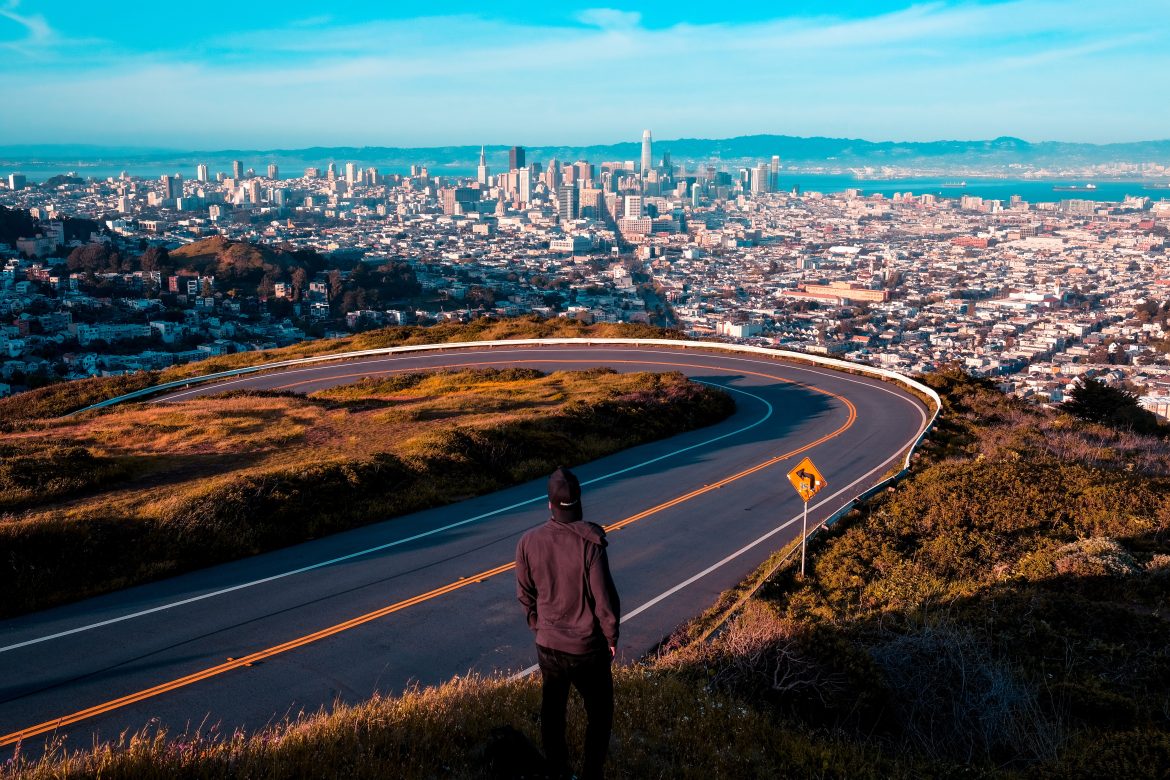 The largest county in the United States and the fifth-most populous county in California voted for officials to study the possibility of secession after growing discontent with liberal policies and spending.

When voters lined up on Nov. 8 to elect new state and federal politicians, the residents of San Bernadino County also voted ‘yes’ to a special ballot. Among other things, the “Fair-Share Initiative” measure directs officials to look into the legality of separating from California to begin a new state.

The initiative directs city officials to do an in-depth investigation of state and federal funds received compared to similarly sized counties, as residents have become increasingly frustrated with a continual increase in cost-of-living expenses despite California having the fifth largest economy in the world. The ballot measure specifically asked voters if officials should consider options “up to and including secession” in their pursuit of fair taxpayer distribution.

“San Bernardino County has long suffered enough from the state of California’s allocation of resources,” Jeff Burum, the man behind the initiative, told the county board of supervisors in September. “The state of California continues to allocate resources to high-cost areas, to our detriment and the detriment of other inland communities.”

The measure passed 50.62% to 49.38% in a razor-thin majority. The vote highlights a growing outrage that Democratic leadership in the state continues to raise taxes while doing little to address rampant crime and homelessness.

San Bernadino County has the distinction of being the largest land county in the U.S., with 20,105 square miles within its borders. The state of Rhode Island only has 1,214 square miles.

The mixture of size and population places San Bernadino in a unique position compared to most California counties. It contains both urban areas and rural areas, which means it’s both a county that contributes taxpayer money to lower populated areas and a county that is in need of funding.

However, officials claim that the county is consistently in the bottom twelve to fifteen in terms of aid distributed throughout the Golden State.

Meanwhile, the county has seen a sharp increase in the homeless population over the past seven years. In 2016, they hosted 1,887 homeless individuals compared to 3,333 in 2022.

The latest public data also shows that crime has been rising within the county. In particular, homicides jumped from 109 in 2015 to 147 in 2019.

These two factors have increased costs for the county which has already struggled in recent years. The city of San Bernadino within the county filed for bankruptcy in 2012. That case was closed in September of this year after the city demonstrated it could meet its long-term financial obligations.

The county is an anomaly in other ways, which makes the ballot measure approval all the more notable.

California Secretary of State data shows that San Bernadino has more registered Democrats than Republicans, 470,494 to 332,534. There is also a sizable population of 335,790 voters who are registered to third parties or who have signaled no party preference.

In practice, the county has a slight conservative majority. In the 2022 general election, 47.4% of the residing voters cast ballots to re-elected Governor Gavin Newsom compared to the 52.6% who supported Republican Brian Dahle. The Republican senator candidates also received over 50% of the vote from the county.

U.S. Census data also shows that Hispanics and Latinos comprise the largest demographic within the county. However, it is ethnically diverse with whites, blacks, and Asians also present within the community.

The vote likely serves more as a referendum on the current leadership, as it is highly unlikely that San Bernadino County will become the fifty-first state since both the State Legislature and Congress would have to approve any attempt at secession.

Despite over 200 attempts to break up the state over the past 172 years, no secession attempt has succeeded so far in the Golden State.

Catholic priest banished from the priesthood for apparent pro-life support