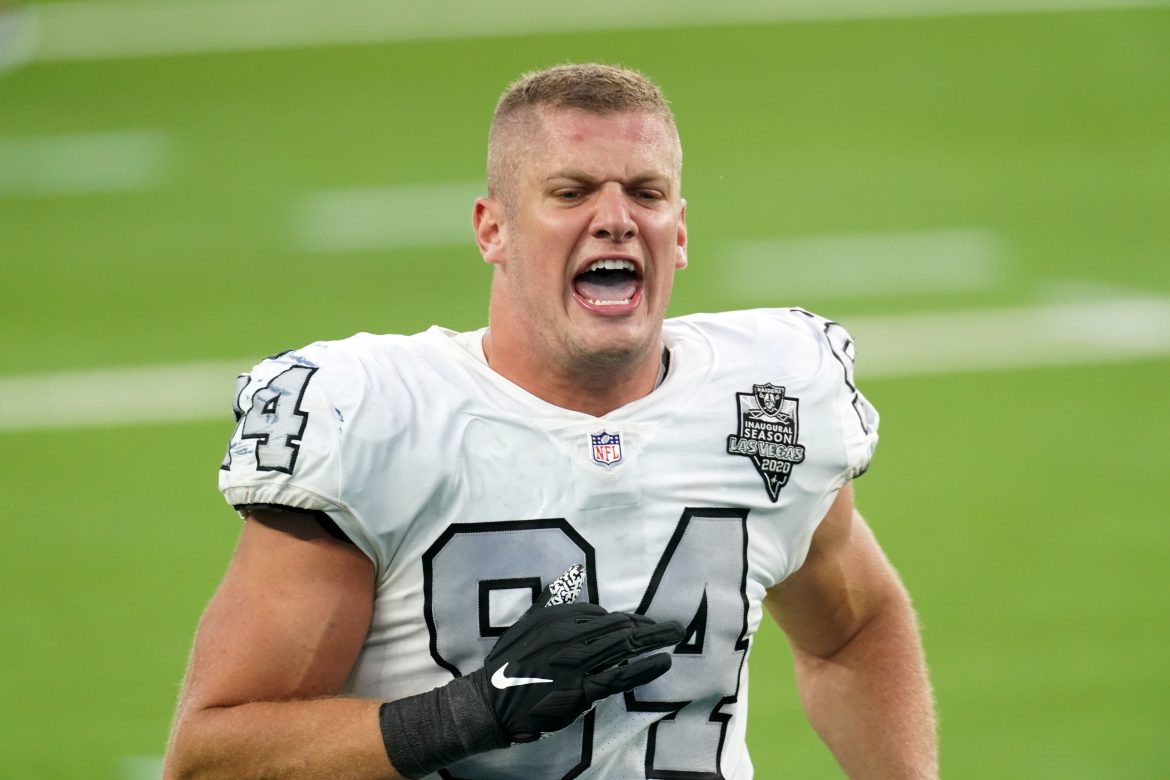 In an announcement earlier this week, NFL defensive end Carl Nassib publically revealed that he is gay.  The Las Vagas Raiders’ veteran made the announcement from his home in suburban Philadelphia via Instagram:

The NFL family is proud of you, Carl. ❤️ pic.twitter.com/HXbcBuLg2X

This is an unsettling announcement for those who claim fidelity to Christ.  On one hand, we must mourn the hardships this young man claims to have experienced throughout his life, based on his testimony that he had been struggling with these feelings for many years.  On the other hand, we must renounce and abhor unrepentant sin.  Sadly, Carl Nassib is now viewed as a hero, but not for doing something truly heroic.  He is publicly proclaiming and celebrating unrepentant sin, and nearly the entire sports media sphere is standing with him in praising licentiousness.  Christians must have no part in this.

The irony of it all is the assumption that Nassib is taking a risk in coming out.  In a world that cannot help but sing the praises of the sexual revolution, for a man to proclaim he is gay is no risk.  It is instead a guarantee of praise and respect.  Nassib is beloved for this announcement, and anyone who might dare to suggest that homosexuality is wrong would no doubt be smothered by the media machine.

There can also be no doubt that the NFL will conveniently use Nassib’s announcement during the 2021 season to continue its furious push for liberal dominance in sports.