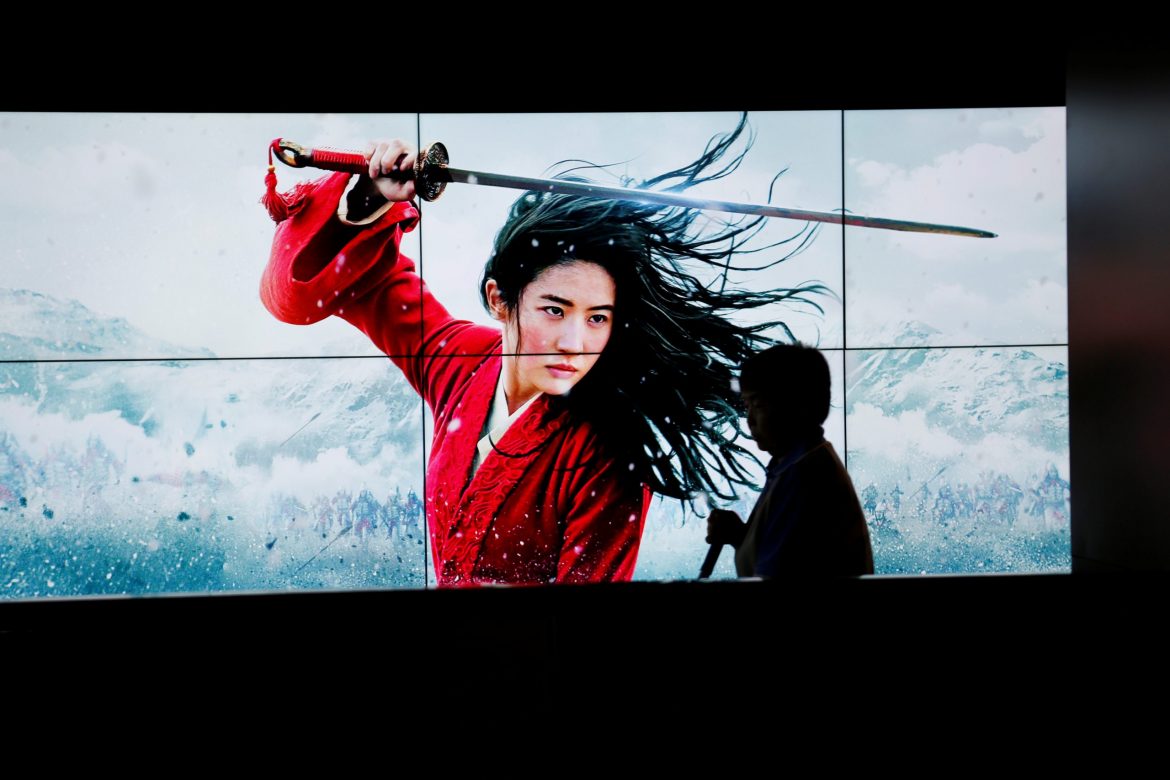 U.S. Lawmakers on both sides of the aisle are going after Disney for the company’s potential ties with the “security and propaganda” authorities in the Xinjiang region during the production of the remake of Mulan. These government bodies are thanked in the closing credits of the film, which has drawn criticism and questions from U.S. LAwmakers.

“Disney’s apparent cooperation with officials of the People’s Republic of China (PRC) who are most responsible for committing atrocities – or for covering up those crimes – is profoundly disturbing,” Republican senators and representatives wrote in a letter.

The letter asked if the company had made “use of Uighurs or other ethnic minority labor,” and to “provide any due diligence performed to ensure that no forced labor was used during the film’s production.”

It also challenged Disney for its claims to be a socially responsible company saying the legislators “seek to fully understand how you implement this commitment in the activities you undertake in China.”

The letter was shared on Twitter by the Congressional-Executive Commission on China (CECC), which monitors human rights and the rule of law in China.