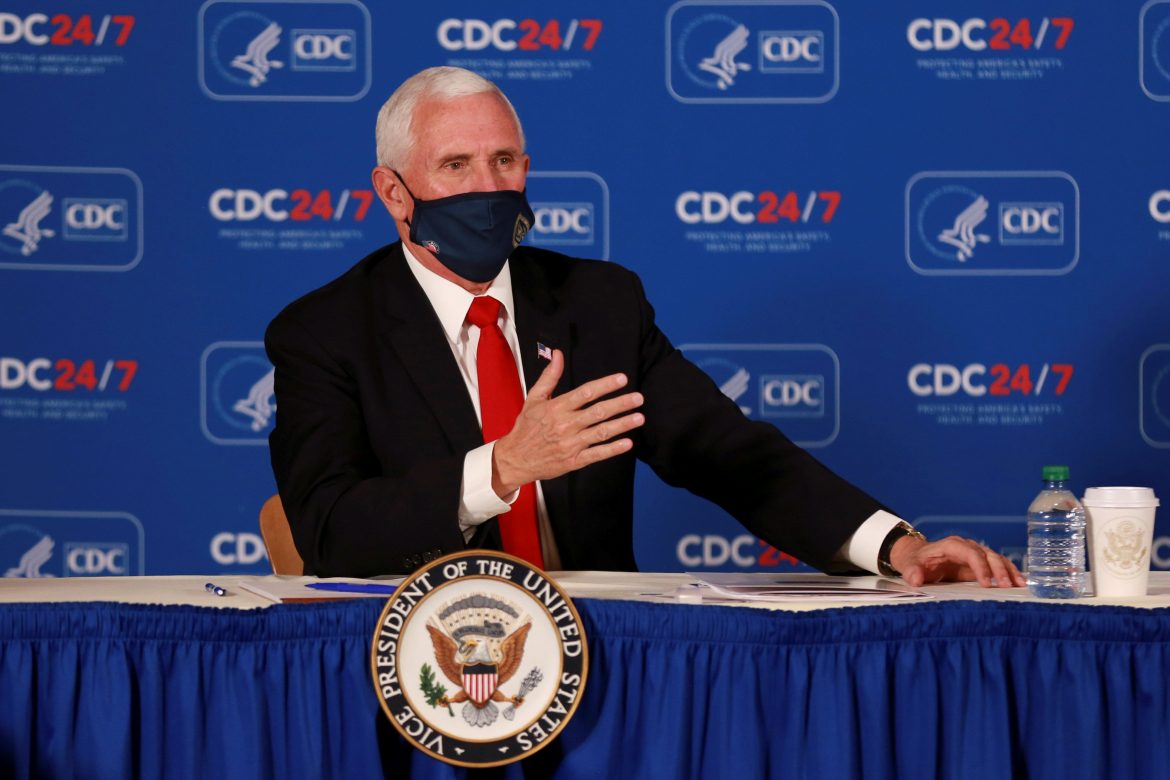 Republicans have filed a lawsuit against Vice President Pence looking for an “expedited declaratory judgment” saying that certain subsections and provisions in Section 15 of the Electoral Count Act unconstitutionally violate Pence’s responsibilities given to him in the 12th amendment.

With 2020 coming to a close, the U.S. nears the official day to present and count the Electoral College votes in a Joint Session of Congress. Vice President Pence is given the authority to open the certified votes from each state and count them in front of Congress, as provided by the 12th amendment under the duties of the President of the Senate.

The lawsuit led by Texas Rep. Louie Gohmert was submitted to a U.S. District Court in Texas. Part of the plaintiffs claims is that the 15th Section of the Electoral Count Act unconstitutionally determines how to count electoral votes from a state with two (or more) competing slates of electors:

…the Electoral Count Act directs the Defendant, Vice President Michael R. Pence, in his capacity as President of the Senate and Presiding Officer over the January 6, 2021 Joint Session Case … (1) to count the electoral votes for a State that have been appointed in violation of the Electors Clause; (2) limits or eliminates his exclusive authority and sole discretion under the Twelfth Amendment to determine which slates of electors for a State, or neither, may be counted; and (3) replaces the Twelfth Amendment’s dispute resolution procedure – under which the House of Representatives has sole authority to choose the President.

The 12th amendment describes the duties of the President of the Senate in the Joint Session, after state electors certify their separate votes for President and Vice President:

The President of the Senate shall, in the presence of the Senate and House of Representatives, open all the certificates and the votes shall then be counted…

Under U.S. Code 3 Section 15, one of the very clauses that the lawsuit is challenging, the President of the Senate is allowed to voice objections to certified votes from any state. Upon this objection, one senator and one representative must sign on to the objection, which is then differed to the two Congressional entities to further decide if any of these votes should be rejected.

Other points disputed in the lawsuit are the “exclusive and plenary authority” that state legislators have in appointing Presidential electors, and how Section 15 unlawfully “gives that authority to the State’s Executive.”