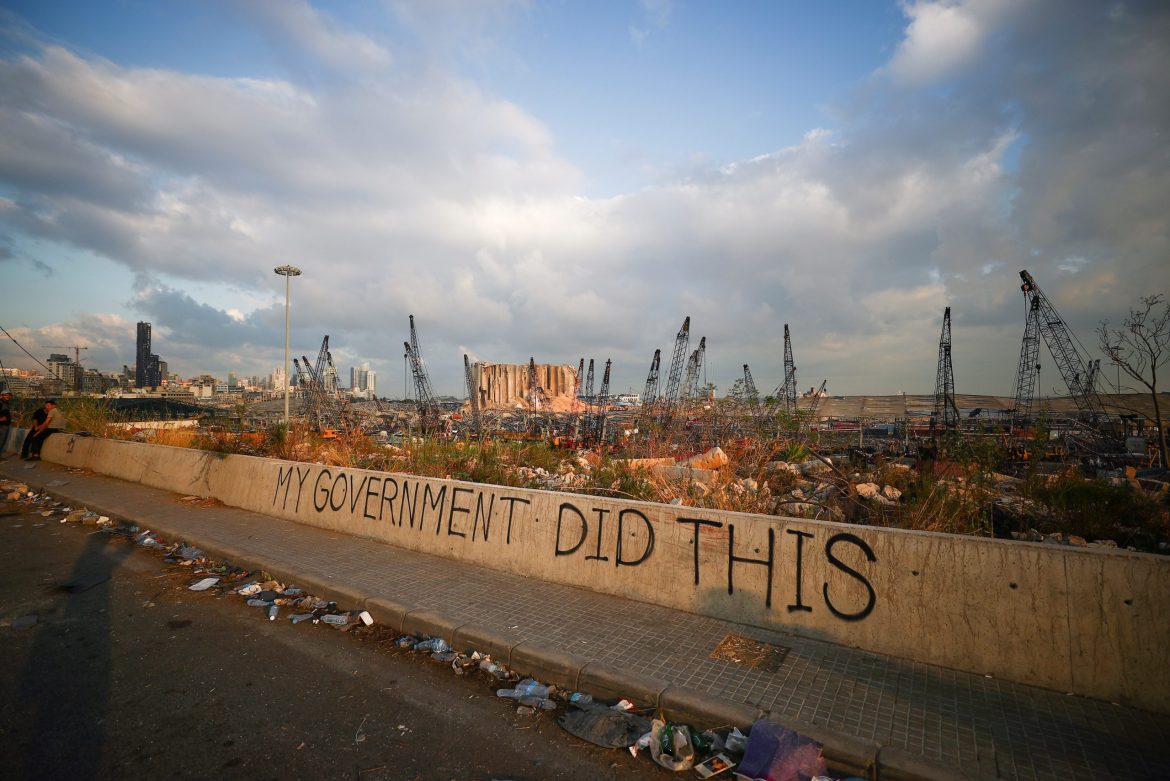 Hassan Diab, Prime Minister of Lebanon, announced his resignation and the resignation of the Lebanese government during a speech given on August 10. This announcement follows the deadly explosion in Beirut and public protests calling for political change. The Prime Minister says these efforts are to support those who have been calling for such change.

In a part of his speech (translated to English subtitles by Guardian News), Diab says “we follow the will of the people to hold accountable those responsible for this disaster that has been in hiding for seven years. … we take a step back to stand with the people to undergo this battle of change with them.”

Lebanon has been experiencing violent and frequent protests since the Beirut explosion. Recently protesters took hold of different government ministries, including the environment and economic ministry, and shouted for the resignation of their elite ruling class. For the “day of judgment,” protesters brought nooses and gallows to show where the politicians should end up.

Protests about the Lebanese government are not new. The people have been in an uproar about the way their government has been handled since at least October of last year.

A Euronews article on how the Lebanese government works details that it is designed to try to represent its diverse people. However, this attempt at diverse representation eventually leads to protective measures from its Maronite Christian president, Sunni prime minister, and Shia speaker of the parliament. Their government is also deeply in debt and economically underfunded.

Upon the creation of the new government under former Prime Minister Saad Hariri (who left because of the October protests), the Shiite militant group known as Hezbollah gained control of some government funding. Their influence piloted some of the decisions the Lebanese government made, even after Diab took over.

According to an AP article, Eurasia Group looked into the Lebanese government and noticed that Diab did not work with opponents of Hezbollah while in office. The group hoped this would create the need for the government reform as the people desire. Eurasia Group suggested independent ruling, but Hezbollah itself “is a main obstacle to (a government of independent experts) since it fears that would eventually lead to the group being forced out of the political system.”

The rest of the Lebanese government has not made any other move since the Prime Minister’s departure.