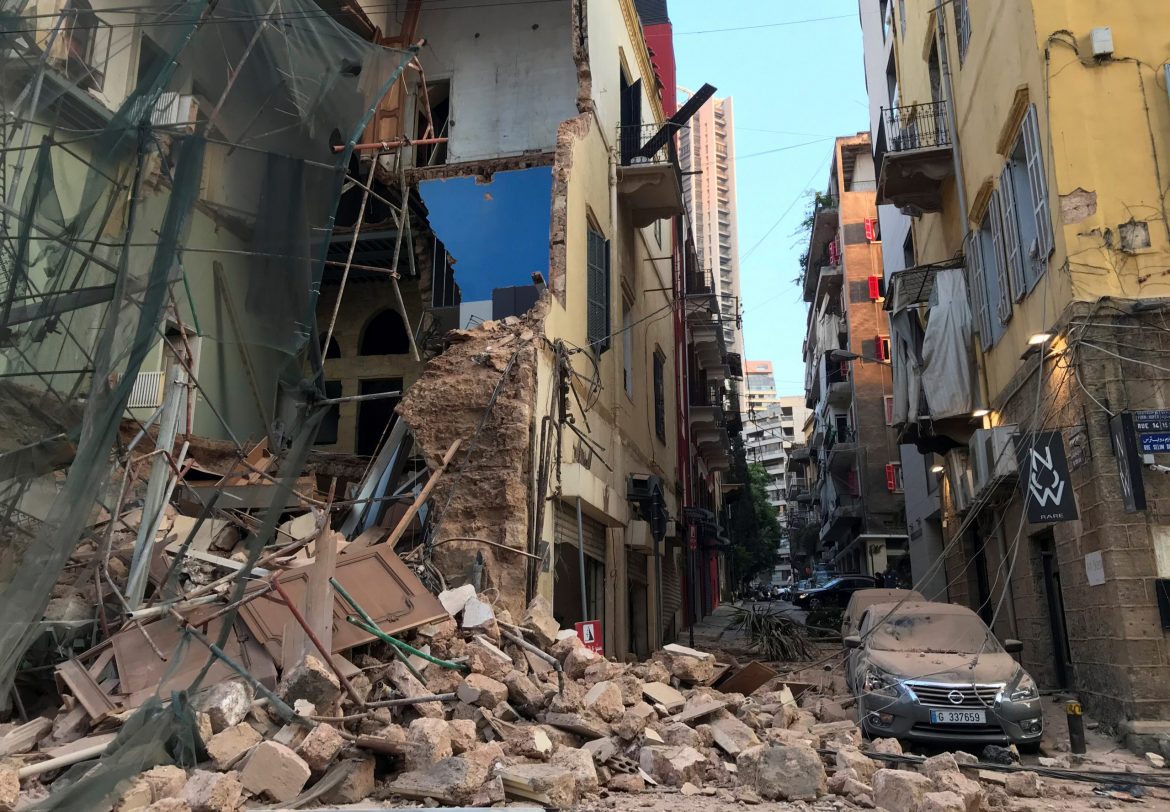 According to the country’s health minister, Lebanon‘s prime minister plans to announce the resignation of his government, after a devastating explosion in Beirut that has stirred public outrage and spurred a string of ministers to step down.

The Aug. 4 port warehouse detonation of more than 2,000 tonnes of ammonium nitrate killed at least 163 people, injured over 6,000, and destroyed swathes of the bustling Mediterranean capital, compounding months of political and economic meltdown.

The cabinet, formed in January with the backing of the powerful Iranian-backed Hezbollah group and its allies, met on Monday, with many ministers wanting to resign, according to ministerial and political sources.

For many ordinary Lebanese, the explosion was the last straw in a protracted crisis over the collapse of the economy, endemic corruption, waste, and dysfunctional governance, and they have taken to the streets demanding root-and-branch change.