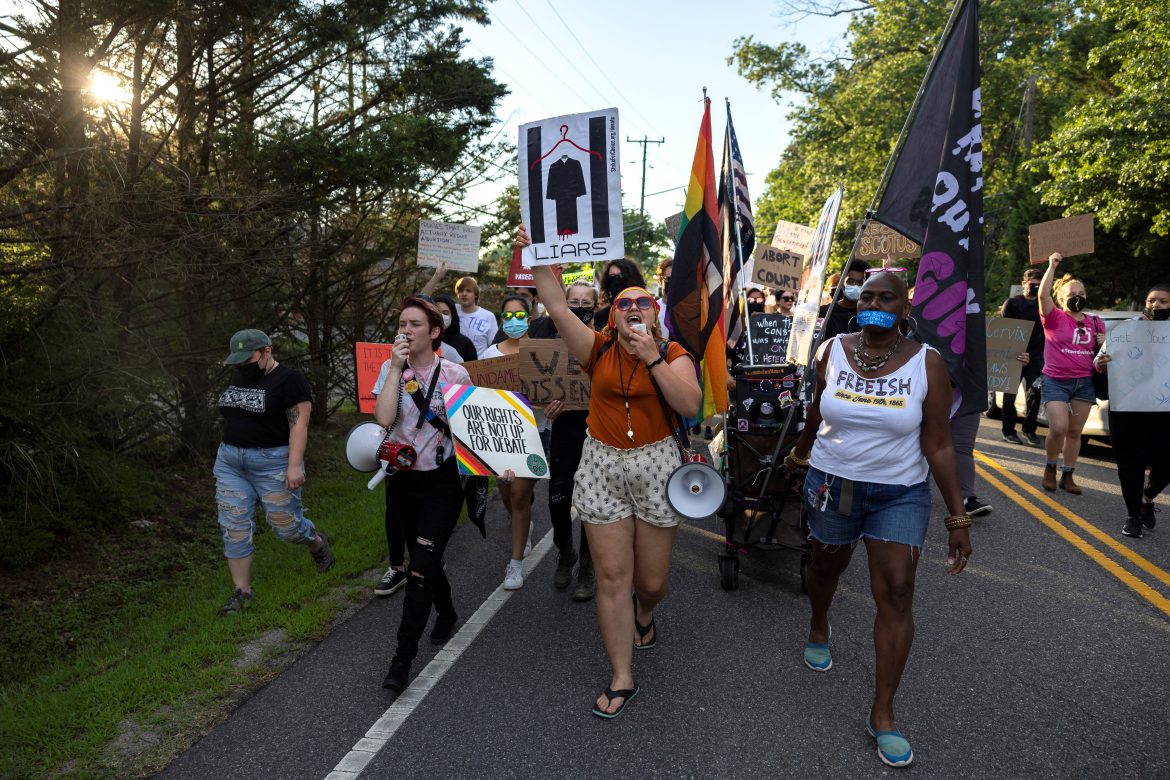 Six of 13 U.S. states with “trigger laws” are already locked in state court battles amid a flurry of lawsuits filed by abortion providers across the country.  Friday’s Supreme Court ruling caused legislation to become active in states that already had these laws on the books, immediately placing restrictions on abortions after the decision was handed down.

The SCOTUS decision essentially stripped abortion advocates of a decades-old federal precedent they depended on to keep the infanticide industry booming for nearly 50 years. Last week’s ruling prompted pro-abortion groups to take legal action to challenge restrictions in states that had these laws in place.

On Monday, judges in Utah and Louisiana blocked trigger bans after abortion providers in both states filed lawsuits claiming that the restrictions contradict state court precedent, are too vague, and may violate certain state constitutions. The courts ruled the laws cannot be enforced while the cases are being litigated, according to Reuters.

Abortions resumed in Louisiana yesterday when Orleans Parish Civil District Court Judge Robin Giarrusso granted a temporary restraining order to prevent the state from carrying out its trigger ban. The order was requested in a lawsuit filed by abortion groups represented by the Center for Reproductive Rights, which claimed that Louisiana’s trigger laws “lack constitutionally required safeguards to prevent arbitrary enforcement.” Louisiana’s Republican Attorney General Jeff Landry said he and his team are “fully prepared to defend these laws in our state courts, just as we have in our federal courts.”

On the same day in Utah, 3rd District Court Judge Andrew Stone granted a restraining order on the states trigger ban in a ruling on a similar lawsuit filed by a Planned Parenthood affiliate.

“Today is a win, but it is only the first step in what will undoubtedly be a long and difficult fight,” Karrie Galloway, president and CEO of Planned Parenthood Association of Utah, said in a statement.

Elsewhere, a judge in Texas will hear oral arguments today in a challenge to a law banning abortions after six weeks of pregnancy signed into law last year by Republican Gov. Greg Abbott.

“To be clear, there is no right to abortion contained in the Commonwealth’s Constitution – and we will stand up against any baseless claim to the contrary,” Kentucky Attorney General Daniel Cameron said in a statement responding to a challenge in his state.

Abortion rights groups in Ohio have also announced plans to challenge the state’s trigger ban on abortions after six weeks.

Without the backing of the Roe precedent, however, the flurry of lawsuits may serve only to delay abortion bans with lengthy and costly litigation.

James Bopp Jr., general counsel for the National Right to Life Committee, said the wave of suits from abortion rights advocates is not surprising. “We know that the abortion industry has basically unlimited funds, and its allies have basically unlimited funds, and of course they’re fanatical about abortion on demand throughout pregnancy,” Bopp was quoted as saying in an AP report.

Meanwhile, South Carolina Attorney General Alan Wilson announced Monday that the state’s ban on abortions after a fetal heartbeat is detected is now in full effect, overriding a federal judge’s ruling that blocked its implementation based on the 1973 case.