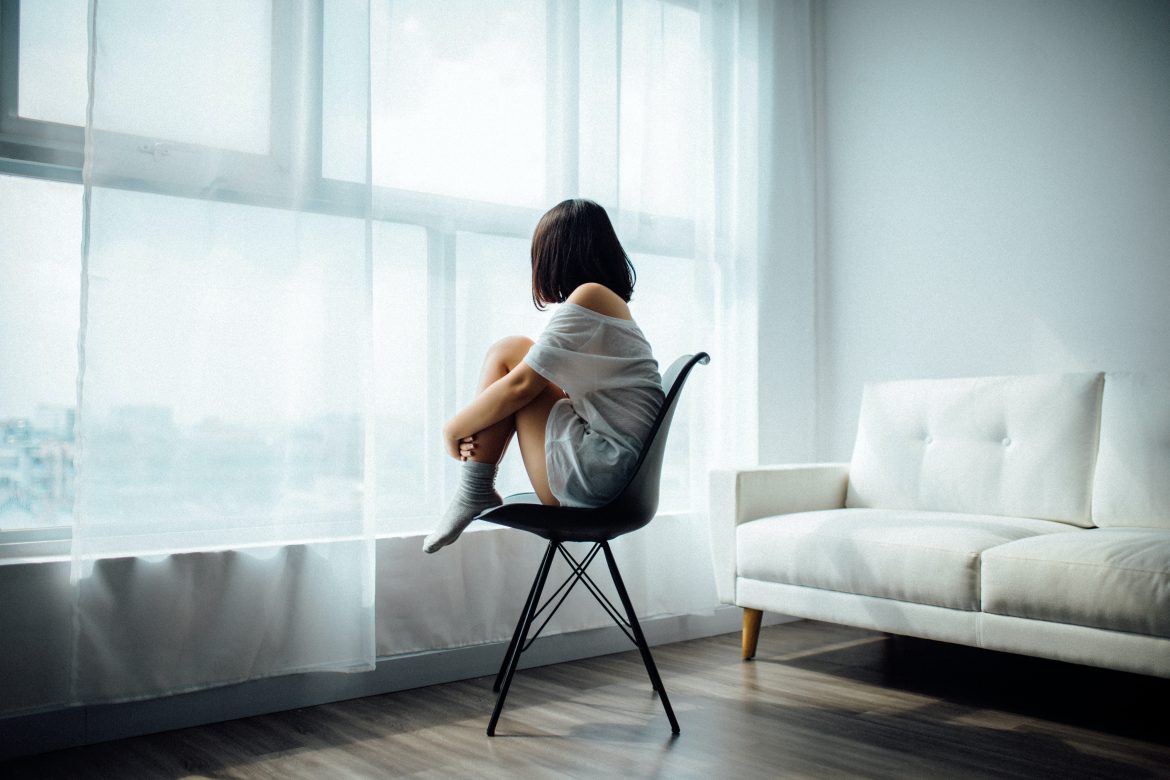 A study conducted and published this month by Anscombe Bioethics Centre, which serves the Catholic Church in Great Britain and Ireland, unsurprisingly found that countries that have legalized assisted suicide or euthanasia have higher rates of “self-initiated” suicides.

Professor David Albert Jones, author of the study, argues that supporting euthanasia or physician-assisted suicide is the same as supporting and normalizing suicide. Jones writes that all “available evidence” indicates that “Legalizing euthanasia or assisted suicide does more harm than good, and is a threat to suicide prevention,” claiming that while an individual’s “situation may seem overwhelming but people can and often do find a way through, they can be supported, and suicide can be prevented.”

Jones argues that supporting euthanasia and assisted suicide (EAS) is a dangerous threat to suicide prevention, which “rests on a recognition that every person matters and that this applies to people who are old or who live with terminal or incurable chronic illness.”

However, Jones does little to address quality of life issues that often causes people to look into physician assisted suicide, he simply suggests that by identifying risk factors for vulnerable individuals like “lack of engagement with enjoyable activities, fear of losing independence and of not being able to remain at home, fear of being a burden to others” and these deaths may be “ averted if the person had more support in living.”

A 2016 study on countries where euthanasia or assisted suicide is legal found that only 0.3% to 4.6% of all deaths are reported as euthanasia or physician-assisted suicide and over 70% of which are linked to cancer. The findings also showed that in Oregon and Washington fewer than 1% of physicians write prescriptions that will assist suicide each year.

The Death with Dignity advocacy group focuses on policy reform that improves how people with terminal illnesses die and ensures that they “have the control they want during the last days of their lives.” They believe that everyone should be able to “die with dignity” and has “advocated for the fundamental freedom of choice in end-of-life options for all.”

A Gallup poll from 2018 found that almost three quarters of American’s support euthanasia. Seventy-two percent of Americans believe that physicians should be legally allowed to end a terminally ill patient’s life using painless means. When comparing subgroups, 68% men support the practice when compared to 63% of women and when ideology is considered 51% of conservatives think assisted suicide should be legal when compared with 79% of liberals. As is the case with euthanasia, 41% of weekly churchgoers support assisted suicide, with Catholics and Protestants being “equally divided.”

These numbers have remained steady over the last few decades, support has not dipped below 51%.

Despite what the survey shows, many believe there is no ethical argument that should be used to support euthanasia or physician assisted suicide. Legally allowing death by another person’s hands devalues the sanctity of human life and could result in a  “slippery slope” legally, which could result in euthanasia at any time and for any person.

Griner revealed to be held in remote penal colony