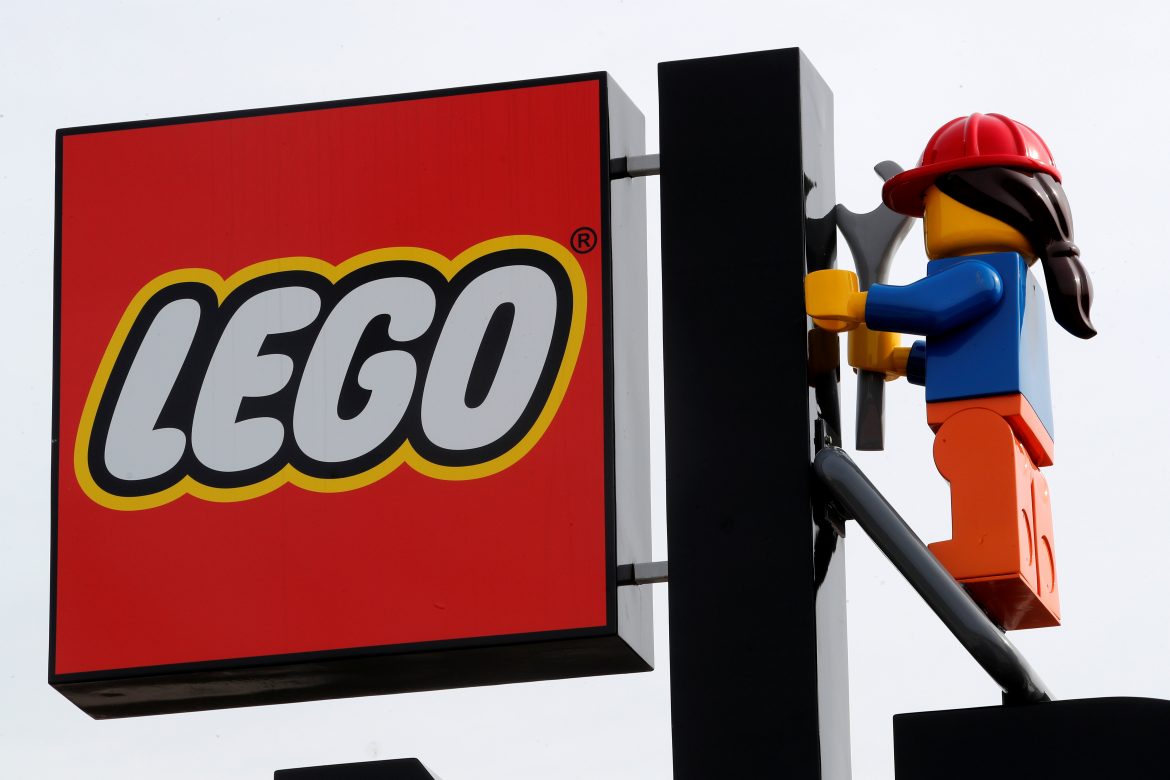 The sexual revolution is making its way into children’s toys.  On Thursday, CNN style announced that the Lego toy company is releasing a new LGBTQ-theme toy set titled “Everyone Is Awesome,” set to hit shelves in the month of June, which many on the left consider to be international “Pride Month.”

The set features a rainbow and 11 characters – one for each color in said constructible rainbow.  Each character is faceless, a possible nod to the toy company’s attempt to pander to a movement that believes gender is whatever a person wants it to be and not a God-ordained criteria of human existence.

Designer Matthew Ashton is credited with creating the set.  In a statement on why he created the set, he regurgitated the  common message of “love” and inclusivity” commonly found in the LGBTQ community.  He said,

I wanted to create a model that symbolizes inclusivity and celebrates everyone, no matter how they identify or who they love.

To be clear, this is not a statement of love and inclusivity.  This is simply an act of indoctrinating children into a worldview that hates the One True God; another attempt to teach vulnerable little ones that sin is “normal” and righteousness is “hateful.” Celebrating sin and condemning righteousness is in fact the opposite of loving, especially when teaching such things to those most vulnerable.

The irony behind the “Everyone Is Awesome” title is the fact that the characters are faceless.  According to Lego, to be “awesome” in the woke community is to strip a person of their God-given and God-ordained identity for the sake of pleasing people living in unrepentant sin.

The Bible gives a clear warning for those who intentionally lead children astray in Matthew 18:6 that should give pause to Lego, and other companies pushing anti-biblical agendas upon our youth.

But whoever causes one of these little ones who believe in Me to  sin, it is better for him that a heavy millstone be hung around his neck, and that he be drowned in the depths of the sea.

For believers, this is one more wake up call that we must be intentional for the hearts, minds, and souls of our children. The world is purposefully targeting them with their agenda, so we too must be purposeful to combat this agenda with the truth of God’s Word.  For followers of Christ, this is one of our greatest callings to raise up the next generation to love and fear God, following after Him in word and truth.

Impress them on your children. Talk about them when you sit at home and when you walk along the road, when you lie down and when you get up. – Deut. 6:7

Microsoft to Discontinue Internet Explorer, Shift Everything to Microsoft Edge

Thank you so much for bringing the Lego toy situation to your viewers attention. I am going to boycot any store that is selling this toy Also hope and pray that parents , grandparents will teach their children how wrong it is to change what God has created.