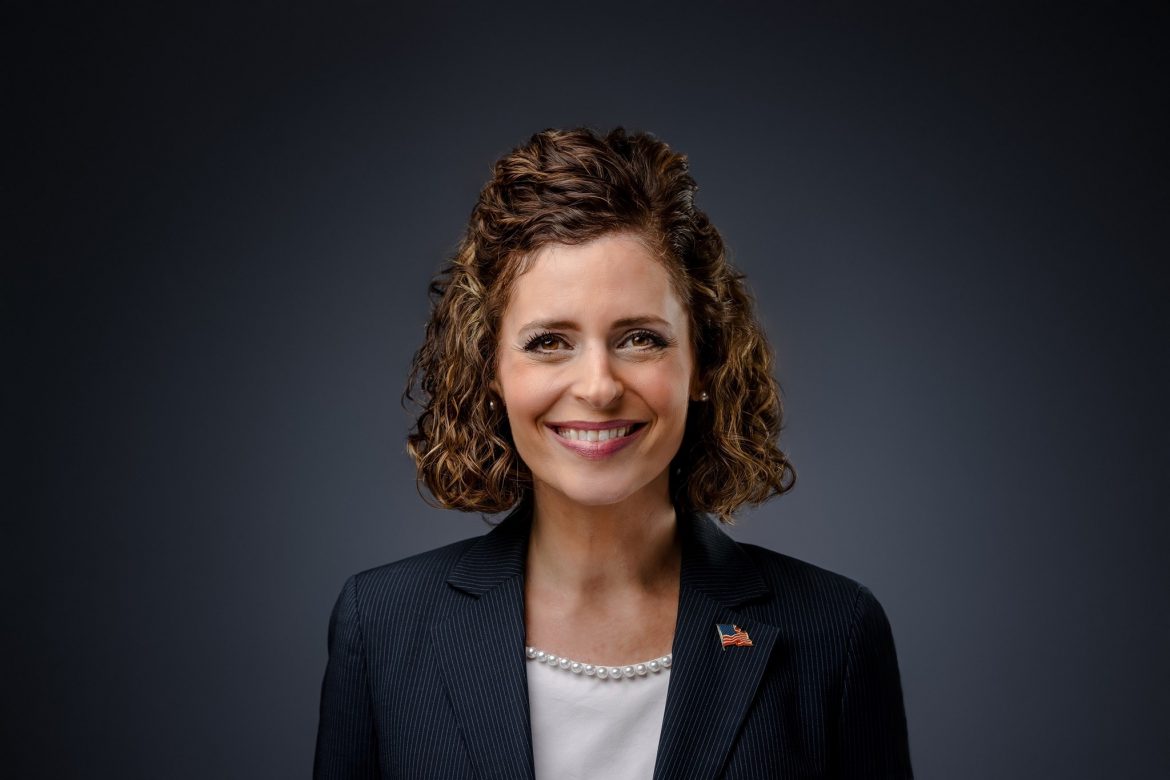 Dr. Julia Letlow won a special election this weekend in Louisiana, making history as the first Republican woman elected to Congress in her state. Letlow, mother to a 3-year-old and 1-year-old, fills the seat of her late husband, Luke Letlow, who died in December from complications of COVID-19.

Before the loss of her husband, Letlow spent much of her academic and professional career focused on grief and loss. She wrote her doctoral dissertation on grief after her 17- year-old brother was killed in a car accident.  Although Letlow does not come from a political background, she has expressed that prior to her husband’s death, she considered and spoke to her husband about the possibility of seeking public office down the road.

Letlow campaigned alongside her husband across the rural district’s 24 parishes when he ran last year. Following his death, she describes a feeling of a “calling” and “peace from the Lord” to continue her husband’s legacy and to “be an advocate for this rural way of life that I’ve grown to love.”

Letlow plans to focus on the agricultural community of her district, and the opportunities there for jobs and small business. President Trump, who has publicly backed Letlow in recent weeks, offered further commendatory comments this weekend urging Louisiana residents to “get out and vote” on Saturday’s special election.

Congresswoman-elect Julia Letlow joins a record-breaking number of Republican women serving in the House of Representatives and helps Republicans to narrow the Democrat majority.

After her win, Letlow released a statement in which she said,

What was born out of the terrible tragedy of losing my husband, Luke, has become my mission in his honor to carry the torch and serve the good people of Louisiana’s 5th District. I am humbled that you would entrust me with the honor of your vote and the privilege to serve you in Congress. A simple thank you doesn’t fully encapsulate the depth of my gratitude.”

Kudos on Dr Letlow’s seat in congress.
Thank you for your dedication to serve the people of Louisiana and the country.
Also, my sincere condolences on the death of your husband. May the Lord bless you and keep you.