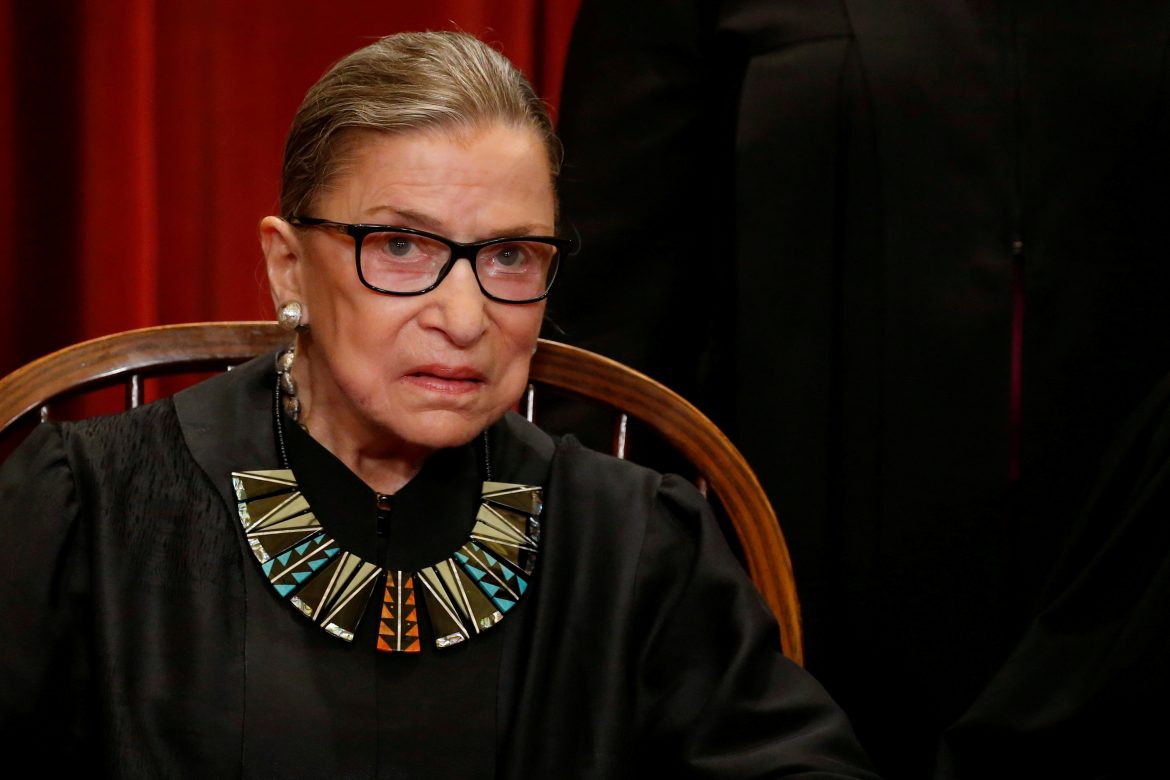 In light of the overturn of Roe v. Wade, many irate liberals are searching for someone to blame. While many are focusing their ire at conservatives, especially the conservative SCOTUS justices who officially signed the overturn, some are turning on one of the most revered liberal justices in the history of the court: Ruth Bader Ginsburg.

Ever since her death in 2020 at the age of 87, Ginsburg has been held in hallowed status by many on the left as a champion of liberal values. She holds the respect of many conservatives as well, as she was the second women to ever serve on the United States Supreme Court. However, now that the left has lost Roe v. Wade, many are blaming Ginsburg.

Ginsburg died in 2020 while still serving on the court during the final year of Donald Trump’s presidency. In what would become one of the most significant political moves of the Trump era in regard to the battle for life, President Trump nominated Amy Coney Barrett, a conservative Roman Catholic and mother of seven, to the high court. This nomination gave the conservatives a heavy 6-3 majority, a majority that would prove fundamental in the overturning of Roe earlier this month.

Liberals are angry at Ginsburg, not for any switch in ideology, but for her timing. They believe Ginsburg should have had the foresight to discern the possibility of her death during a time when a Republican president had the opportunity to flip her seat. Instead, critics assert that Ginsburg should have voluntarily retired from the court during the Obama administration, allowing Barack Obama to keep the court’s ideological balance the same.

Several liberal politicians and celebrities took to Twitter after the ruling to express their frustration at what seems to be Ginsburg’s lack of providential knowledge. One of whom was writer Scott Feinberg:

RBG was a hero for many reasons. But the terrible irony is that her decision to stay too long at the party helped lead to the destruction of one of the things she cared about the most. Sadly, this will be a big part of her legacy.

Podcaster Katie Halper even gave a sarcastic dig at the late Ginsburg, tweeting a picture of the former justice planking:

So glad RBG kept planking instead of retiring from the Supreme Court. pic.twitter.com/YWlNI4t7tJ

Thanks especially to RBG today for making this possible

This has led many to wonder what lengths those on the far left will go to express their anger, even turning on a woman who has been universally hailed as one of the heroines of modern political liberalism.

How Long Will This Crisis Last? Financial Forecasting

Christian Values: Why Do Christians Support Politicians Like Donald Trump?