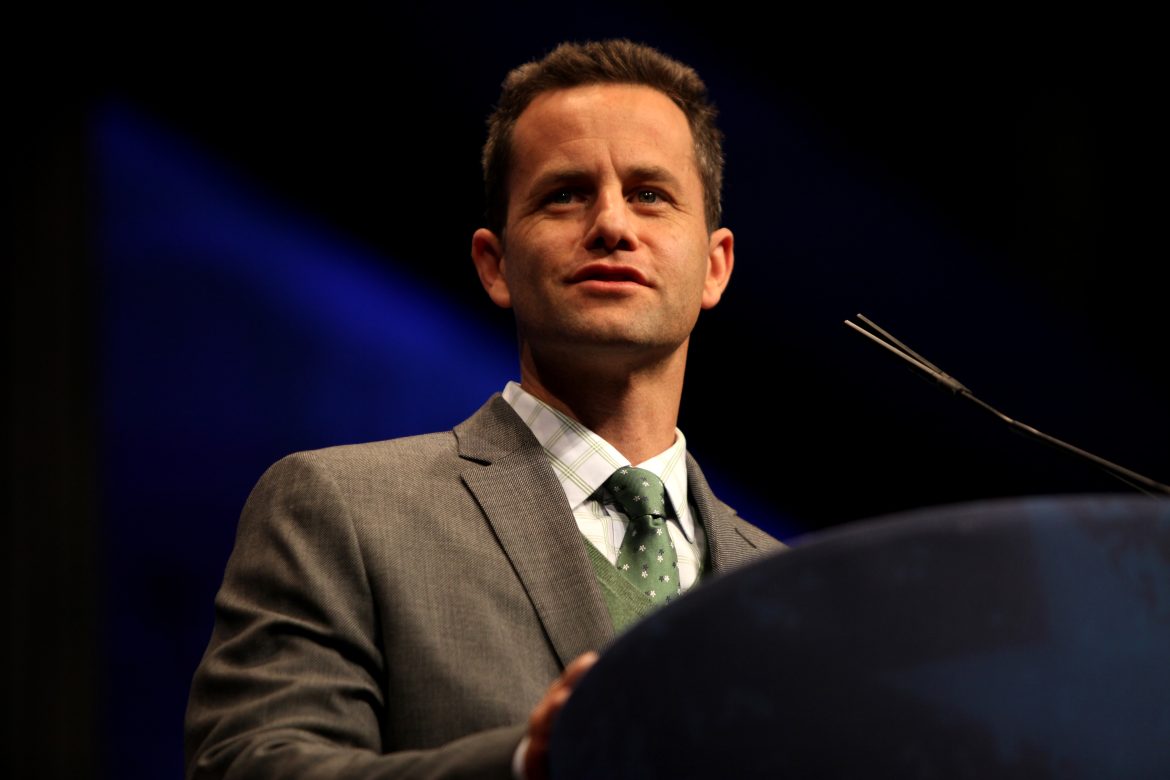 Christian actor Kirk Cameron has stated that he is “very encouraged” as two public libraries that apparently first denied his request to hold a faith-based story hour at their venue, have now agreed to host the event.

The controversy started when Cameron reached out to 54 public libraries across the country, asking them if he could schedule a reading of his children’s book “As You Grow”. The book is described as a “fun story with brilliant art that teaches the Biblical truths of the Fruit of the Spirit.”

The popular entertainer’s request was summarily denied by all the libraries, with some stating that the messaging of the two entities did not align. Apparently, many of the libraries messaging did, however, align with groups who have requested that these same libraries not only host, but promote, controversial “drag queen story hours”.

At the crux of the issue is whether these libraries were simply asked if they could rent space at their facilities or were they asked to “sponsor” the reading of “As You Grow.”  Sponsorship would indeed be an endorsement, denying Cameron the right to simply rent space would clearly be against the law.

The Indianapolis Public Library asserts that they have never denied Cameron and his publisher, Brave Books the opportunity to host a story hour event. In a statement issued to Wish TV News 8, the library stated, “Staff only informed Cameron and Brave Books that the library would not officially partner with them to promote a story hour for his book but would allow him to rent space to host a reading.”

Brave Books founder and CEO Trent Talbot refutes the library’s claim. He told the Christian Post, “They broke the law by denying us space to do our story hour, so now they are covering their tracks by saying they were refusing to sponsor a story hour, that’s a lie. We have the emails and recordings.”

Talbot continued by saying that the library head is, “lying in order to avoid a potential lawsuit.”

Scarsdale Public Library in Scarsdale, New York is another library that seems to have done an about-face after initially rejecting Brave Books’ request to schedule a story hour at their site. Their request was abruptly shot down with a simple, “Thank you for thinking of us, but we are not interested in this program.”

Curiously enough, both libraries seemed to have changed their initial tune based on a public ultimatum issued by Cameron. His request was short and sweet, “You’re breaking the law by not allowing me to hold a story hour in your library, and either you cave and allow me to read books or I’m going to file a lawsuit.”

Cameron followed up this public appeal with a thoughtful letter expressing hope that they “revisit” his initial request for a story hour. Conspicuously, both libraries capitulated shortly after receiving the letter.

Save the Children, others suspend Afghanistan efforts after Taliban bar female staff

At least 50 killed as blizzard sweeps through north, freeze grips US