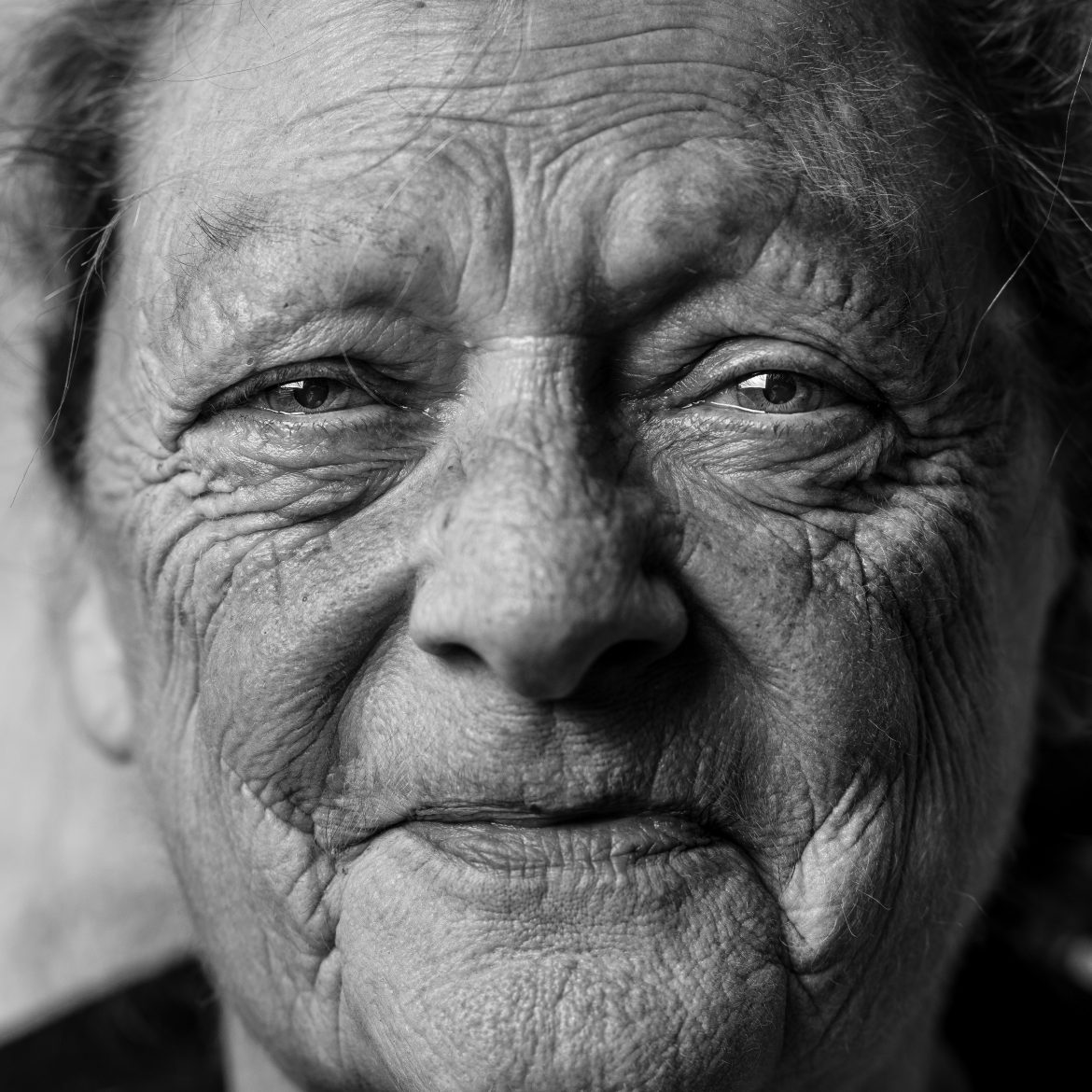 New medical research is predicting that the upper limit to human life expectancy could increase up to 130 years old within the next century. Currently the world’s oldest living person is Kane Tanaka, a Japanese woman who is 118 years old. She is approximately 4 years shy of the record for oldest person in the modern era held by a French woman named Jeanne Calment, who lived to be 122 years old and died in 1997. Most scientists agree that our present limit to life expectancy is approximately 110 years old, so that a 15 to 20 year leap over the next century would be substantial.

The reason doctors put the current limit at 110 years old is because this is the age at which the rate of survival year to year averages out at around 50%. This means that if you’re 110 or 118 years of age, you will generally have the same chance at living through another year, i.e. 50%. Maximizing life expectancy and improving the standard of living are two of the most significant goals of modern medicine. Most doctors agree that 150 years old is probably the absolute upper limit for human life absent extraordinary circumstances. This number was arrived at in an academic research paper and project on the subject that can be found here.

Currently, there are approximately 500,000 people 100 years old or older around the world. It is not until a person hits 110 years old that they are classified as supercentenarians, and this group is significantly smaller with only 600 individuals at most around the world. However, doctors are predicting that the number of people post 110 years of age will continue to gradually increase until 125-130 years of age is the upper limit by the end of this century. At the same time the researchers indicated that it would be extremely unlikely for anyone to live past 135 by the year 2100.

The biggest reasons for this increase in age expectancy, consists of two major things unique to modern existence. The first is state of the art health care. Our understanding of the human body and medicine is the most expansive it has ever been and this has resulted in longer life expectancies around the world. The second is the explosion of food production and healthy living. While poverty and hunger are major problems still persistent throughout the world, these challenges are at the easiest point to confront and overcome in comparison with any other time in history. It is now easier to eat well than at any other time in history.

Ultimately, this expansion of life expectancy will introduce significant challenges to modern society. Issues like how best to care for the elderly and how best to deal with populations that are living longer. Major governmental programs in the US like social security may have to be overhauled in light of longer living citizens. In addition, principles surrounding the dignity of life and the stand against eugenics may also become increasingly ebated. Lastly, the ethics of medical technologies and techniques that extend human life, which are already increasingly discussed today, will likely take center stage in public discussions.