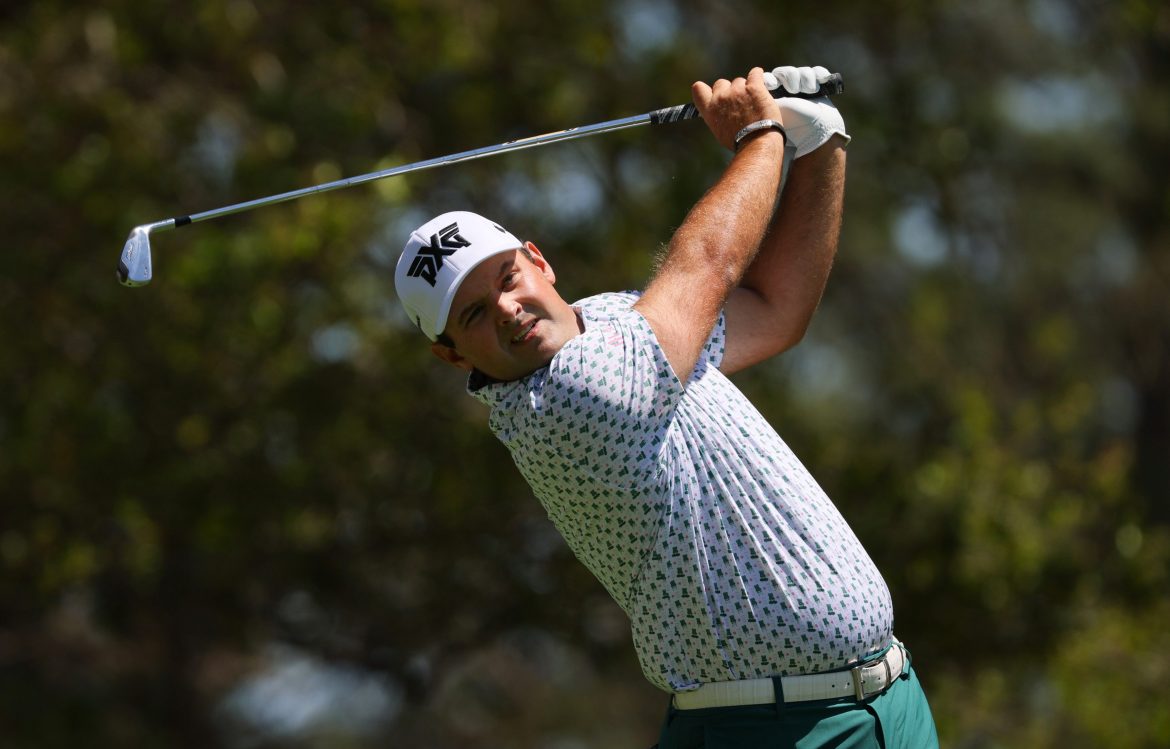 Saturday in England, South African Charl Schwartzel won the first tournament staged by LIV Golf, but his victory was almost a footnote in what has become an ever-broadening saga for the well-funded upstart tour.

Schwartzel, winner of the 2011 Masters, shot a three-round 7-under par to claim $4 million dollars for himself and played a role in an additional $3 million for his team, Stinger GC (LIV Golf was conceived as equal parts individual and team sport).

However, the golf world was more concerned with the behind-the-scenes rancor that has developed as prominent and, in some cases, legendary golfers leap from the PGA.

I’m excited to announce that I have joined LIV Golf, and being part of this new and innovative league. I look forward to growing the game of golf and bringing even more entertainment to golf fans across the world. Can’t wait to tee it up in Portland! pic.twitter.com/13XGV6jvaY

Reed, at 31 and still well within his prime, did not join the tour quickly enough to participate in this weekend’s tournament, but announced Saturday on Twitter that he’d be present for LIV’s first American tour stop, which is slated for late June in Oregon.

“I’m excited to announce that I have joined LIV Golf, and being part of this new and innovative league,” Reed said. “I look forward to growing the game of golf and bringing even more entertainment to golf fans across the world. Can’t wait to tee it up in Portland!”

Reed’s addition, along with the likes of Phil Mickelson and Bryson DeChambeau as well as the original field of players, has given LIV Golf an impressive collection of some of the biggest names in the sport.

“The growing roster of LIV Golf players gets even stronger today with a player of Patrick Reed’s caliber,” LIV Golf CEO Greg Norman, himself a golfing legend, said in a statement. “He has a proven track record as one of the most consistent competitors in pro golf and adds yet another big presence at our tournaments. He’s a major champion, and he’ll bring another impressive dynamic to our team-based format at LIV Golf.”

But for all the fanfare and pay LIV Golf offers its athletes – the last-place finisher in this weekend’s tournament pocketed a six-figure check – the social costs are mounting, particularly for American golfers.

LIV Golf is run by Crown Prince Mohammed bin Salman via the Public Investment Fund of Saudi Arabia, a nation that has been the frequent target of criticism for its human rights record. Salman has also been accused of playing a role in the death of Washington Post journalist Jamal Khashoggi in 2018.

Saudi Arabia’s connection to terrorism – 15 of the 9/11 hijackers were from Saudi Arabia, for example – has also made the new golf tour ripe for criticism, and golfers have been accused of assisting Saudi Arabia in its effort to use sports as a means of smoothing over its international reputation.

Recently, Terry Strada, national chairperson of 9/11 Families United, sent a letter to the agents of American LIV Golfers urging them to leave the tour.

“Given Saudi Arabia’s role in the death of our loved ones and those injured on 9/11 — your fellow Americans — we are angered that you are so willing to help the Saudis cover up this history in their quest for ‘respectability,'” Strada wrote.

As previously reported on FISM, the PGA has suspended all of its active players who joined LIV Golf, and several golfers have lost sponsorships because of their decision to play on the new tour.

The golfers who now face public pressure have a stranger bedfellow. World Wrestling Entertainment, the legendary sports-entertainment company, has been the frequent recipient of anger from media members and activists for staging a series of massive shows (at a substantial profit) in Saudi Arabia.