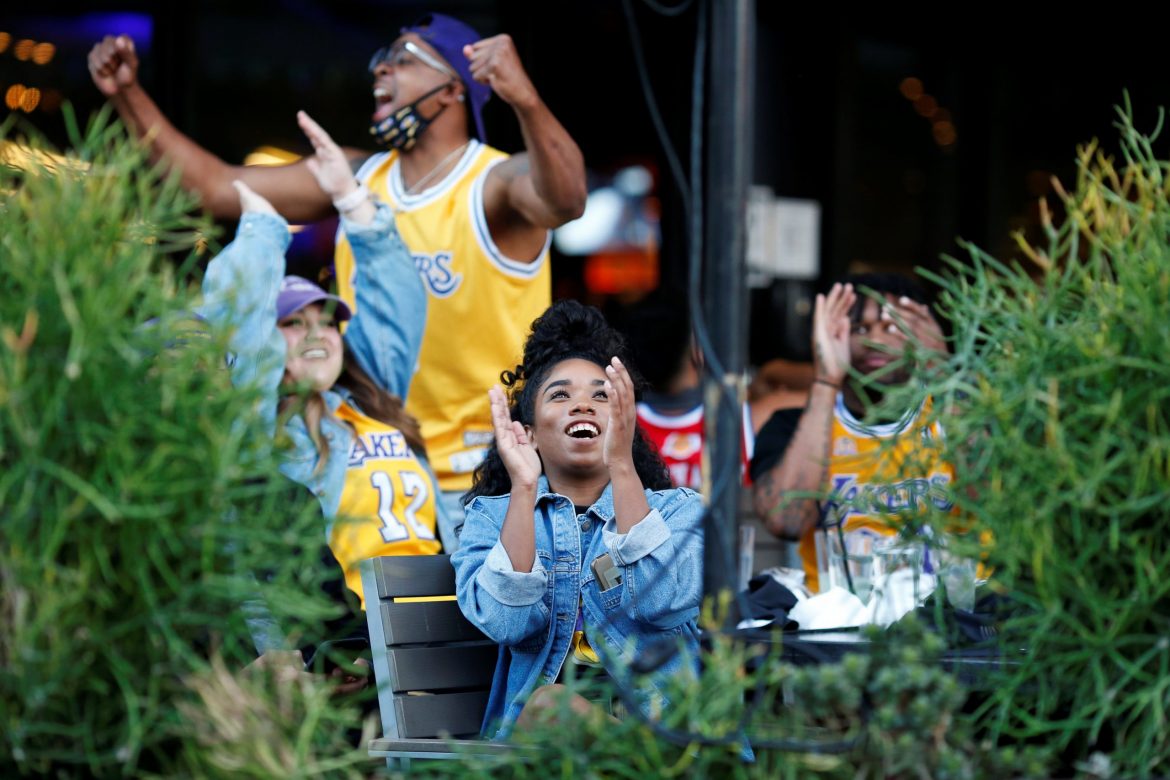 In the final game of this year’s NBA season, the Los Angeles Lakers clinched the Championship from the Miami Heat beating them 106-93. With this Game 6 win, the Lakers’ claim their 17th NBA championship. Lebron James, who formerly played for the Heat, was awarded MVP for the season. This is his fourth Finals MVP, and he became the first player to win the award while playing for three different teams within his career.

The NBA season was temporarily put on hold earlier this year due to the coronavirus pandemic. The NBA season subsequently lasted for 356 days, ending with the Lakers’ Game 6 win.

Sourced from ESPN and Bleacher Report