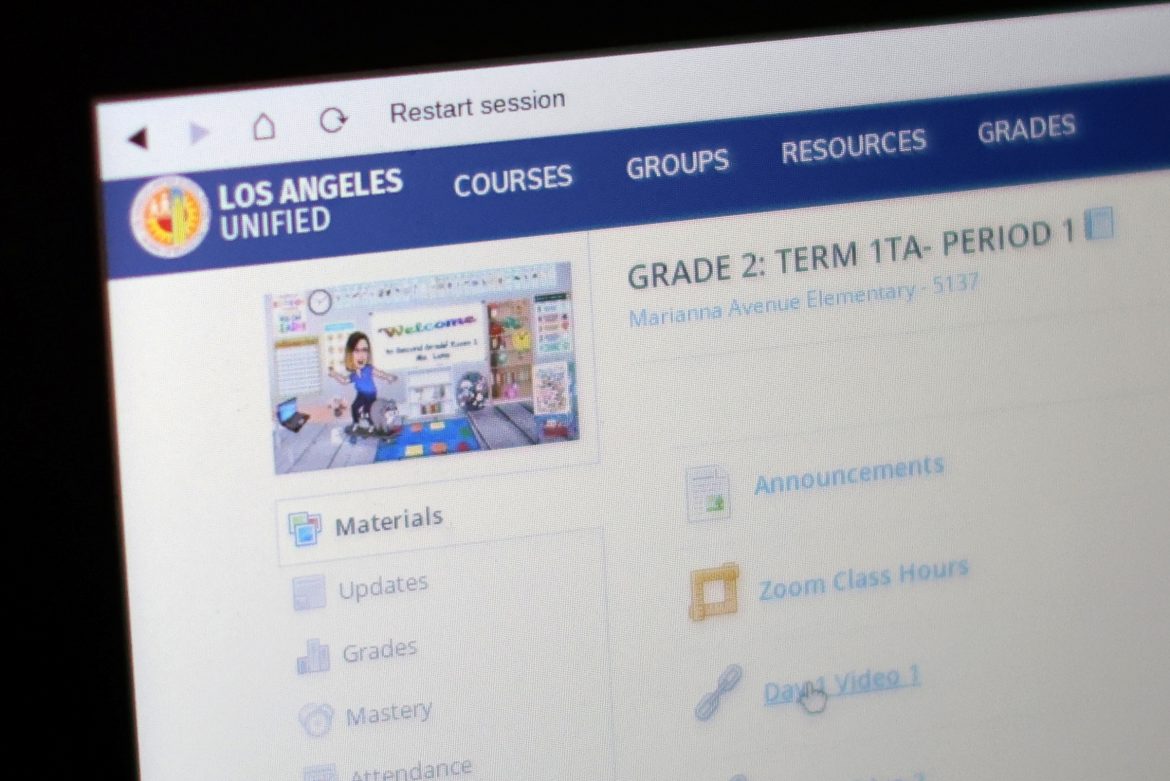 The hacking group that has claimed responsibility for a ransomware attack on the Los Angeles Unified School District says it will release sensitive data if the district does not pay up by Monday afternoon.

As first reported by the Los Angeles Times, the hacking group known as Vice Society posted to the dark web that LAUSD, which the hackers referred to as “our partners,” had until “London time on October 4, 2022, at 12:00 a.m.” to pay the ransom or else “the papers will be published.” This works out to 2 p.m. Monday, Oct. 3, in Los Angeles.

In a Friday press release, LAUSD confirmed that a demand for money had been made but said it would not pay.

“Los Angeles Unified remains firm that dollars must be used to fund students and education,” the release reads. “Paying ransom never guarantees the full recovery of data, and Los Angeles Unified believes public dollars are better spent on our students rather than capitulating to a nefarious and illicit crime syndicate. We continue to make progress toward full operational stability for several core information technology services.”

It is unclear what information, if any, the group controls, and neither LAUSD nor law enforcement has confirmed that the group is actually behind the ransomware attack, which occurred in early September.

According to data provided by the Cybersecurity & Infrastructure Security Agency, the federal agency tasked with protecting Americans and American business and governmental interests from cyberattacks, Vice Society certainly fits the bill of a group that would be responsible.

CISA’s profile of Vice Society identifies the group as having a preference for targeting “the education sector, especially kindergarten through twelfth grade (K-12) institutions.” With an enrollment of more than 664,000 students, a faculty force of more than 25,000, and 1,302 schools, LAUSD is the largest school district in the country and a prime target for such an attack.

However, Vice Society is far from the only hacking group with an interest in school systems.

The Los Angeles Times, citing cybersecurity expert Brett Callow of Emsisoft, reports that 27 school districts and 28 colleges in the United States have been attacked in 2022. Vice Society, it appears, is responsible for nine of these attacks.

Hackers eventually released information from at least 36 of those organizations.

“To our school community and partners, we will update you when we have relevant information and notify you if your personal information is impacted, as appropriate,” the LAUSD release reads. “We also expect to provide credit monitoring services, as appropriate, to impacted individuals. We will have more to share about how to sign up for credit monitoring services in the coming days.”

LAUSD reports that it has formed a task force to investigate how the attack succeeded and is still working with numerous law enforcement agencies to combat the attack, which likely originated from outside of the United States.