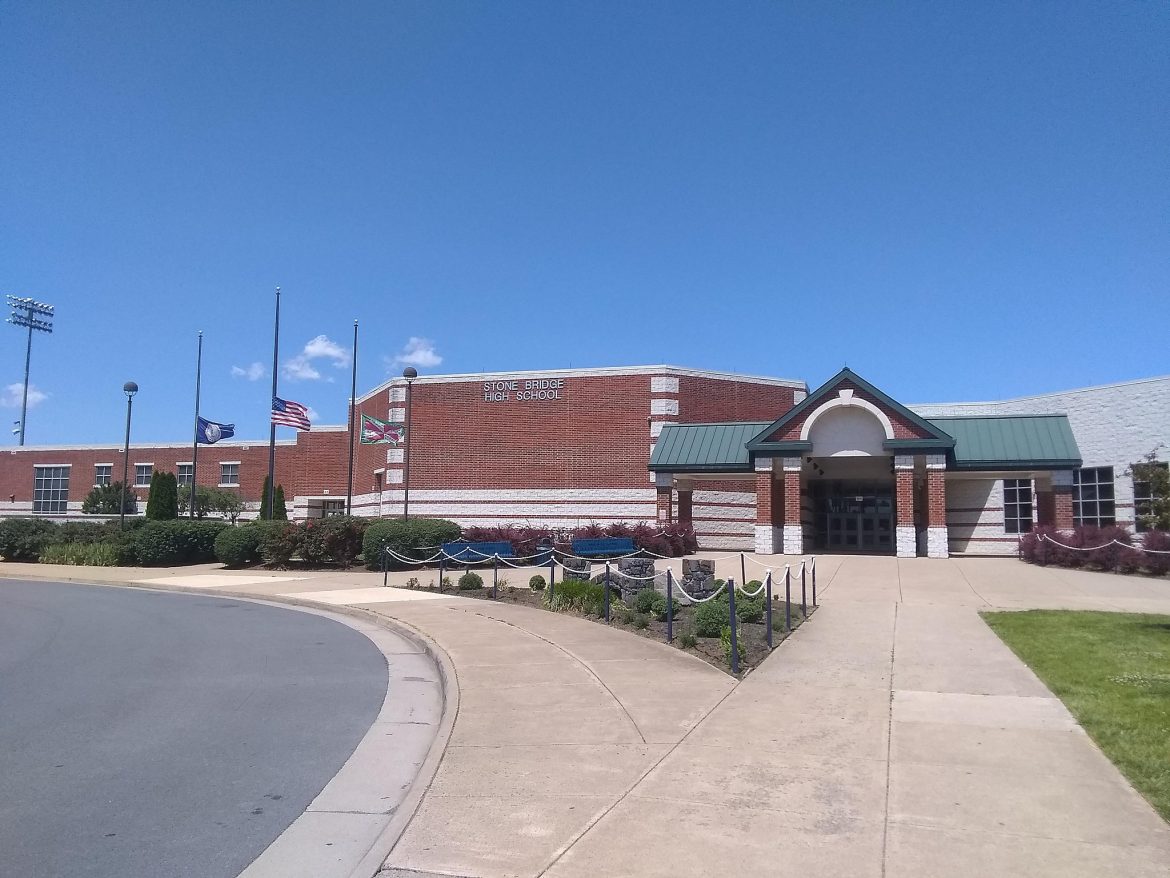 A grand jury has indicted two officials from Loudoun County Public Schools in Virginia following their investigation into the school’s handling of two sexual assaults in two Loudoun County high schools by the same student.

Former Loudoun County Superintendent Scott Ziegler and LCPS spokesman Wayde Byard had their indictments unsealed Monday, following the release of a bombshell report from the grand jury last week that found that “LCPS administrators were looking out for their own interests instead of the best interests of LCPS.”

The school board fired Ziegler last Tuesday “without cause” following the report. On Monday, Byard was placed on administrative leave after the indictment was announced.

Virginia Gov. Glenn Youngkin commissioned the grand jury to investigate LCPS after a boy in a skirt described as “gender fluid” sexually assaulted a female student in a school bathroom in May 2021. The boy was then moved to a different LCPS school, where he assaulted another girl in a bathroom in October 2021.

The grand jury report found that “a remarkable lack of curiosity and adherence to operating in silos by LCPS administrators” was to blame for the second assault, which, “could have, and should have, been prevented.”

Ziegler was charged with three misdemeanors: false publication, prohibited conduct, and penalizing an employee for a court appearance. Byard faces one count of felony perjury.

Ziegler’s false publication charge is dated June 22, 2021, when he said at a now-infamous school board meeting, “to my knowledge we don’t have any record of assaults happening in our bathrooms,” despite the fact that he was well aware of the May assault at that time. The first victim’s father was removed and detained for disorderly conduct and resisting arrest at the same meeting after expressing his concerns with the school’s transgender bathroom policy that led to his daughter’s rape.

The other two counts are part of a separate incident related to accusations from a former LCPS special education teacher claiming that the school did not renew her contract after she complained of being groped by an elementary-aged special education student.

Byard is accused of lying under oath on Aug. 2.

“I am disappointed that an Attorney General-controlled, secret, and one-sided process — which never once sought my testimony — has made such false and irresponsible accusations,” Ziegler said in a statement to the Washington Post. “I will vigorously defend myself. I look forward to a time when the truth becomes public.”

The news of the indictments drew praise from parental rights groups.

Ian Prior, chairman of parent activist group Fight for Schools, released a statement saying that the families of the victims will now “receive some measure of justice”:

We are beyond pleased that the families that were harmed by the egregious failures of the leadership of Loudoun County Public Schools, exacerbated by its repeated acts of deceit and dishonesty, will receive some measure of justice.

We also must recognize the parents in Loudoun County that have stood up for years highlighting the arrogance, incompetence, and gross neglect of those leaders. Those parents repeatedly took slings and arrows from the media, local elected officials, and others in their own community, for speaking truth to power – despite that, they never backed down. Loudoun County should serve as a beacon of hope for the rest of the country. Citizens can band together and make a difference in the name of truth, justice, and accountability from their government.

Progressive group Loudoun4All was less enthusiastic, posting on Twitter, “Loudoun4All is grateful that real problems in LCPS are being unearthed so they can be addressed. However, we are dismayed at the way information was (and continues to be) intentionally twisted to confuse the roles of the School Board and LCPS Administration in order to place blame on the school board for political purposes.”