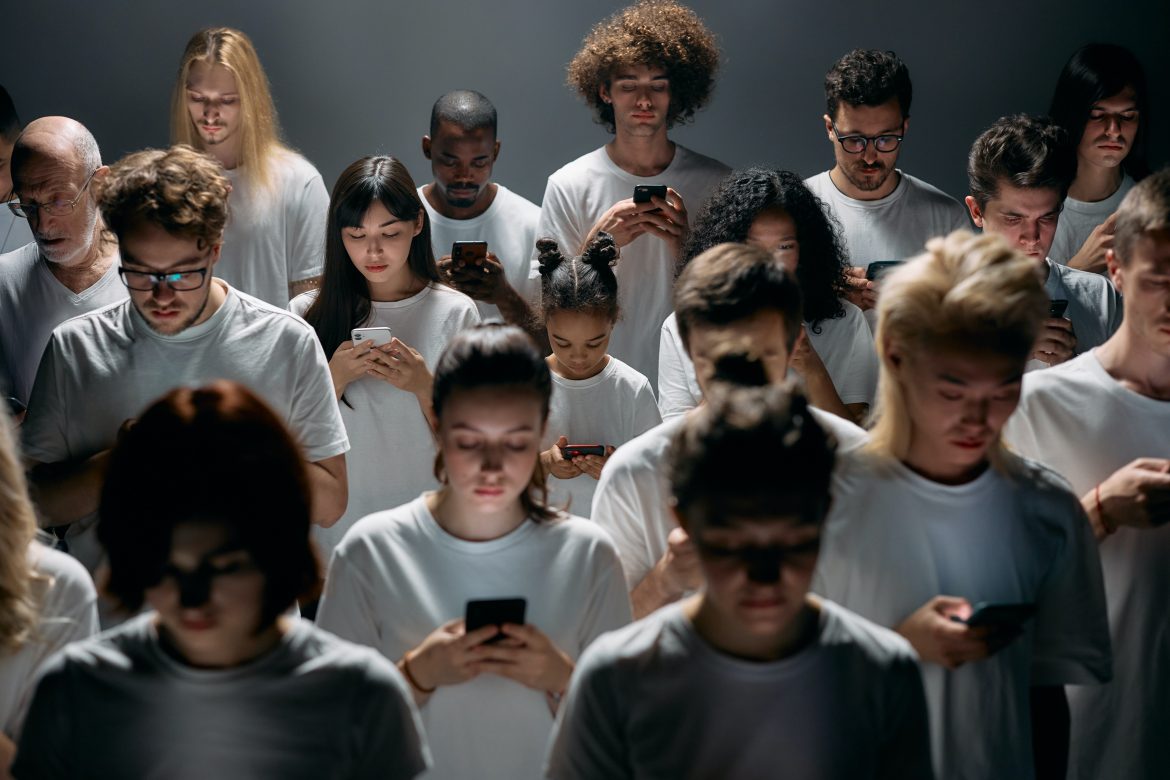 Renowned Passion City Church pastor Loui Giglio urged Christians to turn their attention away from phone apps that steal time and focus and instead turn towards praying to God.

Speaking at the annual Passion Conference held Jan. 3-5, Giglio likened social media platforms to an “economy of attention.” While most social media apps don’t automatically take money from the user, these platforms do encourage others to monetize by promoting products and growing a fanbase. Accordingly, any pause while watching a video is like paying the content creator.

“If you have an addiction and you end up on certain sites, you [are] literally paying people. It’s going out of your bank account into their bank account,” Giglio said. “And you’re thinking that you’re getting a desire, the flesh, gratified. And really, they’re just getting paid. They couldn’t care less about you, except that you’re paying them.”

This report also estimated that internet users from the ages of 16 to 64 spend roughly two-and-a-half hours each day on social media. Specifically, the average U.S. TikTok user spends around 828 minutes per month on the app, which breaks down to roughly half an hour a day.

Giglio warned about the multiple lifestyles and messages being promoted on social media. Many of these are contrary to God’s word.

This payment leaves the social media user bankrupt because they aren’t receiving anything of true value in the exchange, according to Giglio. Earlier in the message, he called social media “worthless.”

Not only is it worthless, but it can have detrimental effects on a person’s life and brain development. This is particularly true for adolescents. A University of North Carolina study found that children who are growing up on social media become “hypersensitive” to peer feedback the more they use social media.

Detransitioners who regret permanently mutilating their bodies because of gender dysphoria have also spoken out against social media pressure during their early transitioning stages.

“When I give [God] my attention, He gets paid. Not that He needs more money, but He gets the glory that He deserves,” Giglio said.

Last year, it was reported that Bible reading within the U.S. is at an all-time low. There is also a strong preference for Christians to forsake Bible study completely in favor of praying. This means that Christians have separated themselves from the life-changing words of God.

“But I also get God. And when I get God, I get the very best thing that there is on the planet. And you and I need to heighten our desire to guard our attention,” Giglio continued, speaking again about paying God attention through Bible reading.

Giglio also warned that people will reflect some message back to the world about what their attention is focused on and what is valuable to their life.

“I just pray that God will give us an awakening, a spirit of revelation of the glory of God, something that is bigger and something that is better, so that we cannot just opt into a slogan of ‘passion,’ but really believe it deep in our heart,” Giglio said.

California braces for ‘parade of cyclones’ after week of floods