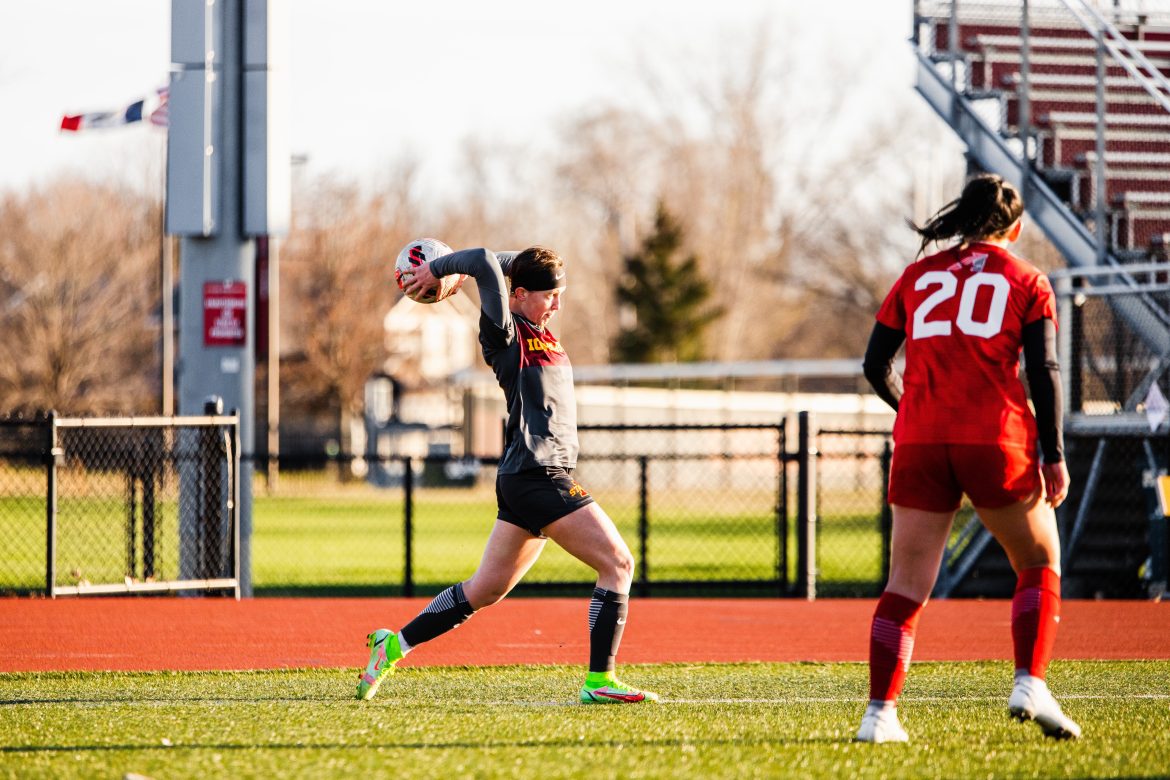 Louisiana became the 18th state to ban biological males, regardless of the gender with which they identify, from competing in women’s sports.  Senate Bill 44 (SB 44) applies to athletes that compete in both intercollegiate and interscholastic (K-12) sports, as well as to any school, public or private, that receives public funding.

Both chambers of the Republican controlled Louisiana congress passed SB44 in May and have been awaiting the approval of Democratic Governor John Bel Edwards, who has stood in opposition to the bill. SB 44, also known as the “Fairness in Women’s Sports Act,” will become law on August 1 as Edwards has declined to either sign or veto it.

When discussing his inaction on the bill, Edwards said that the bill “was going to become law whether or not I signed it or vetoed it” citing the fact that the bill had more than the necessary two-thirds support in both chambers of congress. Some believe that Edwards did not want to take another stand on this issue as it appeared there was lackluster support even within his own party, since any transgender-identified male athlete still are afforded an opportunity to compete in men’s sports.

Gov. Edwards said, “discrimination is not a Louisiana value, and this bill was a solution in search of a problem that simply does not exist in Louisiana,” when he vetoed a similar bill last year that fell just two votes short of overriding Edwards’ veto. Edwards stated that he thinks there would be enough votes to override his veto this time since the bill is more narrow in scope and does not include intramural sports.

The “Fairness in Women’s Sports Act” aims to ensure that all athletes are able to compete on a level playing field noting that there are clear biological differences between men and women that lead to a competitive advantage for biological males. The legislation will require schools to “designate intercollegiate and interscholastic athletic teams according to the biological sex of the team members” and “provide that teams designated for females are not open to participation by biological males.”

In his opposition, Gov. Edwards did not spend much effort in arguing against the merits of the bill, but rather stated that there “hasn’t been a single instance in Louisiana of a trans girl participating in sports.”

The nation’s largest LGBTQ civil rights organization, the Human Rights Campaign (HRC), condemned SB 44, calling it an attack on transgender children. HRC said in a press release, “This unfair separation not only deprives LGBTQ+ kids from participating in athletics, it further isolates them from their fellow students.” They further stated that it would further marginalize and isolate transgender children while not helping women’s sports.

Proponents of the bill disagree, saying that allowing males to compete in women’s sports, regardless of how they identify, in essence marginalizes females.

Republican Senator Beth Mizell, a sponsor of the bill, told USA Today, “Women have worked too hard for too long to get to the competitive level we have attained to now face an unfair playing field.”

Republican Rep. Laurie Schlegel pointed to Lia Thomas as an example and stated, “What’s become more apparent (since 2021) is we need to protect women’s sports. Even if there have been no cases of a biological male competing in or winning a women’s sporting event, there have been cases around the country of it happening and it is just a matter of time.”

No state has ever "banned trans athletes" from the competing, despite the fact that almost every media story says this. The bill in Louisiana, like other state bill, simply requires males to compete in male rather than female leagues–IOW, the status quo ante. https://t.co/Z5KZh8F5KW