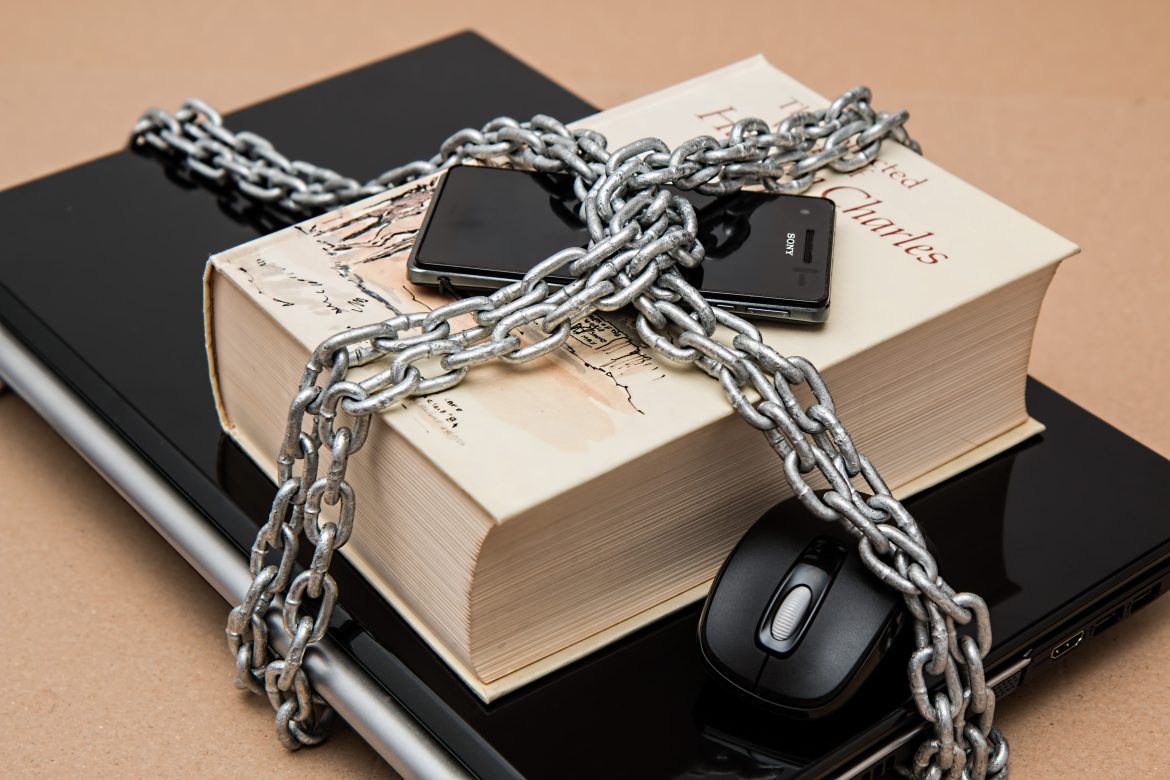 Despite overwhelming support from all but one member of the Louisiana Legislature, a new Louisiana law requiring age verification for pornographic websites is causing controversy.

Act 440, which went into effect on January 1, established a civil action for Louisiana parents whose children access pornographic websites that do not use an age-verification system, according to The Center Square. The bill, sponsored by Rep. Laurie Schlegel (R-Jefferson), was approved by both houses of the Republican-controlled Legislature in June with little debate and only one dissenting vote – from Rep. Mandie Landry (D-New Orleans).

“It just lends itself to absurd implications,” Landry told the news outlet. “The question is what is pornography or obscenity, who gets to decide, and how is that enforced? So much of that is in the eye of the beholder.”

Landry believes that holding sites accountable may not be as simple as Schlegel implies. She said she wonders “how a state court can hold a firm in another country or state accountable” for upholding the law when interstate commerce and the internet are primarily governed by the federal government. She has also expressed concerns about privacy, stating that “data breaches happen all the time.”

“Adults have the right to do what they want in their homes,” Landry said, arguing the age verification is a “high burden considering the risk of a data breach.”

Landry claimed that the law only applies to sites that contain at least one-third of information that is “patently objectionable to minors,” and she cited existing technology that allows parents to shield their children from dangerous online content. “If 20% is explicit materials and 80% is children’s content, the law wouldn’t apply to that,” she said. “My constituents are more likely to understand the legal and ethical implications,” she said. “I have space to vote alone on certain issues.”

Landry says that the public backlash and probable litigation resulting from implementation show that lawmakers should do more to scrutinize legislation before approval, but she concedes that this is difficult due to the Legislature’s low pay and limited staff.

“So much legislation is rushed through with little scrutiny,” Landry said, adding that lawmakers also “pass a lot of laws … we know are likely to be challenged. It seems like the Legislature as a whole brush it off and say ‘it’s up to the attorney general,'” she said. “I believe we have a duty to look into them further, especially when it’s not pressing.”

Last week Schlegel took to Twitter to defend the rule, which has been criticized for restricting personal freedoms and raising legal and enforcement concerns.

“This law had bipartisan support and passed almost unanimously in both the House & Senate with close to 50 co-authors, including Democrats and Republicans. It was not a Republican win but a win for children in Louisiana. This bill is about protecting children not limiting adults,” she posted. “And thankfully, the technology today allows us to not only protect children from the dangers of online pornography but also protect the privacy of those adults who want to view this material.”

This law had bipartisan support and passed almost unanimously in both the House & Senate with close to 50 co-authors, including Democrats and Republicans. It was not a Republican win but a win for children in Louisiana. This bill is about protecting children not limiting adults. https://t.co/unrBiTQlZF

“Pornography contributes to the hypersexualization of teens and prepubescent children and may lead to low self-esteem, body image disorders, an increase in problematic sexual activity at younger ages, and increased desire among adolescents to engage in risky sexual behavior,” the law reads.

Schlegel went on to further explain her concern, saying, “Online pornography is extreme and graphic and only one click away from our children. This is not your daddy’s Playboy. And if pornography companies refuse to be responsible, then we must hold them accountable. This law is the first step.”