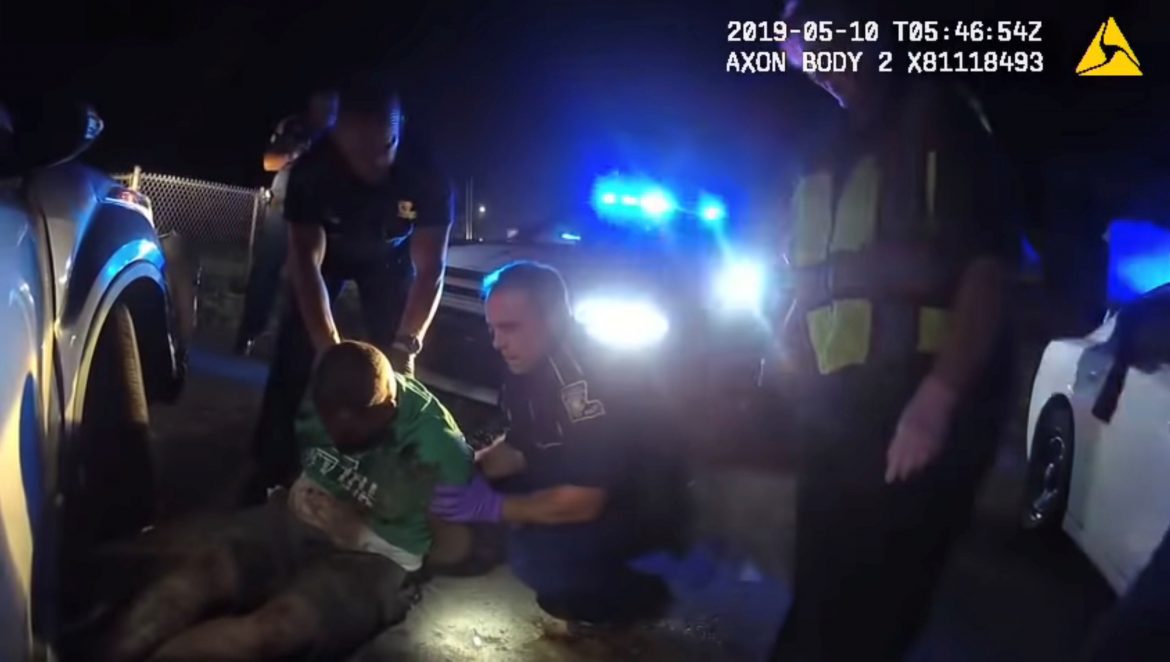 The Louisiana State Police are releasing the full video of the arrest of Ronald Greene after the Associated Press released partial video footage which had added fuel to the fire surrounding the 2019 arrest and subsequent death of Greene.  This arrest came under immense scrutiny as the video initially released by the Associated Press, and now the full bodycam video from Louisiana State Police, showed Greene being arrested after a high-speed chase, being punched while still in handcuffs, being tasered, and being dragged across the ground via his shackled feet.

Greene, an African-American man, would later die after being arrested. An autopsy reported that Greene had alcohol and cocaine in his system at the time of the arrest. The autopsy also indicated that Greene had suffered multiple injuries from the crash as well as from the struggle with police, but did not give an official cause of death. The arrest and review of the video has led to the firing of two state troopers and the suspension of a third. An official internal investigation is ongoing according to the head of the Louisiana State Police and the federal government is investigating the officers involved for civil rights abuses.

This arrest joins hundreds of similar cases that have rocked the country in recent years. Questions regarding racial politics, police presence and practice, and criminal justice reform have been sparked as a result of these events. In addition, protests, civil unrest, and even violence have erupted across the country in response to these tragic events.

This arrest in particular has been criticized due to an initial lack of transparency from Louisiana Police as well as the two year long delay in providing further information to the public. The superintendent of the Louisiana State Police, Colonel Lamar Davis, gave the following statement on Saturday, “It’s unfortunate that the path to get here has taken so long, but we cannot comment on any conduct of the officers involved, and we cannot offer specifics of the investigation.” The Greene family attorney, Lee Merritt, told the press in response, “The family says none of this lip-service matters until there is criminal accountability in the department. What happened here is a crime.”