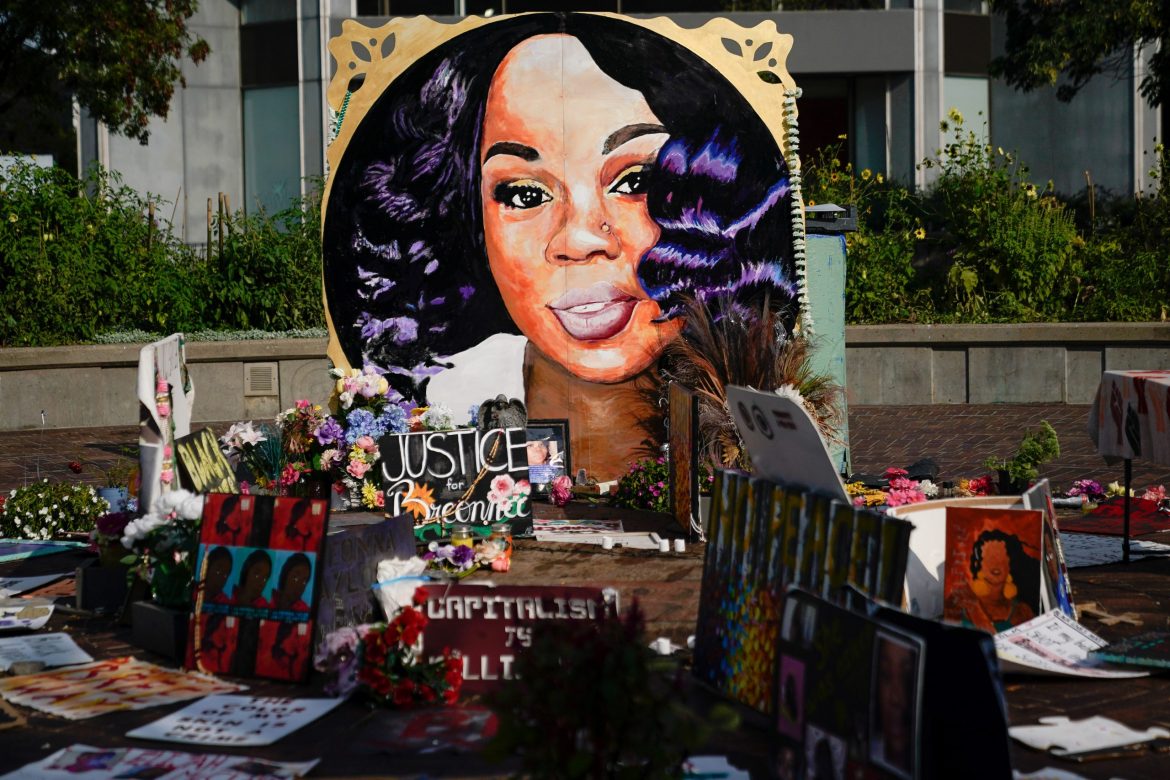 The city of Louisville, Kentucky, will pay $12 million to the family of Breonna Taylor, a woman shot dead by police in a botched raid on her apartment in March, to settle a wrongful-death lawsuit, according to Mayor Greg Fischer.

The settlement will be accompanied by reforms of the Louisville Metro Police Department, including a requirement that commanders approve search warrants before they are put to a judge, Fischer said at a news conference, alongside Taylor‘s family.

“I’m deeply, deeply sorry for Breonna‘s death,” Fischer told reporters. “My administration is not waiting to move ahead with needed reforms to prevent a tragedy like this from ever happening again.”

Taylor‘s death gave rise to one of the largest protest movements in U.S. history, with daily demonstrations in cities ever since. Taylor, a 26-year-old emergency medical technician, was killed on March 13 when Louisville police forced their way into her apartment shortly after midnight using a so-called ‘no-knock’ arrest warrant that did not require them to announce themselves.

In June, the police department fired one of the three officers involved, detective Brett Hankison for displaying “extreme indifference to the value of human life” when he fired ten bullets into Taylor‘s apartment.

The two other officers have been reassigned to administrative duties.

None of the three has been criminally charged, but the Kentucky Attorney General Daniel Cameron, a Republican, is expected to bring the case before a grand jury this week, according to local media reports.

TikTok Might Miss Sale Deadline And Trump’s Not Extending It