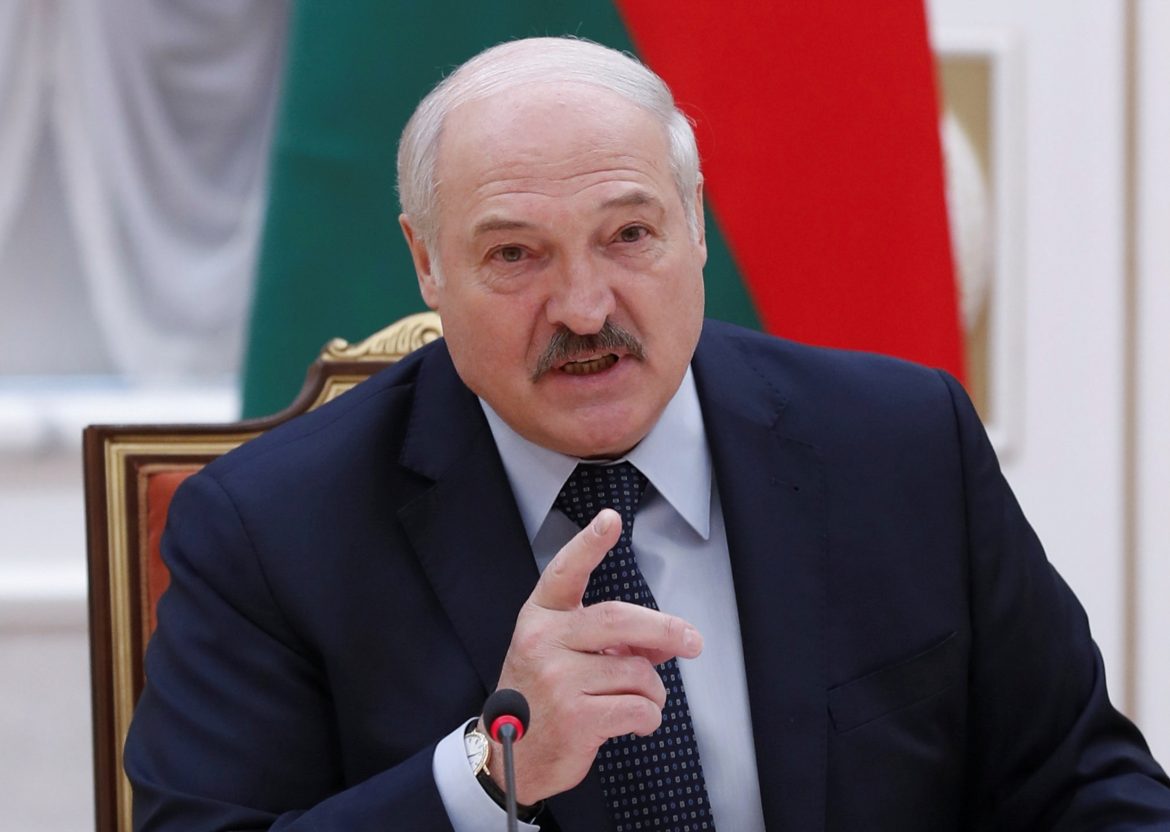 Belarus’ leader Alexander Lukashenko on Friday ordered the closure of the border with Ukraine, seeking to block what he called an inflow of weapons to coup-plotters detected by his security services, BelTA state news agency reported.

The move appears to deepen a standoff between Belarus and outside powers angered by his government’s forcing down of a Ryanair flight in May and arrest of a government critic who was on the aircraft.

Western countries imposed sanctions on Belarus to punish it for the action, and the European Union and Ukraine have also banned Belarus-registered flights from entering their airspace.

Lukashenko, who has repeatedly accused Western ill-wishers of trying to oust him from power, said rebel groups that were planning to carry out a coup had been uncovered in Belarus.

Speaking at a gathering marking the country’s Independence Day, the veteran leader said Germany, Lithuania, Poland, Ukraine and the United States were behind the alleged rebel activity, BelTA reported.

“A huge amount of weapons is coming from Ukraine to Belarus. That’s why I ordered border-security forces to fully close the border with Ukraine,” Lukashenko said.

Belarus shares a border with Ukraine in the south. It borders Poland and Lithuania in the west, Latvia in the north, and Russia in the east.

The move to shut borders with Ukraine comes days after Belarus recalled its permanent representative to the European Union for consultations after Brussels imposed economic sanctions.

But Lukashenko, who was also sanctioned by the West for a sweeping political crackdown, is seen largely unscathed by the penalties and able to continue financing the economy and his security forces, rating agencies and analysts have said.