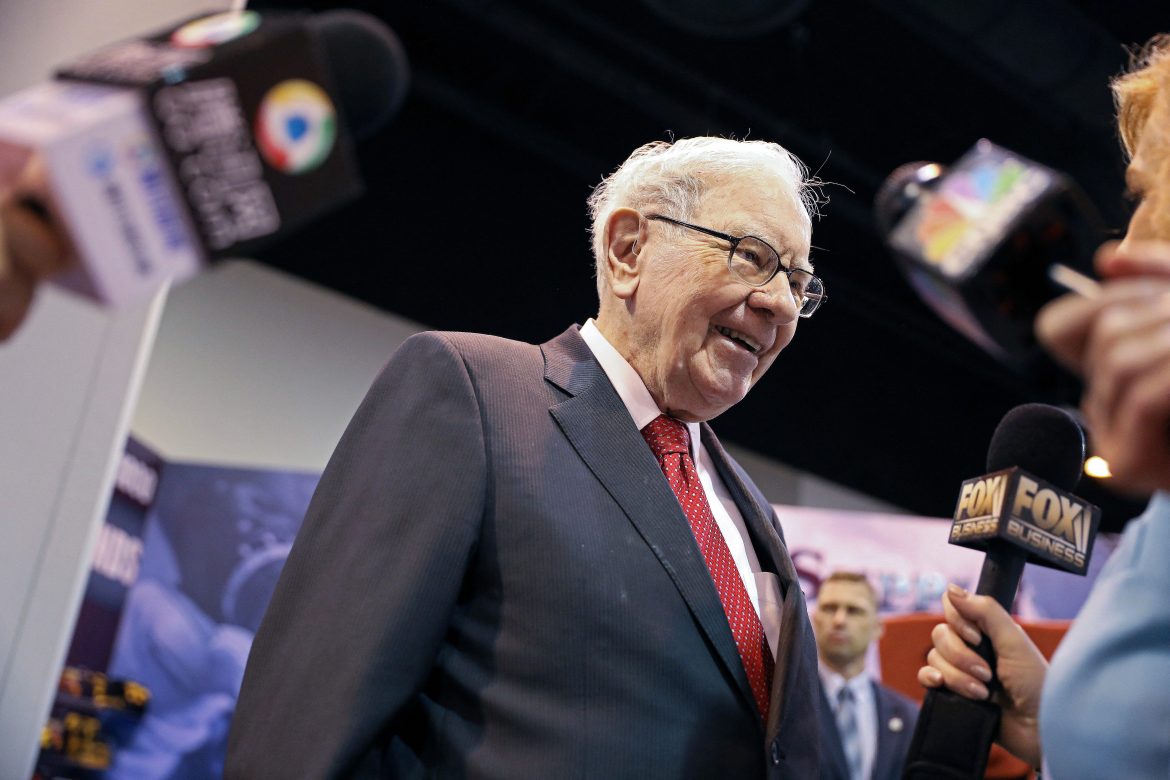 A lucky, and likely wealthy, person bid more than $19 million to dine with Warren Buffett, in the 21st and final time that the billionaire businessman auctioned a private lunch to benefit a San Francisco charity.

The winning bid in the eBay auction that ended on Friday night far surpassed the previous record of $4.57 million, paid in 2019 by cryptocurrency entrepreneur Justin Sun, although the new winner’s identity could not immediately be determined.

Buffett, 91, the chairman and chief executive of Berkshire Hathaway Inc, has raised more than $53.2 million for Glide in the 21 auctions, which began in 2000.

An eBay spokeswoman said the lunch was the most expensive item ever sold on the company’s website to benefit charity.

Buffett became a supporter of Glide after his first wife Susan, who died in 2004, introduced him to the charity, where she had been volunteering.

He has also pledged to give away nearly all of his fortune. Buffett was worth $93.4 billion on Friday, ranking seventh worldwide, according to Forbes magazine.

This year’s auction winner and up to seven guests will dine with Buffett at the Smith & Wollensky steakhouse in Manhattan.

Buffett will talk about almost anything, but not where he may invest next.

Weschler became a Berkshire portfolio manager after paying a combined $5.25 million to win the 2010 and 2011 auctions.

Berkshire owns dozens of companies including the BNSF railroad, Geico car insurance, energy, manufacturing and retail businesses, and stocks such as Apple Inc and Bank of America Corp.

Buffett still owns nearly 16% of the Omaha, Nebraska-based conglomerate, despite having donated more than half of his shares since 2006, including $4 billion on June 14.

South Korean startup to launch rocket into space from Brazil