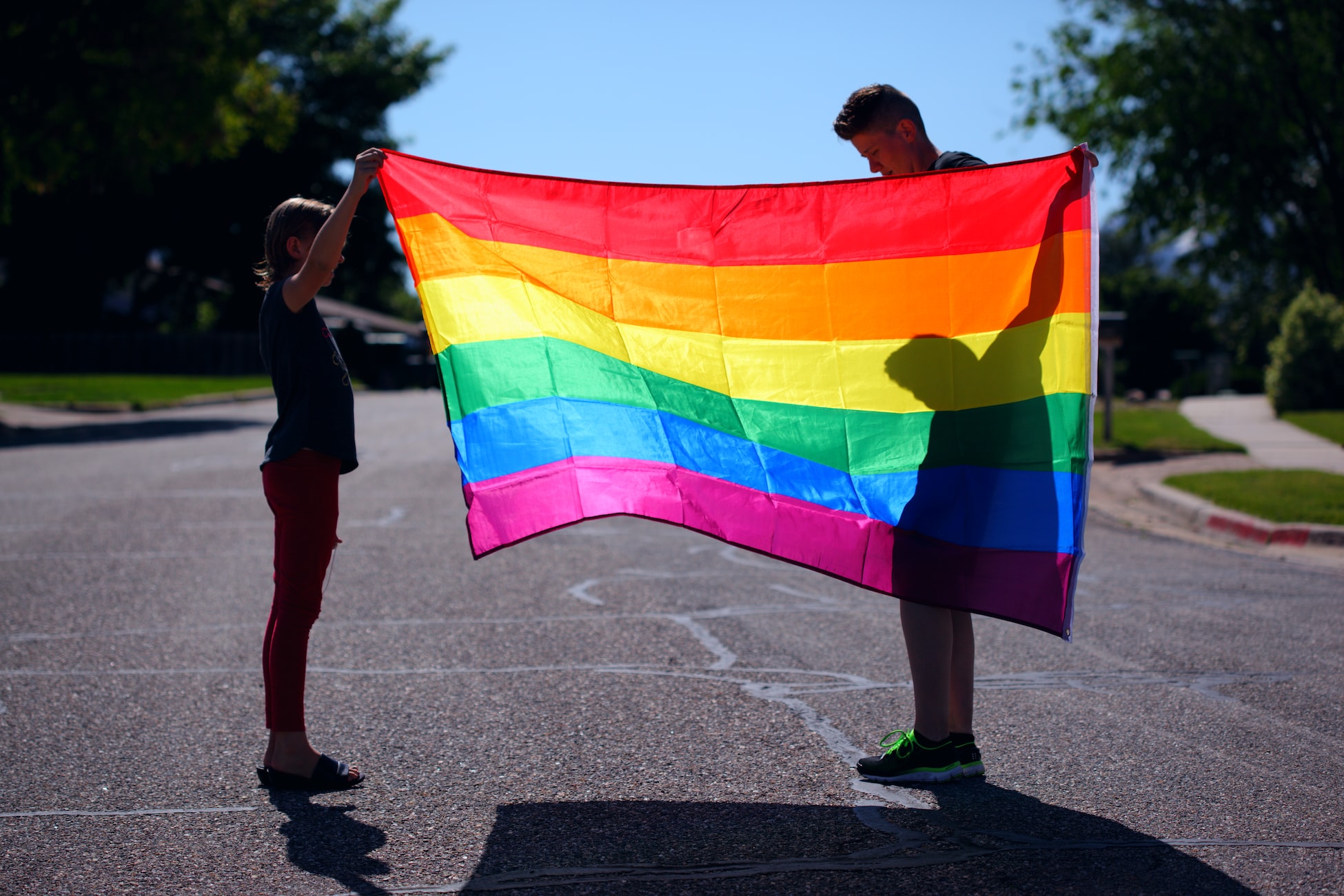 Rohrer, a biological female, was elected to serve in the Sierra Pacific Synod in the San Francisco region, encompassing roughly 180 congregations.  She has served as “pastor” of Grace Lutheran Church in the Sierra Pacific Synod since 2014.  Rohrer told Religion News Service (RNS) after Saturday’s vote that she was delighted and honored to be elevated to the role of bishop:

It’s an honor to be called to serve the Sierra Pacific Synod.  During this time when some imagine trans people at their worst, Lutherans have once again declared that transgender people are beautiful children of God. Thank you to everyone who has been praying for me and my family as I accept this call.

The normalizing of LGBTQ church leaders is sadly not a new phenomenon in the 21st century American church.  The United Methodist Church is anticipating an inevitable and severe split, mainly caused by division on the issues of homosexuality, biblical marriage, and LGTBQ clergy.  Other denominations, such as the Presbyterian Church USA (PCUSA), have also bowed to the sexual revolution and ordained openly gay and transgender clergy.  But up until this weekend, no transgender person had ever been elected to the office of bishop.  That has now changed.

It should be noted that biblically faithful Christians do not “imagine trans people at their worst,” as appears to be the sentiment of Bishop Rohrer.  This seems to be another example of labeling biblically faithful Christians as “hateful” when in fact, those same Christians have actually done the most loving thing a person can do for someone who is entangled in unrepentant sin – lovingly confront them on their sin and call the sinner to repentance.