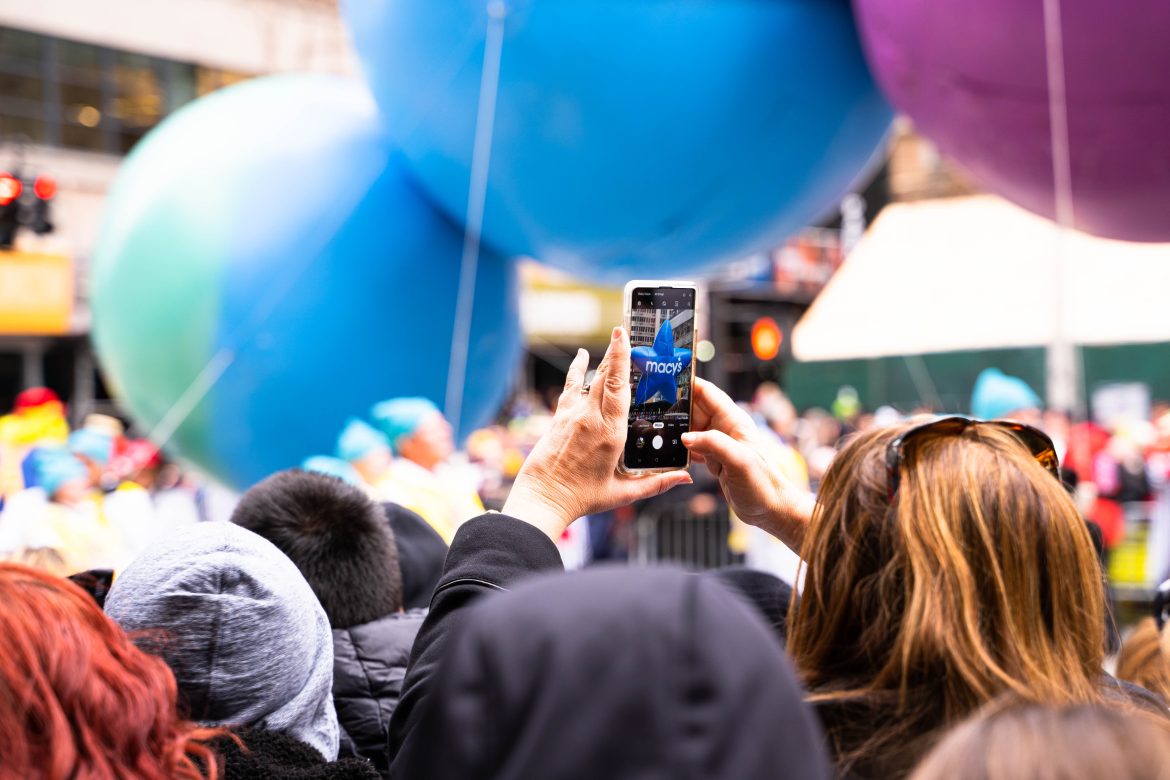 Americans across the country will pause to acknowledge the many blessings and liberties that God has bestowed upon us through this country today, as part of Thanksgiving day celebrations.

Thanksgiving has long been observed through a plethora of national and familial traditions, including football games, small-town events, the pulling of a wishbone, and volunteering at local charities.

Perhaps the most heralded celebration in the U.S., however, is The Macy’s Thanksgiving Day Parade in New York City. Nearly 100 years of tradition are packed into this spectacle, which has progressed from a much smaller procession of Macy’s employees to thousands of participants and millions of spectators.

Beginning in 1924 as a celebration to attract Christmas shoppers to the city block occupied by the Macy’s department store, the parade’s association with Christmas has faded into history.

A staple of the parade since 1927, all of the balloons used today are inflated the day prior, with a balloon viewing open to the public.

The parade’s first radio broadcast in 1932 would be the catalyst for the national broadcast we are familiar with today. A three-year suspension of the parade from 1942 to 1944 due to the war effort’s need for materials such as helium and rubber would yield record turn-out upon its resumption in 1945.

In 1947, the first nationwide television broadcast premiered on NBC and pushed the spectator count to one million.

Today, the parade garners over 3.5 million spectators and includes over 8,000 participants.

This year’s event will include 5 new floats and 4 new balloons. The new balloons include popular children’s cartoon characters Bluey and Stuart the Minion. Striker the US Soccer Star, which celebrates the 2022 FIFA World Cup, will be one of the new floats this year.  Another highlight will come when Mariah Carey performs her popular Christmas hit, “All I Want for Christmas is You” before Santa Clause closes out the parade, fulfilling her childhood dream.

The parade is set to start at 9 am ET Thanksgiving morning and will be broadcast live on NBC and will stream on Peacock.

Op-Ed: A Biblical encouragement for Thanksgiving