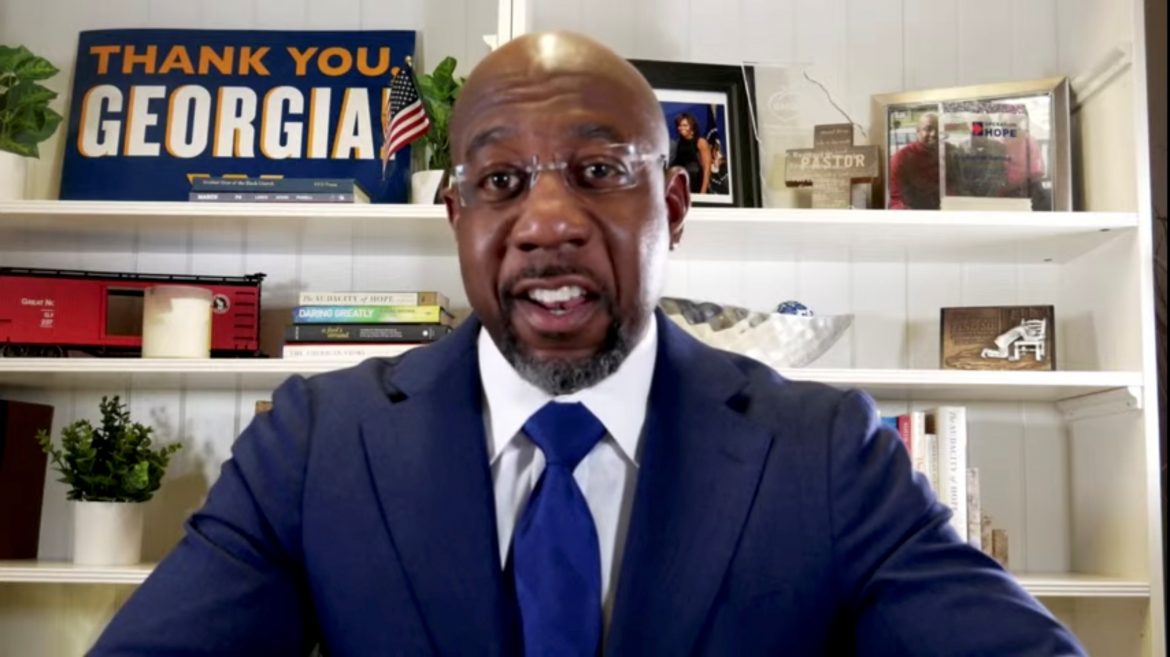 Major news outlets such as the AP and ABC news are projecting a win for Democrat Raphael Warnock, defeating Republican Kelly Loeffler in one of the Georgia senate runoffs race. Approximately 98% of the votes have been counted.

The race between Democrat Jon Ossoff and Republican David Purdue has yet to be called.