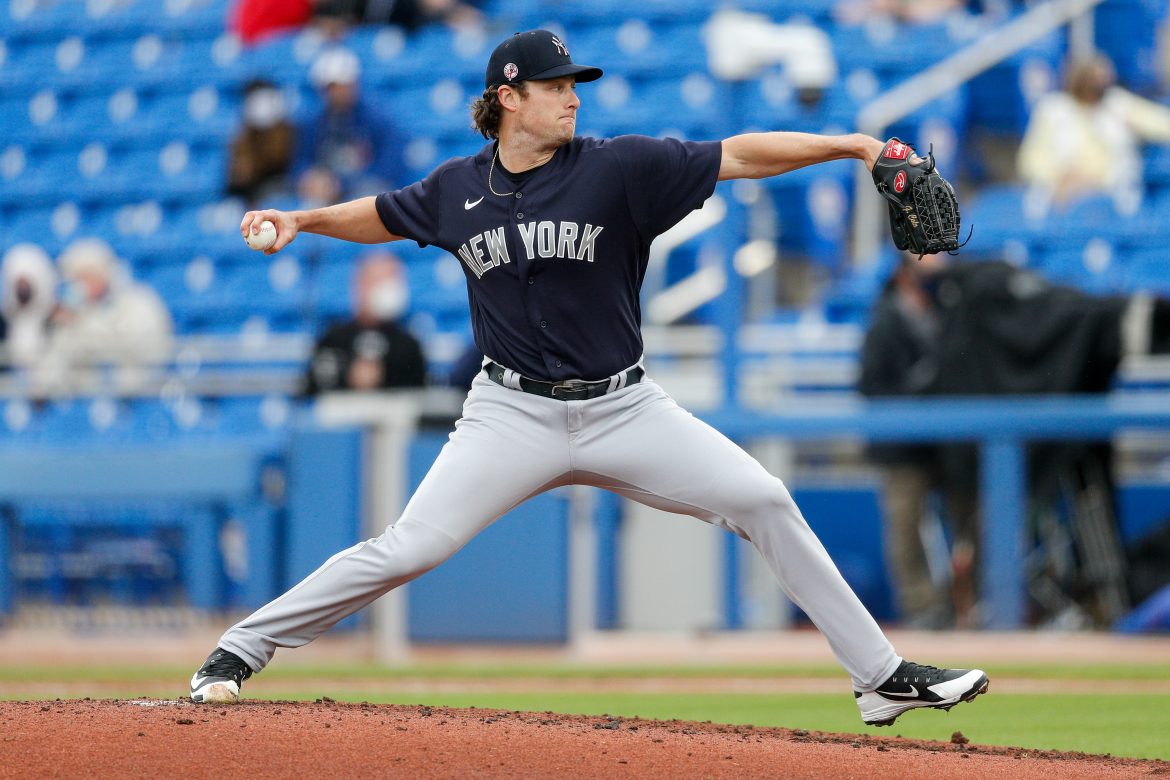 America’s national pastime is about to return.  Major League Baseball’s regular season begins Thursday, April 1, after a month of spring training exhibition games in March.  The season will commence with a stronger sense of normalcy than the 2020 campaign, which was postponed until late July and minimized to 60 games due to the COVID-19 pandemic.  In 2020, almost all regular-season and playoff games were played in empty stadiums, and the World Series was played in a neutral “bubble” ballpark, Globe Life Field in Arlington Texas, before a limited crowd.

The regular season will run through October 3, with the postseason and World Series to follow.  All 30 Major League teams will take the field on Thursday to begin the 2021 season, including the world champion Los Angeles Dodgers. They will begin their title defense in Denver, taking on their division rival, the Colorado Rockies.

One significant highlight of the 2021 regular season will be the “Subway Series” of 2021, a battle between baseball’s two New York City franchises, the Yankees and the Mets.  The Mets will host the series at Citi Field in Queens from September 10 to September 12.   The teams will play on September 11, 2021, on the twenty year anniversary of the horrific terrorist attacks of September 11, 2001.  In New York City, where the devastation of the attacks was most poignant, baseball helped provide healing and hope to the distraught citizens attempting to make sense of it all.

Yankees manager Aaron Boone recently spoke of his anticipation for the special night.  He said,

I can’t imagine how emotional and how powerful of an event that will be. I would imagine, especially all that we have gone through this year, maybe adding another layer of just how potentially powerful and emotional of a game and a day and an event that might be. It’s something that hopefully we’re all a part of, and it will get the magic it deserves.

A Moment In History: The Life and Ministry of Jesus Christ