Major US brands lack ‘pride’ marketing in the Middle East during Pride Month despite U.S. push 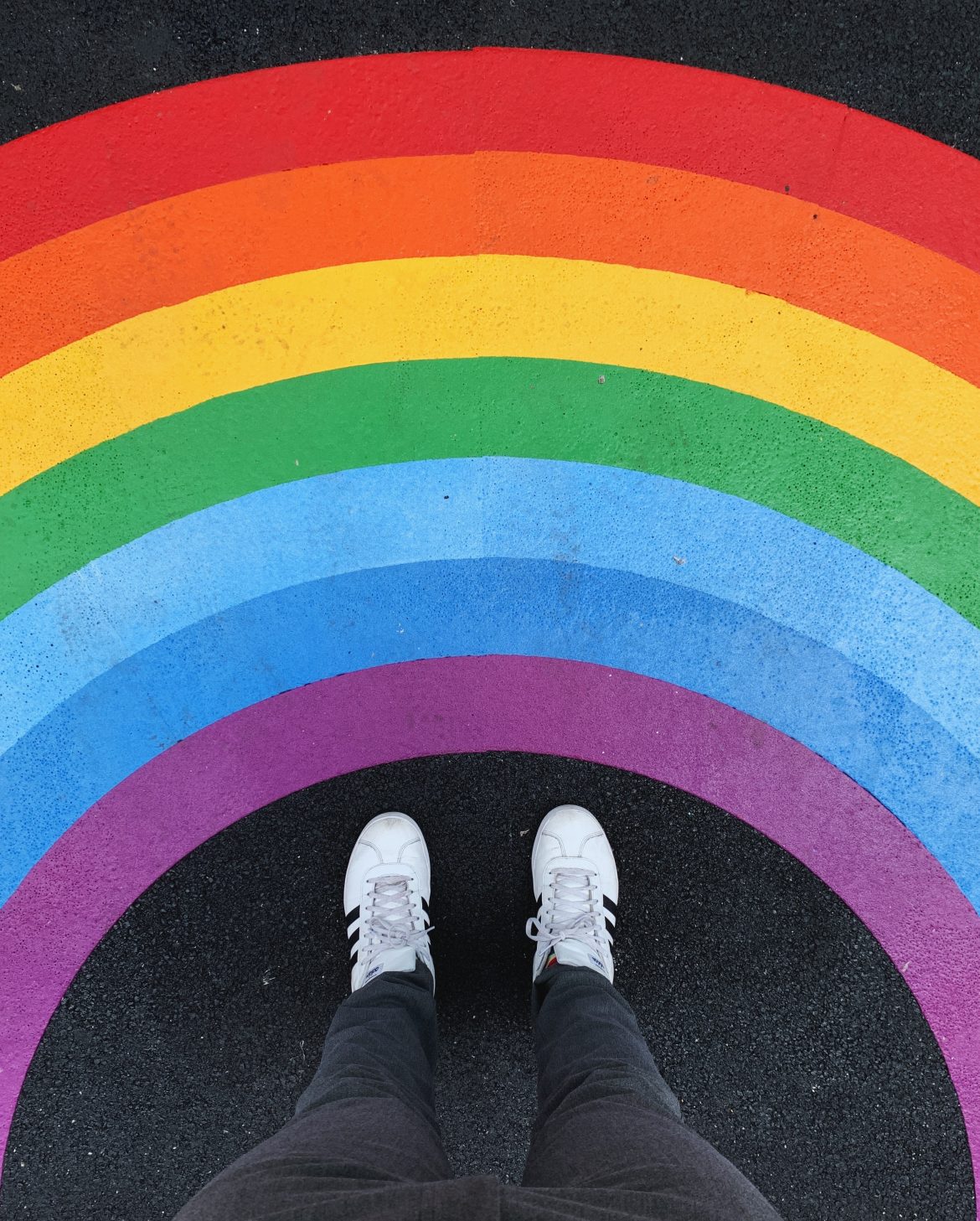 Questions of “woke hypocrisy” have swirled as Pride Month prompted major companies to change their logos, reflecting the LGBTQ flag in an offer of support to the community. Logos on social media profiles have changed, but seemingly not in countries where the LGBTQ lifestyle is oppressed.

Breitbart News reported that at least seven major multinational companies changed their social media logos to rainbows in June for Pride Month, except in the cases of their Middle East and Asian pages. Gay conservative British activist Darren Grimes documented five companies that conspicuously changed only their Western affiliate logos, including car manufacturers Mercedes-Benz and BMW and technology companies Cisco, Lenovo, and Bethesda, and the same phenomenon also occurred on Facebook.

Car companies weren’t alone as the Nestle corporation changed its logo to be outlined in rainbow colors on its U.S. Twitter page but not the page dedicated to all international consumers.

Journalist Melissa Chen noted similar issues with companies changing their logos in areas where LGBT people have the most freedoms, but not places like Russia, where the government censors gay and lesbian content and represses gay activists.

Other companies, such as Sephora, didn’t change their logo, but made posts about Pride Month on their main pages but not their Middle Eastern pages.

The only Middle East company with open LGBT culture is Israel, and they go so far as to invest in attempting to attract LGBTQ tourists and have grants offering asylum to gays who are unsafe in their home countries. BMW changed their logo to include a rainbow flag on their Israeli Facebook page, while Lenovo’s Israeli Facebook page did not change its logo despite doing so on its American page.

The Council on Foreign Relations reports that 70 countries criminalize homosexual activity, and 12 countries have the death penalty for those participating in homosexual acts, and Turkish President Erdogan said, “The LGBT, there is no such thing,” according to a report by Breitbart News.

Canada’s The Post Millennial transgender-identifying contributor Blaire White weighed in on the hypocrisy:

While the brands and their blatant hypocrisy is providing the internet some laughs, it ultimately highlights that the risk of staying silent during Pride Month in the Western world is too high, while the risk of showing support in areas like the Middle East is equally high.

The takeaway should be a greater focus on rights for LGBT people (and all people) in areas where they truly lack rights and human dignity. As a trans woman I am not legally allowed to step foot on the soil of the majority of countries in the Middle East without being arrested or killed. This is the reality for millions of people unfortunate enough to be born in these areas. LGBT Americans should not only feel lucky to live here but begin shifting their focus to those in actual danger.

Criticism for the United States Embassy to the Holy See in Rome was also raised after they began flying the LGBT rainbow flag on Wednesday.

Dissenters spoke out against the decision and mocked the State Department for its decision not to make the same outward statement of support for LGBT communities in other countries.

“@StateDept Do the Muslim nations. Then we’ll know you’re serious about your commitment to pride,” Monica Mathews tweeted in response.

Hadi Nasrallah added, “Now do your embassy in Saudi Arabia. I dare you.”

Another responded to what they saw as an affront to Catholicism and Christianity by the embassy tasked with diplomacy to the Vatican. “Cool, thanks for trolling the catholic church for no [expletive] reason other than promoting your petulant form of shallow liberalism,” tweeted @thefactualprep.

“Back in the day if you wanted to colonize some other country and foist your cultural values upon it, you’d go behead that land’s king and parade through the streets with his head on a spike. Now the strategy is to fly a rainbow flag and wait for demoralization to set in,” William Wheelwright (@ploughmansfolly) added.

Let's be clear: the Biden administration would never do this in an Islamic country. This is anti-Catholic bigotry. https://t.co/jyTQbT80gW