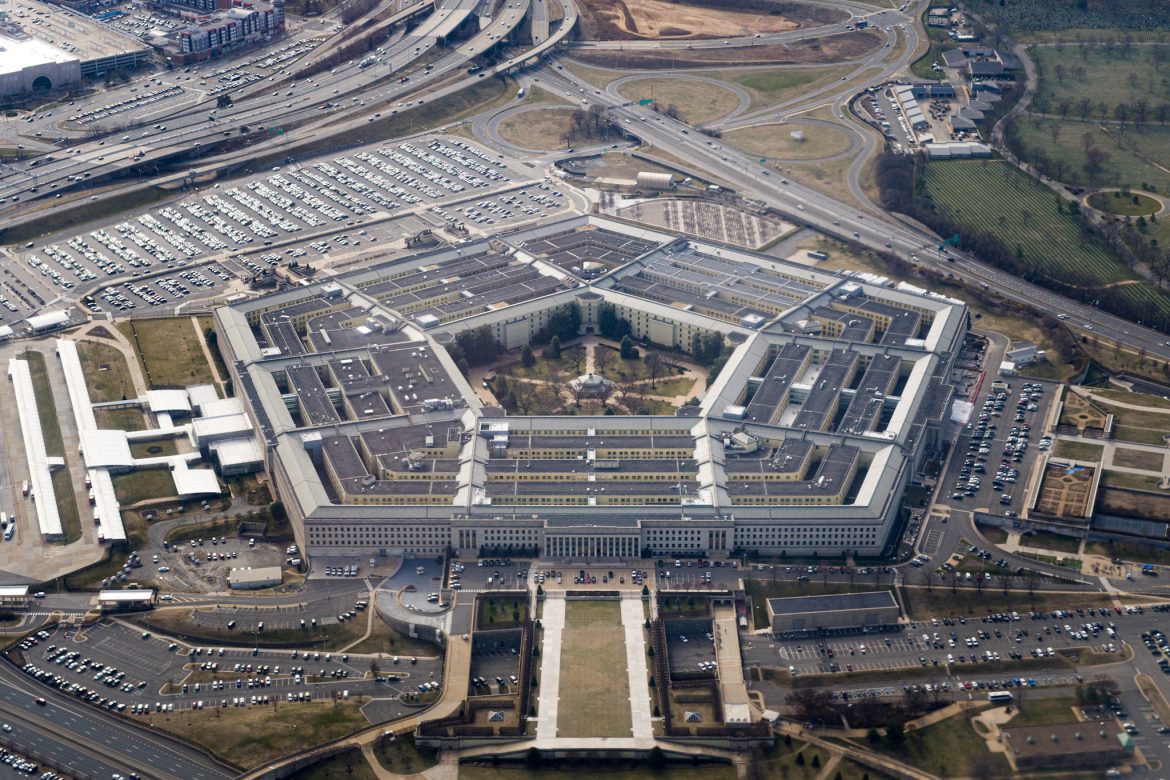 Current members of the U.S. armed forces are now expressing concern over the politicization of the U.S. Department of Defense (DoD) and the American military as a whole.

The NIPMSR panel was commissioned by Heritage Foundation President Kevin Roberts and led by Rep. Mike Waltz (R-Fla.), who is the chair of the panel.

“As Chair of @Heritage‘s National Independent Panel on Military Service and Readiness, our panel is committed to finding solutions to restore trust in our military and end the politicization of our warfighters,” Waltz tweeted.

“Let’s get our focus back to winning America’s next war.”

As Chair of @Heritage's National Independent Panel on MIlitary Service and Readiness, our panel is committed to finding solutions to restore trust in our military and end the politicization of our warfighters.

Let's get our focus back to winning America's next war.

The data also exhibits what actions the DoD is specifically taking which has led to this mistrust.

Polling shows 80% said the new policy allowing “unrestricted service by transgender individuals” was to blame, 70% cited “the reduction of physical fitness standards to ‘even the playing field,'” and another 70% cited “a focus on climate change as a top national security threat.”

These alarming poll results confirm what many have long suspected. Our military is further adrift than ever and risks becoming completely unmoored from its national security role. NIPMSR and its work is timely and vital to ensuring our armed forces remain fully capable and ready to defend America and her interests.

Rebeccah Heinrichs, another panel member as well as a senior fellow at the Hudson Institute and the director of its Keystone Defense Initiative, said this data should serve as “another warning shot to policymakers” concerning military efficiency.

Americans are entering a perilous era where China and Russia are collaborating to end the U.S.-led era of peace, freedom, and prosperity. To provide for the common defense, the U.S. government must be more committed to defending our security and way of life than our enemies are to threatening it. And we owe our all-volunteer fighting force excellence in leadership, training, and equipment. This poll is another warning shot to policymakers that we are failing our troops by allowing political activism to deprive them of the focus and high training standards they deserve to fight and win. We can fix this before it’s too late and we must.