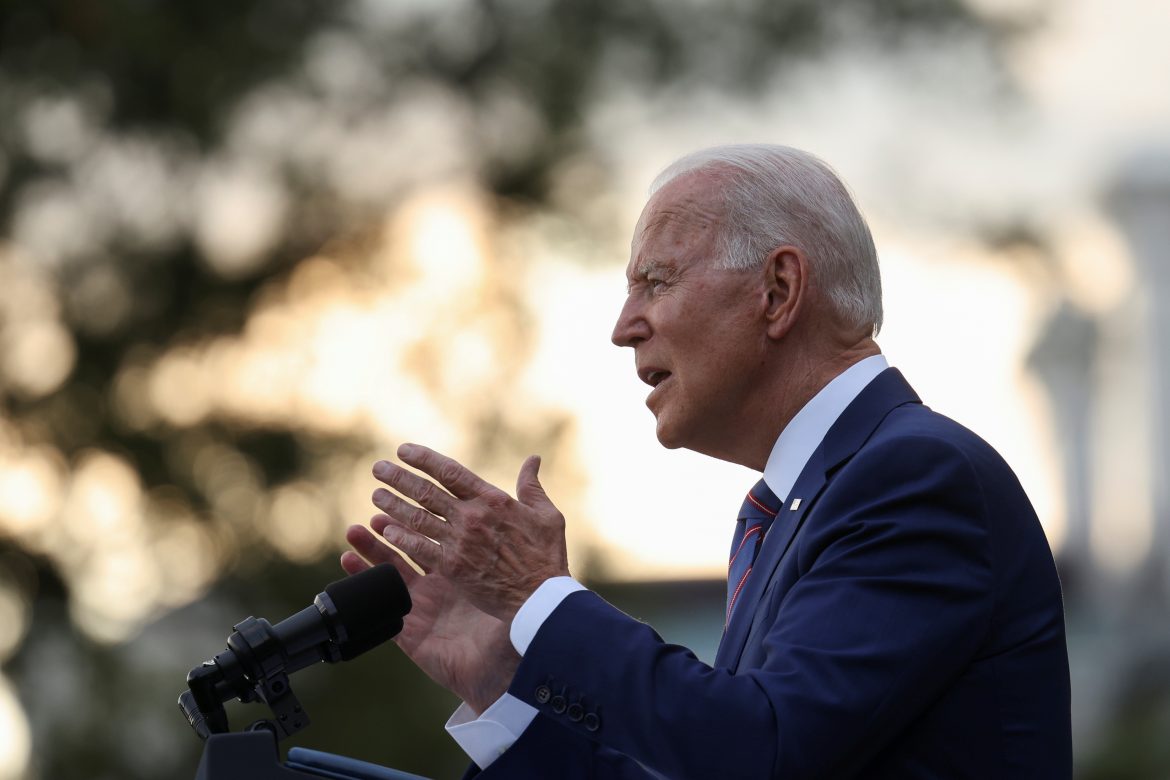 A new poll from The Trafalgar Group, in cooperation with the Convention of States Action, shows that over half of Americans believe that President Biden is not “fully executing the duties of his office,” and that “others” are in charge of direction instead. The total number of Americans who believe this stands at 56.5%, while 36.4% believe that Biden is completely directing the agenda, and 7.1% remain unsure.

As is to be expected, 58.6% of Democrats who were surveyed believe that Biden is in control compared to the 31.7% that believe he is not. The numbers completely switch for Republicans who were surveyed, with only 11% believing Biden to be in control compared to the overwhelming 83.6% who think that “others” are doing the work for him. Over half of those with no party affiliation also believe Biden to be more of a puppet than a leader.

Our @trafalgar_group @COSProject poll (conducted 6/23-25) was just featured on @TuckerCarlson Tonight on @FoxNews. Only 36% of Americans believe #Biden is directing all policy & agenda, while 57% say others are. Report: https://t.co/DEx0O3ZaU4 pic.twitter.com/F7eQSp169d

Conversation surrounding Biden’s role in the political agenda of the left has been ongoing since the beginning of his presidency. FISM News reported on a previous poll done by Rasmussen with similar results. This Rasmussen poll was done only one month after office, and at the time 54% of likely voters said he was a “puppet” of the radical left according to the questions asked in that survey.