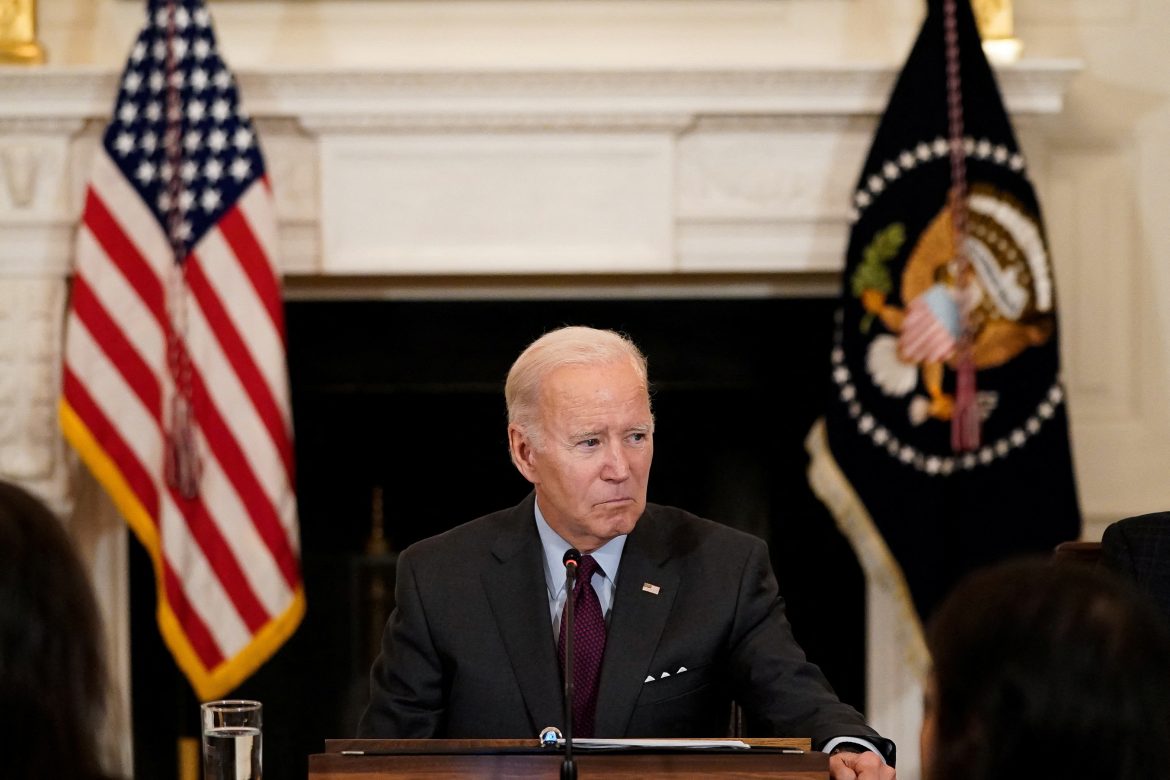 A growing number of Americans are concerned about President Joe Biden’s mental health, with a majority of Democrats now saying they are worried about the president’s mental fitness.

The latest survey by I&I/TIPP shows as of October, 64% of voters are at least somewhat concerned about the near 80-year-old commander-in-chief’s mental health, a 5% increase from early August when 59% said the same. Of those, 41% say they are “very concerned,” up from 36% in August.

“Virtually all of October’s gain came from Democrats, who went from just 39% expressing ‘concern’ over Biden’s mental health in August, a high number in itself, to 52% in the latest poll,” I&I reports.

In late September, questions were further raised about Biden’s cognitive fitness when he publicly sought out a congresswoman who had died in August.

At the time, White Press Secretary Karine Jean-Pierre attempted to explain away the gaffe, saying “she was clearly on top of [the president’s] mind.”

More recently, Biden said this week that his son, Beau Biden, “lost his life in Iraq.” In reality, Biden’s son died of brain cancer in 2015, “believed to have been caused by exposure to toxic burn pits while serving overseas,” the Washington Examiner reported.

While Americans are increasingly concerned about Biden’s mental health, Democratic strategist Jim Manley questions whether the issue will matter electorally.

“It’s already baked in,” he told the Hill. “People elected Joe Biden knowing he can put his foot in his mouth. It’s like pointing out that Donald Trump lies. People know this about him and I don’t think it makes much difference.”