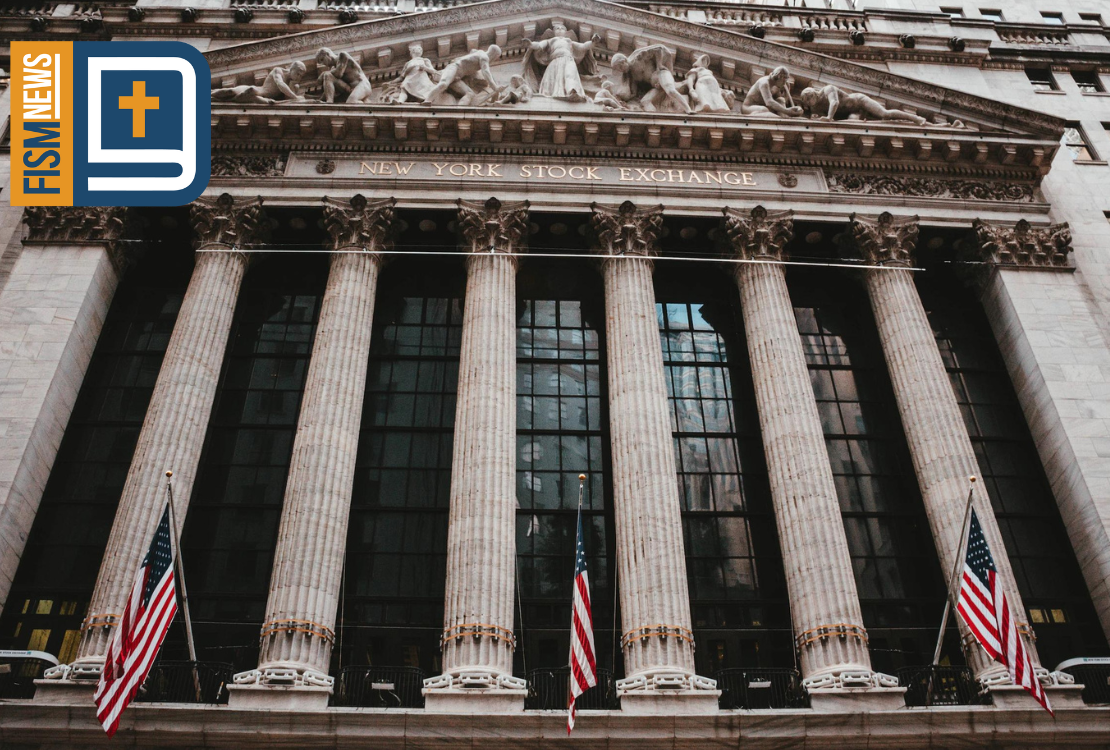 This past week, the Post Millennial ran a report revealing that two-thirds of the top U.S. financial experts believe a recession is coming in 2023.

Few Americans will be surprised at this report, in a year that has seen spiking inflation, massive gas prices, and a brief time in the summer when the nation technically did go through a recession, despite the Biden Administration’s claims to the contrary.

The prediction comes as the Federal Reserve continues to indicate it will raise interest rates even further in 2023.

The Post Millennial describes the experts’ main reasons for predicting recession as follows:

Primary concerns cited in the survey of 23 primary dealers, including those from Barclays PLC, Bank of America Corp, TD Securities, and UBS Group AG, were a dwindling of pandemic savings, a decline in the housing market, and a tightening of lending rules as potential warning signs of an incoming recession.

As so often seems to be the case, we see examples from our federal government on how not to manage money wisely. From a biblical perspective, there is a poignant lesson on being good, wise stewards with what God has given us.

But I want to use this report instead to turn our attention to the comforting arms of God, who provides shelter for His people no matter what happens around them.

He who dwells in the secret place of the Most High, Shall abide under the shadow of the Almighty. I will say of the Lord, “He is my refuge and my fortress; My God, in Him I will trust.” Surely He shall deliver you from the snare of the fowler, And from the perilous pestilence. He shall cover you with His feathers, And under His wings you shall take refuge; His truth shall be your shield and buckler. You shall not be afraid of the terror by night, Nor of the arrow that flies by day, Nor of the pestilence that walks in darkness, Nor of the destruction that lays waste at noonday.  – Psalm 91:1-6

Believer, when you look at the chaos of the world, be it financial or political or societal, where do you seek shelter? If you place it in your own skill or that of others, you will be left unprotected.

God is your shelter. God is your fortress. God is the one who preserves and upholds you, no matter the chaos around you.

I find so often that when we are met with trials of many kinds, we forget the real fight. The real fight is not the threat of recession or World War III. It is not fear of failing health or loss of a job.

The real fight is the battle against sin and its destructive effects. And believer, this fight was won on the cross at Calvary, by our champion, Jesus Christ!

So when you see the chaos around you, take comfort in the arms of your Good Shepherd. The fight has been won by Jesus Christ. The victory he accomplished belongs to all who place their trust in Him.

The Lord is my shepherd; I shall not want. He makes me to lie down in green pastures;
He leads me beside the still waters. He restores my soul; He leads me in the paths of righteousness for His name’s sake.  – Psalm 23:1-3