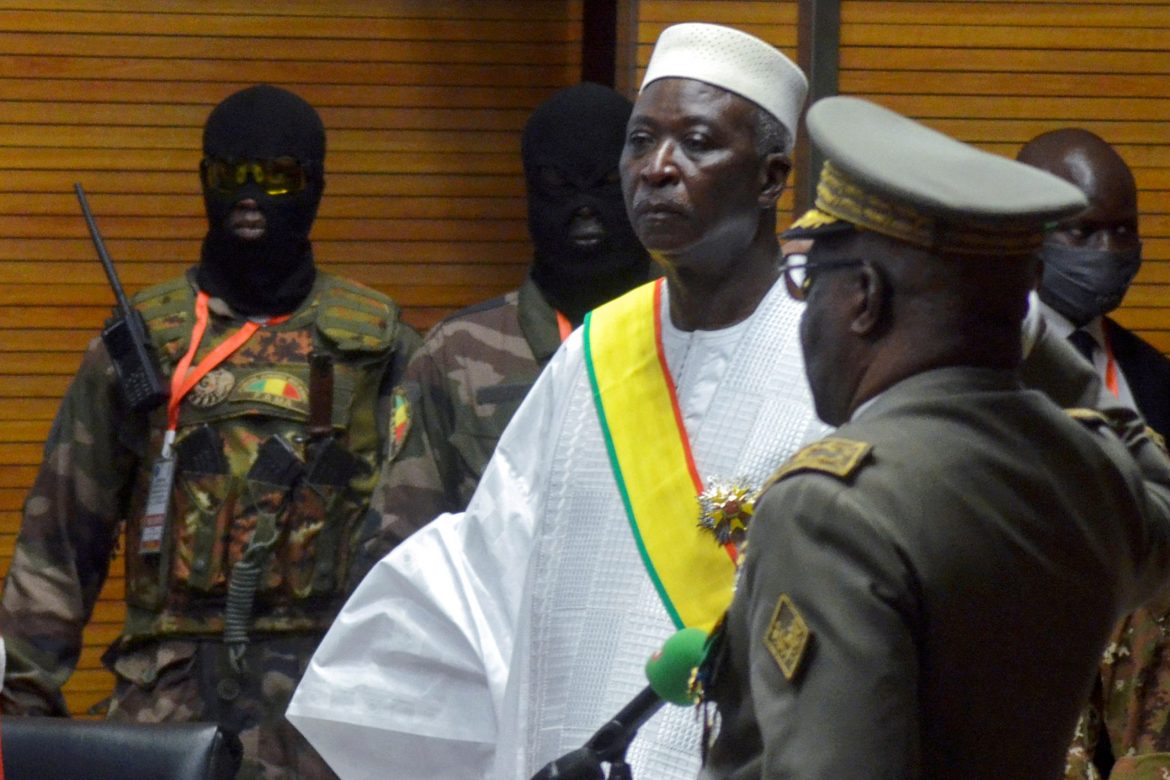 After the August-18-military-coup in Mali that ousted then President Ibrahim Boubacar Keita, the nation has appointed a new president. The retired Colonel Bah Ndaw was nominated for the role, and he named veteran diplomat Moctar Ouane as interim prime minister of the expected 18 month-long transitions. Mali’s transitional leaders also announced a new government, with some of the top posts going to military officials.

Leaders of the West African regional bloc have lifted sanctions that were imposed on Mali prior to this new government.

“Taking into account the notable progress made towards a constitutional normalisation, and the support the process, the heads of states have decided to lift the sanctions on Mali, and called on partners to support Mali,” said the statement, signed by the chair of the Economic Community of West African States (ECOWAS).

The United States said that it welcomed the establishment of a transitional government in Mali as “an initial step towards a return to constitutional order.” State Department spokesperson Morgan Ortagus said: “We urge the transitional government to honor its commitments to the Economic Community of West African States (ECOWAS), including holding democratic elections within 18 months.”