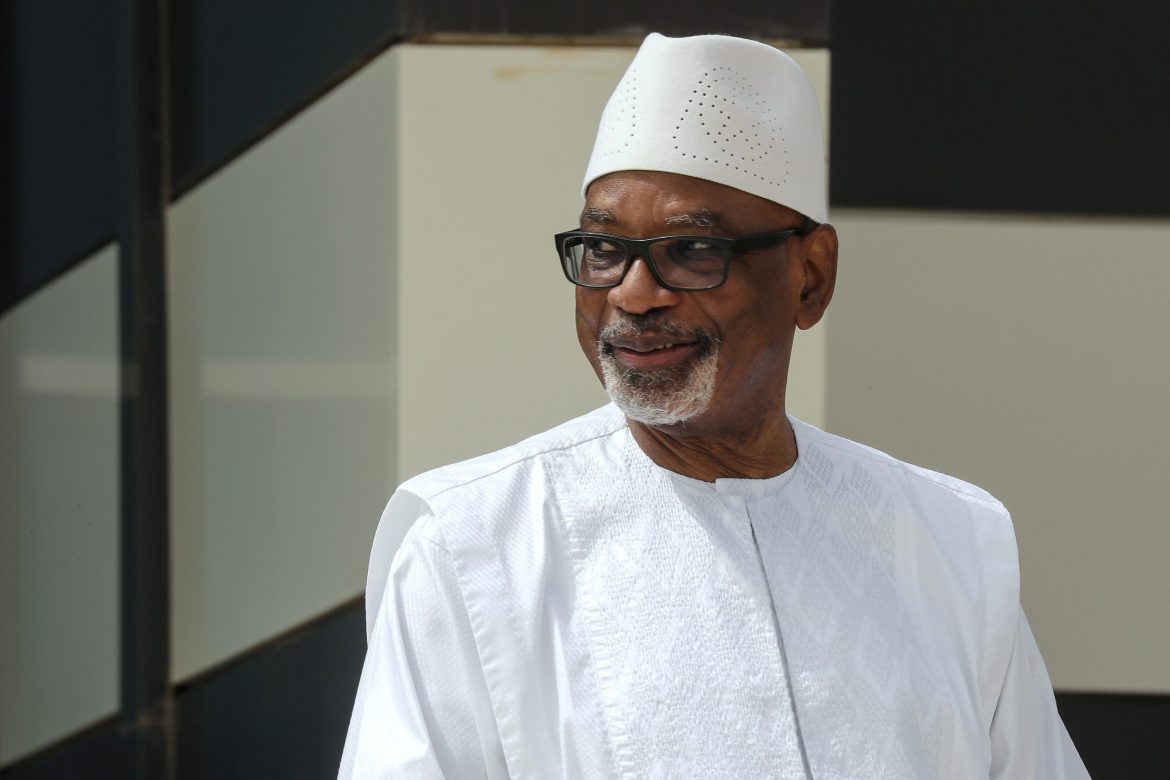 Malian President Ibrahim Boubacar Keïta resigned during a television broadcast shortly after he was detained by soldiers in a coup d’etat. He also said that he is dissolving the Malian assembly and government.

Soldiers of the Malian army staged a mutiny at an army camp and, after successfully taking it, seized the President and Prime Minister in the capital city of Bamako. The army took the officials back to the camp, which is where President Keïta announced his resignation.

Protests for Keïta’s resignation have been underway since June for shortcomings in security and continued corruption. Keïta, who took office shortly after another coup in 2012 that ousted the former president, won reelection in August of 2018. However, opposition parties claim that his victory wasn’t won appropriately. Keïta’s party also won multiple seats in parliament during a legislative election in March of this year after their constitutional court overturned some of those elected due to fraud allegations.

Mali has also been under recent attack by jihadists and has been hit hard economically by the Covid-19 pandemic.

The group of soldiers, naming themselves the National Committee for the Salvation of the People, made an announcement promising that they will not hold power forever but will soon establish more general elections. They also announced a curfew from 9 p.m. until 5 a.m., according to an AlJazeera report.

Multiple entities, including the United Nations, are asking for the soldiers to release Keïta and other officials. The Economic Community of West African States (ECOWAS) have closed borders between Mali and its other participating states and have removed Mali from any ECOWAS decision-making. U.S. Secretary of State Mike Pompeo also condemned the coup, calling for the release of the government officials and the creation of another constitutional government.

Sourced from AlJazeera, Reuters, and the U.S. Department of State.