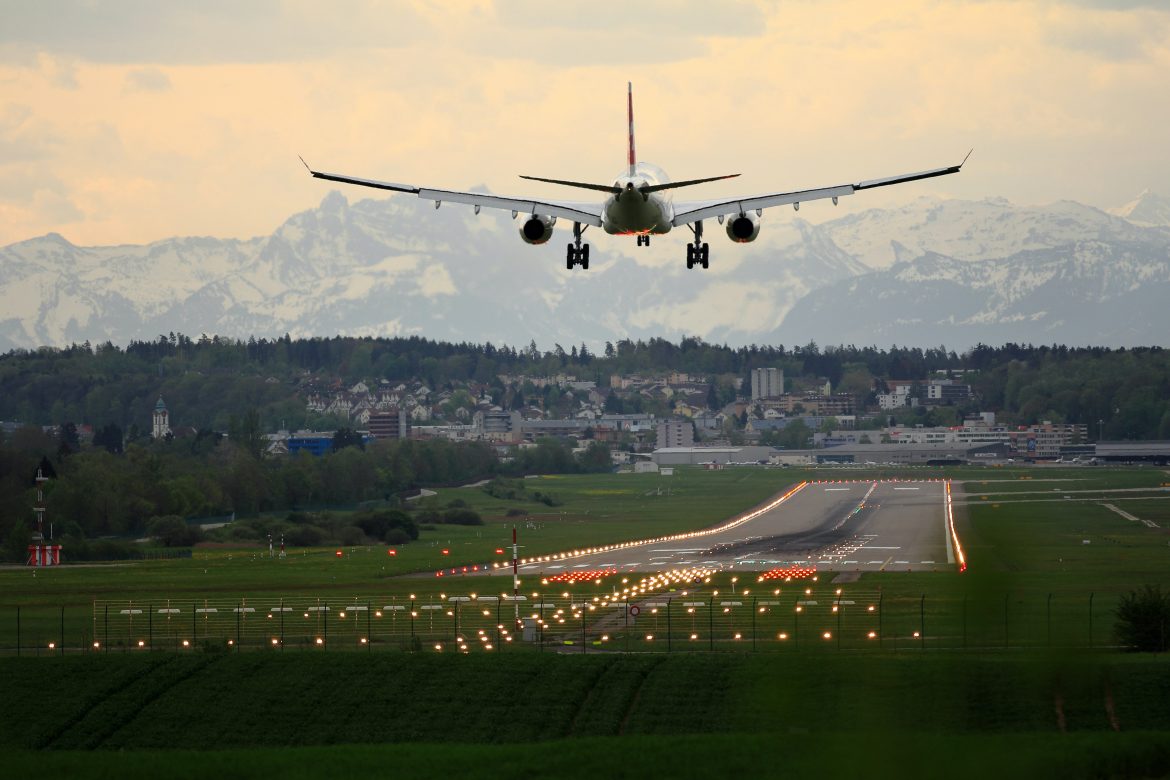 Police in Chicago arrested a man Friday after he allegedly stated that he had a bomb in his luggage.

In what turned out to be a false alarm, and as reported by the Chicago Tribune, the as-yet-unidentified man seems to have joked to Chicago O’Hare personnel that he had a bomb in his luggage.

This resulted in police being called, a bomb-sniffing dog being employed, and the man being arrested on charges that were still pending as of this writing.

“A man was arrested in Terminal 1 at @fly2ohare after stating he had a bomb in his bag,” Tom Ahern, deputy director for news and communications at the Chicago Police Department, tweeted Friday. “No explosives were found by #ChicagoPolice Bomb & Arson Detectives.”

A man was arrested in Terminal 1 at @fly2ohare after stating he had a bomb in his bag. No explosives were found by #ChicagoPolice Bomb & Arson Detectives. @ChicagoCAPS16 pic.twitter.com/vNvPLEqdHx

In a cruel irony, a bomb scare was perhaps the least troubling crime news to emerge from Chicago this holiday weekend.

A read through Ahern’s Twitter account reveals a string of carjackings, armed robberies, and murder charges over Thanksgiving Day and Black Friday.

The bad news began for Chicago Thursday morning. About 20 minutes after Ahern posted a Happy Thanksgiving message, he followed with news of a fatal hit-and-run.

Three hours after the bomb scare arrest, Ahern warned citizens in the areas between the Humbolt Park and West Town neighborhoods – which are located in the eastern portion of Chicago – that police were still searching for one or more men who had committed a string of seven armed robberies and carjackings between the hours of 7:30 and 8:15 Friday morning.

According to NeighborhoodScout.com, Chicago ranks among the more crime-ridden cities in the United States. Although not the most dangerous city on average, 90% of all American cities can boast of providing a safer environment.

NeighborhoodScout reports 9.69 Chicagoans per 1,000 will be victimized by violent crime in an average year, 25.49 will suffer a property crime.

Clashes in Shanghai as COVID protests flare across China