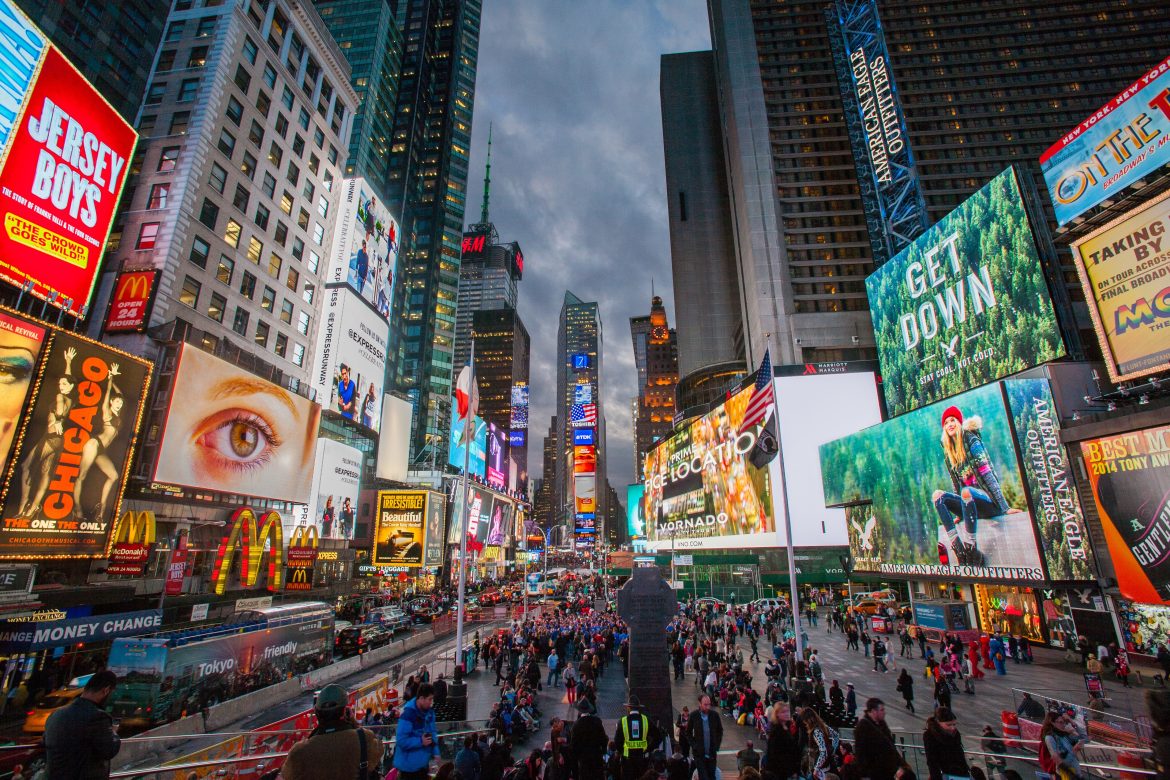 A 19-year-old Maine man is being held in connection with a New Year’s Eve attack in New York City that left three police officers injured. Police are currently investigating the attacker’s ties to Islamic terrorist organizations.

According to NYPD Commissioner Keechant Sewell, who spoke at a press conference, as millions around the nation awaited the famed ball drop in Manhattan, a man approached the cops on Manhattan’s 8th Avenue between 51st and 52nd streets and took swings at each officer’s head with a machete.

“Unprovoked, a 19-year-old male approached an officer and attempted to strike him over the head with a machete,” Sewell said. “The male then struck two additional officers in the head with the machete.”

The injured officers had been manning a security checkpoint and would have searched the assailant’s person and belongings had he attempted to proceed farther into the New Year’s Eve festivities.

One officer suffered a skull fracture and another a severe laceration to the head. All three officers were taken to Bellevue Hospital for treatment. It appears all three will live.

A man later identified as Trevor Bickford of Wells, Maine, was arrested and is being held as a suspect in the attacks. According to a report from ABC News, Bickford was being held under guard at Bellevue Hospital. As of this writing, Bickford had not been charged, and multiple media outlets report that the attack is being investigated as a possible act of terrorism.

NBC New York reports Bickford’s social media suggests he has recently become radicalized as he had posted numerous pro-jihadist messages before traveling to the city, law enforcement officials believe, with the goal of attacking police.

“We believe this was a sole individual at this time, there’s nothing to suggest otherwise,” NBC New York quoted Mike Driscoll, assistant director in charge of the New York FBI Field Office, as having said.

CNN reports that the attack came in the wake of an all-call from ISIS. The terrorist organization had urged supporters to commit “lone offender” acts of violence.

It remains unclear if Bickford saw this specific piece of propaganda, but authorities appear to have been granted a warrant to search Bickford’s devices for such evidence.

Wells is a resort beach community in Maine with a population of about 11,000. Bickford appears to have been a student-athlete in high school. He has no prior arrests.