Man on the Street: Why Do You Support Trump? 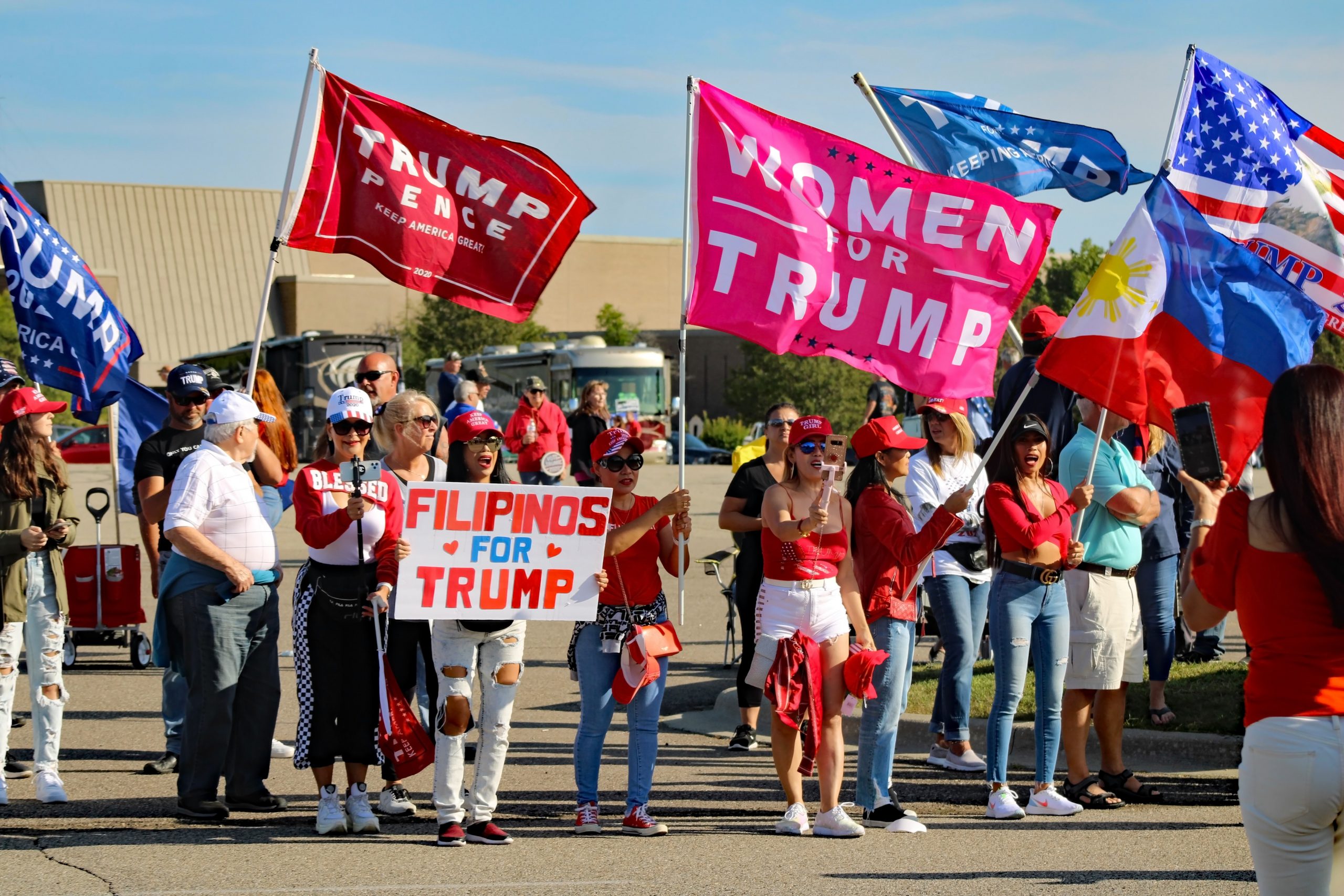 Donald Trump remains incredibly popular with his base even out of office. At CPAC an energetic rally formed outside the Hyatt Hotel in Orlando Florida in anticipation of Trump’s arrival on Sunday.  FISM News interviewed several of these Trump supporters to see why they remain so enthusiastic about the 45th President.

Conservative United Methodists Seek to Break Away From UMC