Manchin flip-flops on Build Back Better, announces deal with Schumer 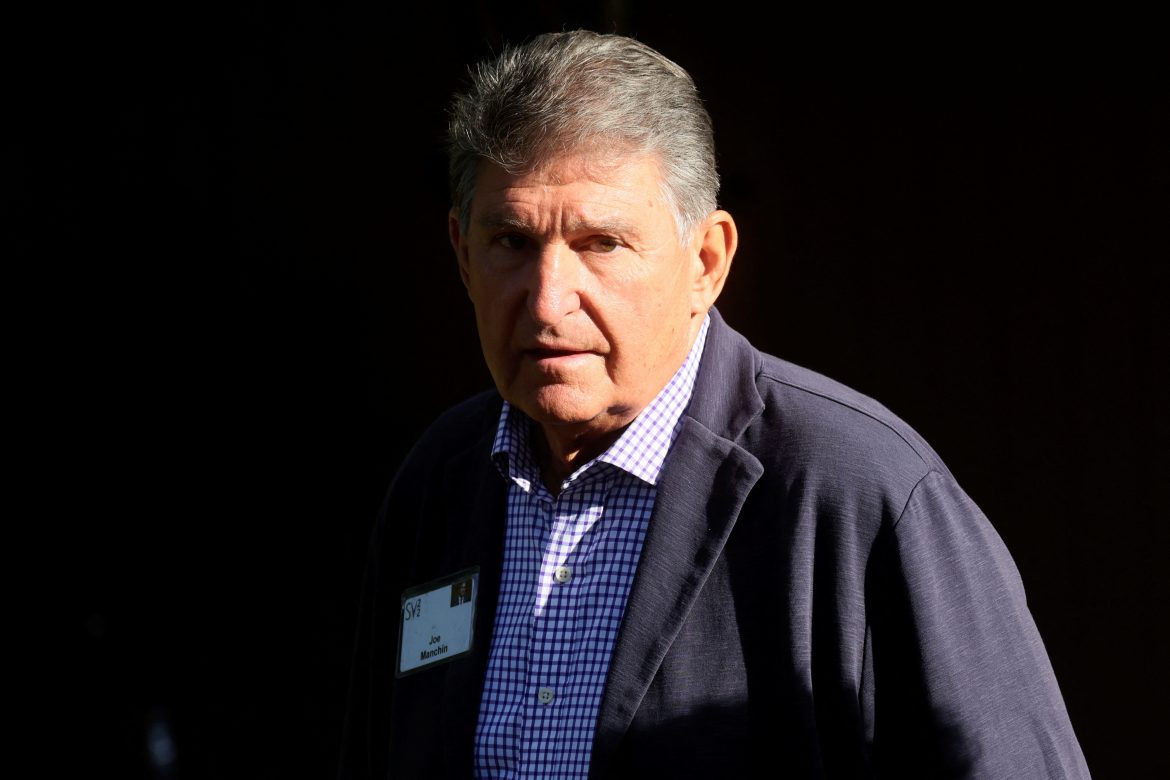 After more than a year of stop-start negotiations, moderate Sen. Joe Manchin of West Virginia finally acquiesced to his Democratic colleagues on Wednesday.

Manchin announced he and Senate Majority Leader Chuck Schumer (D-N.Y.) had reached an agreement that will allow the party to proceed with a stripped-down and renamed version of Build Back Better.

Unlike previous bills, however, Republicans will have no chance of stopping this legislation. Democrats are using budget reconciliation to forward this bill, which means the filibuster is off the table. If all 50 Democrats vote in favor, the legislation becomes law on Vice President Kamala Harris’ tiebreaker.

The new bill, titled the “Inflation Reduction Act of 2022,” will not carry the many-trillions-of-dollars price tag President Joe Biden once desired, but it will contain measures aimed at climate change, energy independence, healthcare, increasing taxes on the rich, and, Manchin says, paying down the national debt.

“It is past time for America to begin paying down our $30 trillion national debt and get serious about the record inflation that is crushing the wages of American workers,” Manchin said in a statement. “In practical terms, the Inflation Reduction Act of 2022 would dedicate hundreds of billions of dollars to deficit reduction by adopting a tax policy that protects small businesses and working-class Americans while ensuring that large corporations and the ultra-wealthy pay their fair share in taxes.”

While details may still change, Manchin and Schumer have stated the Inflation Reduction Act will raise $739 billion in revenue, through a Manchin-conceived 15% tax on companies worth more than $1 billion, while costing just $433 billion. The money spent will go to climate change, energy, and Affordable Care Act programs, the details of which are still unclear.

The remainder of the money would, in theory, be spent lowering the national debt, which Manchin says will have a direct impact on inflation, although even the most optimistic prognosticator does not expect consumers will feel the impact with anything resembling immediacy.

Manchin did not disclose how he or Democrats plan to address the more than $29 trillion in national debt that would remain even if the new tax policy yields the returns its supporters predict.

“Through the enforcement of a fair tax code, we can use the revenue to cut the deficit and lower the cost of healthcare for working families and small businesses,” Manchin said. “In addition to fighting inflation, we must stop pretending that there is only one way to combat global climate change or achieve American energy independence…The need to balance all of these critical energy priorities is no longer open to debate given the energy threats we face.”

Republicans were, predictably, not impressed with the new proposal, and questioned both Manchin’s business acumen and arithmetic.

“Senate Democrats can change the name of Build Back Broke as many times as they want, it won’t be any less devastating to American families and small businesses,” Sen. John Cornyn (R-Texas), who only recently worked with Manchin to pass gun legislation, said in a statement. “Raising taxes on job creators, crushing energy producers with new regulations, and stifling innovators looking for new cures will only make this recession worse, not better.”

Now they want to pile on giant tax hikes that will hammer workers and kill many thousands of American jobs.

First they killed your family's budget. Now they want to kill your job too.

For Manchin, the move to support Build Back Better under any name is a risk. He’s gained immense popularity among conservatives and independents for repeatedly dashing Democrats’ hopes of ramrodding into law what amounted to a progressive wish-list.

However, with midterms approaching and Democrats in need of legislative wins, the West Virginian seems to have opted to risk at least some of his conservative cred for the benefit of what figures to be a tough election season for the left.