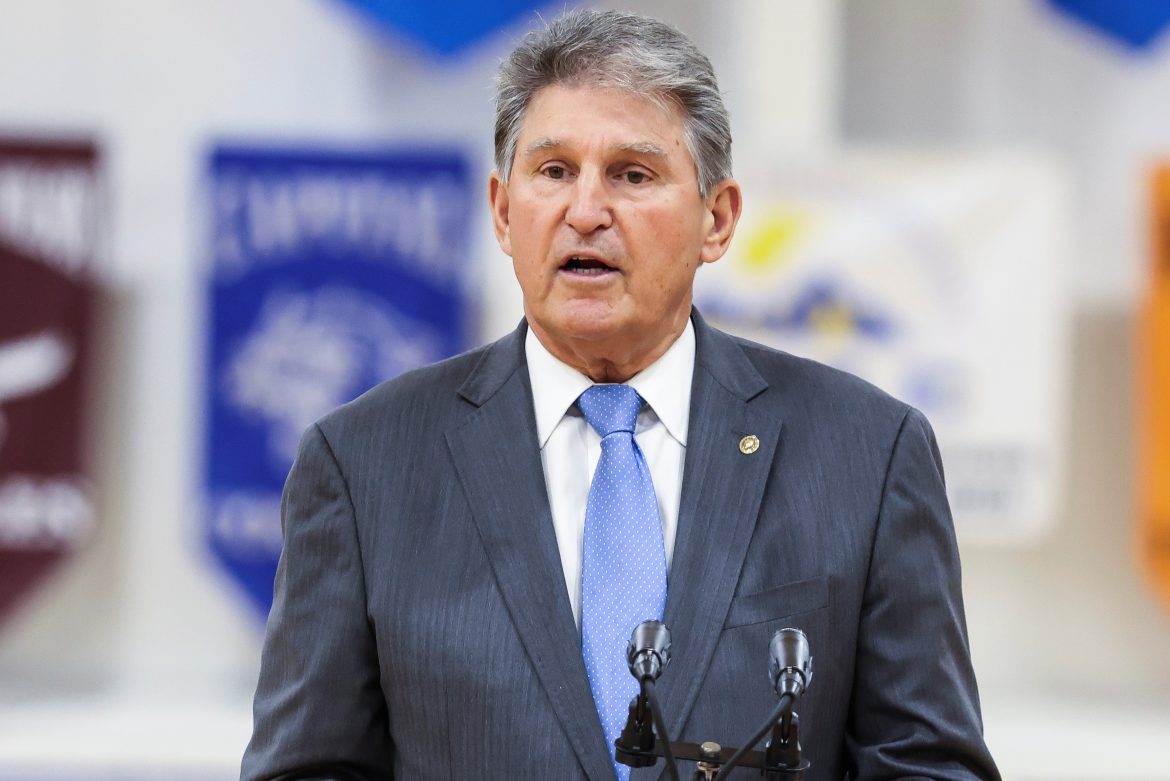 Amending the way Americans vote is a recent trend across state governments in the United States. FISM News reported on a pending Texas bill that would change how Texans vote in future elections last week. The issue is now being taken up by the Federal Government with the introduction of the For the People Act 2021 also known as H.R.1. This bill is a Democratic initiative and comes with the following summary,

This bill addresses voter access, election integrity and security, campaign finance, and ethics for the three branches of government. Specifically, the bill expands voter registration (e.g., automatic and same-day registration) and voting access (e.g., vote-by-mail and early voting). It also limits removing voters from voter rolls. The bill requires states to establish independent redistricting commissions to carry out congressional redistricting. Additionally, the bill sets forth provisions related to election security, including sharing intelligence information with state election officials, supporting states in securing their election systems, developing a national strategy to protect U.S. democratic institutions, establishing in the legislative branch the National Commission to Protect United States Democratic Institutions, and other provisions to improve the cybersecurity of election systems. Further, the bill addresses campaign finance, including by expanding the prohibition on campaign spending by foreign nationals, requiring additional disclosure of campaign-related fundraising and spending, requiring additional disclaimers regarding certain political advertising, and establishing an alternative campaign funding system for certain federal offices. The bill addresses ethics in all three branches of government, including by requiring a code of conduct for Supreme Court Justices, prohibiting Members of the House from serving on the board of a for-profit entity, and establishing additional conflict-of-interest and ethics provisions for federal employees and the White House. The bill requires the President, the Vice President, and certain candidates for those offices to disclose 10 years of tax returns.

Republicans have rejected the bill saying that it represents a partisan attempt to shape elections. Democratic Senator Joe Manchin of West Virginia has joined Republicans in this criticism. Senator Manchin is often at the heart of partisan conflicts in the Senate due to his tendency to break with Democrats and vote with Republicans on certain issues. Manchin’s West Virginian constituents are largely conservative and this has caused Manchin to regularly oppose initiatives from Democrats that are deemed too progressive.

Manchin represents a particularly important vote in the Senate as it is currently evenly split 50-50 between Democrats and Republicans. Manchin explains his reasoning in depth in an op-ed for Charleston Gazette-Mail. There he acknowledged the importance of guaranteeing the integrity and security of US elections. However he also indicated that voting reform cannot become a partisan issue and must involve the agreement and compromise of both Democrats and Republicans. He went on to criticize H.R.1 for being a partisan attempt by Democrats to shape voting rights.

Manchin concluded his explanatory essay by indicating that he would be amenable to supporting the John Lewis Voting Rights Advancement Act or S.4263. This bill “would restore the need for certain states and counties to see approval from the federal government before re-drawing voting districts” as reported by Reuters. This bill also enjoys Republican support and Senator Lisa Murkowski (R-Alaska) has called for the Senate to update and pass the bill at the next opportunity.

In any case, it appears that after the events of the 2020 presidential election, voting rights and their procedures are at the forefront of the minds of American citizens as well as the politicians representing them. The right to vote is a foundational responsibility that goes to the heart of what it means to be an American and to engage in self-government. Making sure American elections are bastions of integrity and properly secure is of vital importance.