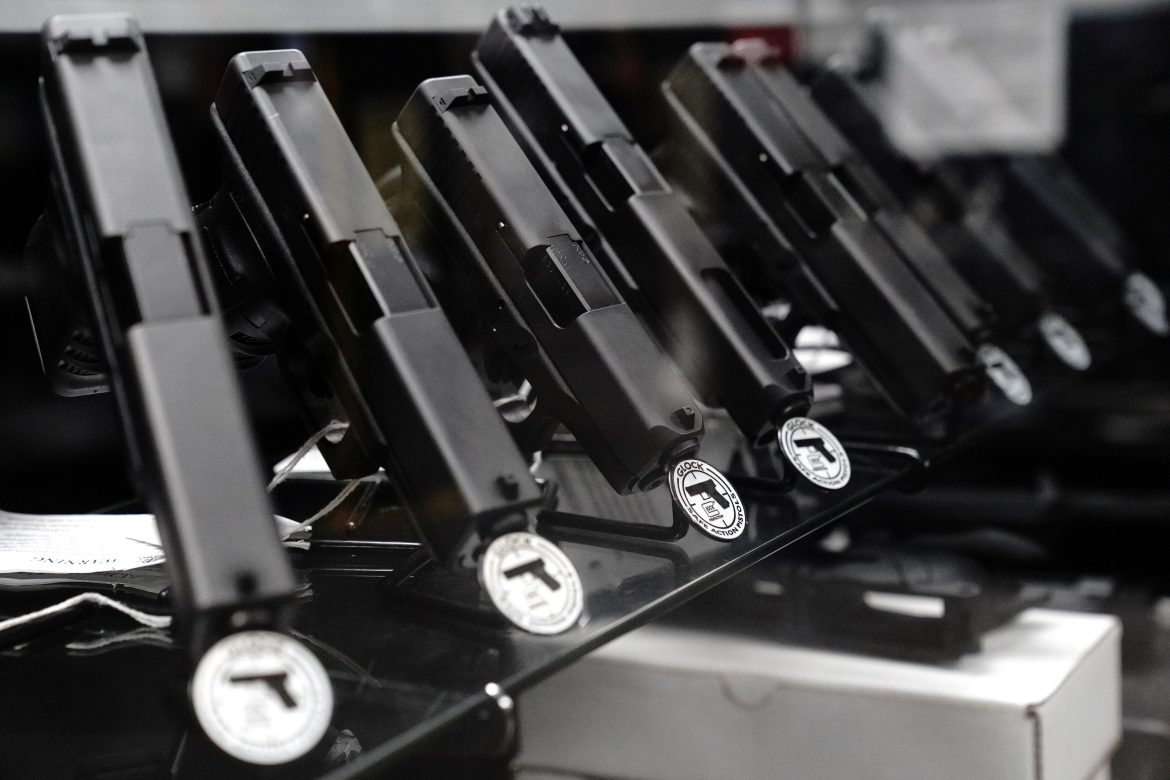 Despite the aggressive push of increasingly restrictive gun control from Democrats and other left-leaning politicians, many Americans are suggesting that legal gun ownership is the way to go.

This is confirmed by a new RMG Research poll conducted by Scott Rasmussen, which shows that 62% of likely voters say they would prefer living in a community where people are allowed to own firearms. On the flip side, a quarter of voters (25%) say they would rather live in a gun-free community. 13% of voters said they were unsure.

Perhaps unsurprisingly, Republicans were more likely to indicate a desire to live in a community that allows gun ownership.

“Republicans, by an 84% to 12% margin, prefer a community where guns are allowed,” the survey reads. “Democrats
are evenly divided.”

The overall number of people who preferred to live in a legal gun-owning community actually dropped following the tragic Uvalde shooting to 47%. The survey reports that this number has returned to a consistent level since then. It is even higher than the last time this survey was conducted in June of 2022.

Furthermore, 71% of voters in the survey said that there are positive benefits to allowing private gun ownership for Americans. 81% of voters marked as “Traditional Republicans” believe this to be true, in addition to the majority of so-called “Traditional Democrats” at 59%.

Notably, the survey also asked how many of the respondents own a firearm or knew an immediate family member that did. Only 43% said yes while 50% said no. Another 7% weren’t certain.