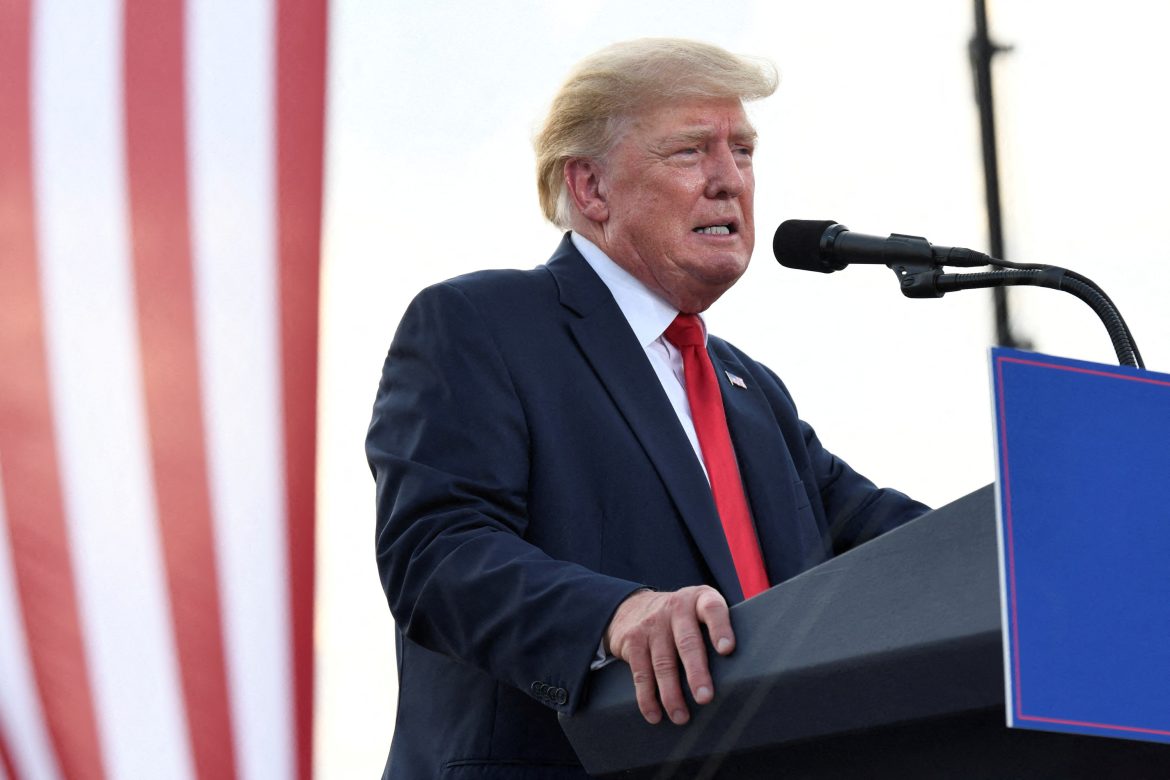 U.S. District Judge Aileen Cannon will hear arguments at 1 p.m. (EST) today on whether to grant Trump’s request for the appointment of a third-party “special master” to review documents seized in the Aug. 8 FBI raid of his Mar-a-Lago resort.

The hearing in the West Palm Beach court comes two days after the DOJ filed a motion to oppose the request which offered up new details of the raid and the DOJ’s probe into whether Trump illegally retained classified White House documents and obstructed the investigation.

Judge Cannon, a Trump appointee, previously announced a “preliminary intent” to appoint the special master, but gave the DOJ an opportunity to respond to the request.

On Wednesday, Trump’s lawyers wrote a 19-page reply in which they slammed the government’s response opposing the special master request as an ‘extraordinary’ advocation of unchecked power. They wrote,

The United States Attorney’s Office has filed an extraordinary document with this Court, suggesting that the DOJ, and the DOJ alone, should be entrusted with the responsibility of evaluating its unjustified pursuit of criminalizing a former President’s possession of personal and Presidential records in a secure setting.

“The Government twists the framework of responding to a motion for a Special Master into an all-encompassing challenge to any judicial consideration, presently or in the future, of any aspect of its unprecedented behavior in this investigation,” Trump’s lawyers continued.

Trump’s legal team had argued that privileged attorney-client communications and personal items were wrongfully seized by law enforcement officials in the unprecedented raid, thus establishing the need for a special master to identify those items and prevent their review by the Federal government in accordance with the law.

The former president’s lawyers also homed in on the DOJ’s assertion that such oversight is unnecessary since a “filter team” had already reviewed all of the seized items and determined that only a small number fell within the guidelines of privileged communications. Trump’s team specifically pointed to the alacrity with which agents pored over some 30 boxes of seized documents ahead of the hearing.

“In its haste to avoid judicial oversight, the Government has not only completed the filter team review and classification of attorney-client privileged materials, but the investigative team has accepted those delineations and fully reviewed the remaining documents,” Trump’s lawyers wrote.

Citing Federal Search and Seizure Rule 41, Trump’s attorneys asked the court to “ensure enough fairness and transparency, even if accompanied by sealing orders, to allow Movant to legitimately and fulsomely investigate and pursue relief under that Rule.”

“A fair-minded DOJ that truly embraced the highest ethical standards would, and should, agree,” they wrote.

This article was partially informed by Reuters and Fox News reports.

Biden approval falls, holding near low end of his presidency