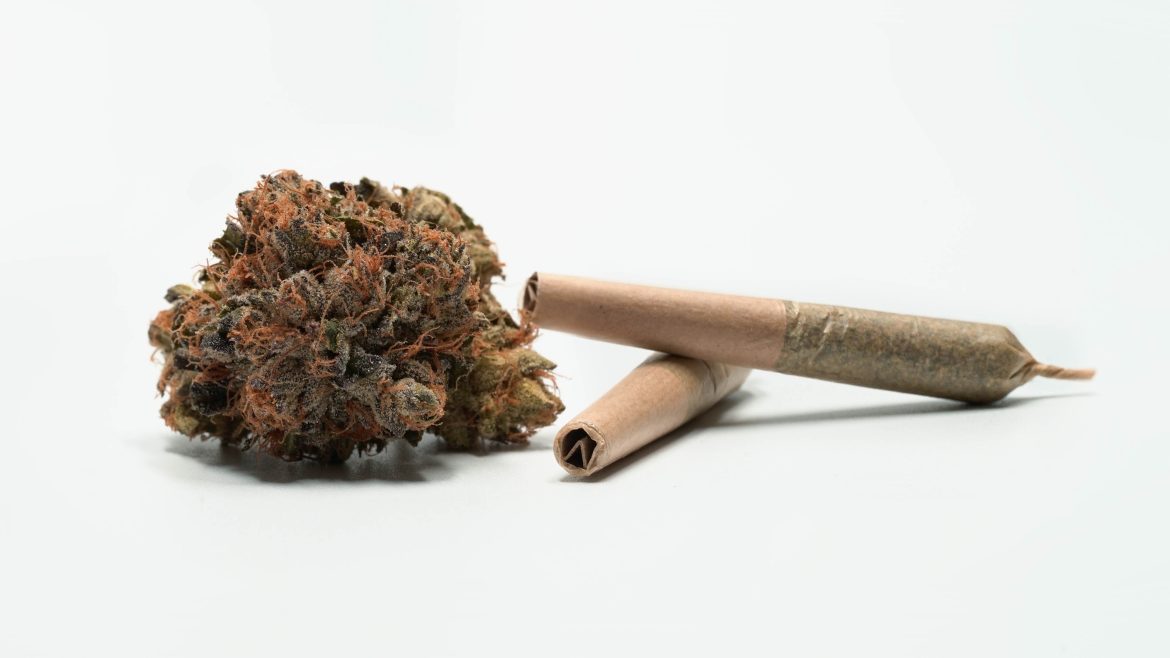 More people are smoking marijuana than cigarettes for the first time ever, according to a new poll, as more states continue to legalize the drug.

A new Gallup poll released last Friday found that 16% of Americans say they smoke marijuana, compared to 11% who smoke cigarettes. Nearly half (48%) of respondents say they have tried marijuana at one point in their lives.

“Marijuana use (based on self-reports) has increased dramatically over the past half-century. Only 4% said they had ever tried marijuana in 1969, when the question was first asked,” Gallup reported. “That’s now 48%. Seven percent of Americans said they currently smoke marijuana in 2013, compared with the 16% measured this summer.”

Meanwhile, cigarette consumption has steadily declined “from a high of 45% in the mid-1950s.” The latest report of 11% marks an all-time low.

As far as future marijuana use is concerned, Gallup’s Frank Newport suggests “the probability is higher that its use will increase rather than decrease.” Newport cites increased legalization and a shift in public attitude towards marijuana as reasons for increased future use.

Newport does note that “some authorities argue that marijuana is quite dangerous, particularly for young adults” and for this reason “attitudes toward its use could change if focus on the downsides of marijuana increases in the years ahead.”

The potential negative effects of marijuana were highlighted in a recent Lancet study that found “high-cannabis-potency products are associated with a greater risk of psychosis and addiction called cannabis use disorder (CUD),” Fox News reported.

Dr. Nora Volkow, the director of the National Institute on Drug Abuse, told Fox that part of the danger is an increased level of THC, the active chemical in marijuana, in modern cannabis products.

“The content of THC not many decades ago was 2%-3%,” Volkow said. “Now, the average content of THC in the United States is 14-16%,” noting some varieties can be as high as 30%. She said products are considered high potency when THC levels are higher than 10%.