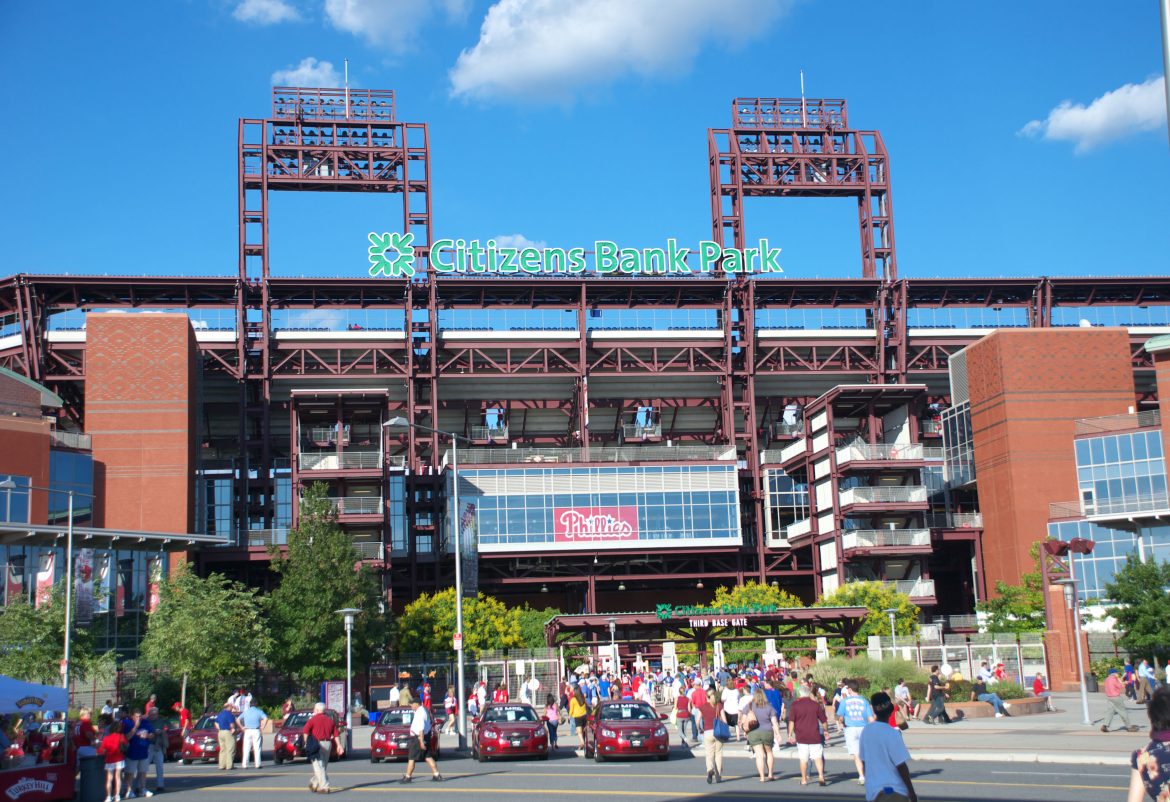 Mark Appel’s long-awaited major league debut was a successful one.

Holding back tears, Appel pitched a scoreless ninth inning for the Philadelphia Phillies in their 4-1 loss to the Atlanta Braves on Wednesday night.

Appel became the oldest former No. 1 overall pick to make his debut in the big leagues at 30 years, 349 days old. The practicing Christian called it “pretty surreal.”

“Having perspective and remembering even just two, three years ago, even if I was just trying to come back, it’s never been a straight line for me,” Appel told reporters. “Even in that whole process, I was lost. I felt like there were times when I was hopeless, that this dream would never happen. So yeah, I was choking back tears.”

Appel was chosen by the Houston Astros with the top pick in the 2013 MLB Draft. He battled injuries and struggled to develop. The Astros traded him to the Phillies in 2015 and a change of scenery didn’t help. The Phillies released him in 2017 and he stepped away from the game in 2018 uncertain if he wanted to return. He had surgery on his injured right shoulder a few months later in case he decided to come back.

Last year, he returned. The Phillies welcomed him back to the minor leagues and Appel had a tough time adjusting at the Double-A and Triple-A levels. He was converted to the bullpen this season and thrived, going 5-0 with a 1.61 ERA in 19 relief appearances.

The Phillies called him up last week and he finally stepped on the mound for the first time. Appel’s parents couldn’t watch in person because they were on their way to Croatia to celebrate their 40th wedding anniversary. However, their flight was delayed giving them the chance to watch him pitch on television. Appel FaceTimed them after the game.

“My mom is emotional. She was crying. It was really special,” he said. “She was just proud of me. They’ve seen literally everything I’ve gone through over the last nine, 10 years. They said the same stuff they said after every game: ‘Good game. Way to go. Keep grinding. You’re doing a great job.’ In that sense, life is normal but I was getting to wear a Phillies hat and they watched me on national TV so that was cool.”

Appel’s brother and sister-in-law were in the ballpark.

“It was special. My brother and I have been through a lot together. We have a close friendship, a close relationship,” Appel said.

Appel began warming up in the bullpen in the bottom of the eighth inning and needed to compose himself before entering the game. Fans gave him a nice ovation and he allowed one hit and struck out one batter in a clean inning.

“This whole year has been so special for me,” Appel said. “I was coming in, trying to figure out, where do I fit? What’s my role going to be? The fact I got to go to Lehigh and learn how to be a reliever and have some success. That was fuel to my fire. I didn’t need a callup for it to be a successful year. In that sense, this is all just extra. I’m just really thankful for it. And I’m glad that I’m able to go out and do my best and get to face the world champions from last year. It’s pretty surreal.”

Appel has always relied on his faith throughout his ups and downs as a baseball player and gave glory to the Lord afterward.

“I want them to know that any strength and inspiration in me is not really not me but God living through me,” he said on MLB Network. “I’m very intimate with my brokenness, my failures, my mistakes, everything. I don’t find myself some guy who should be put on this pedestal. Literally, what’s happening right now in my life is by the grace of God. I was literally hopeless, and I had given up on ever having this day come and God reignited this spark in me and when God does something like that, it can take time, but it can be hard to stop. I’m really overwhelmed. I’m thankful.”