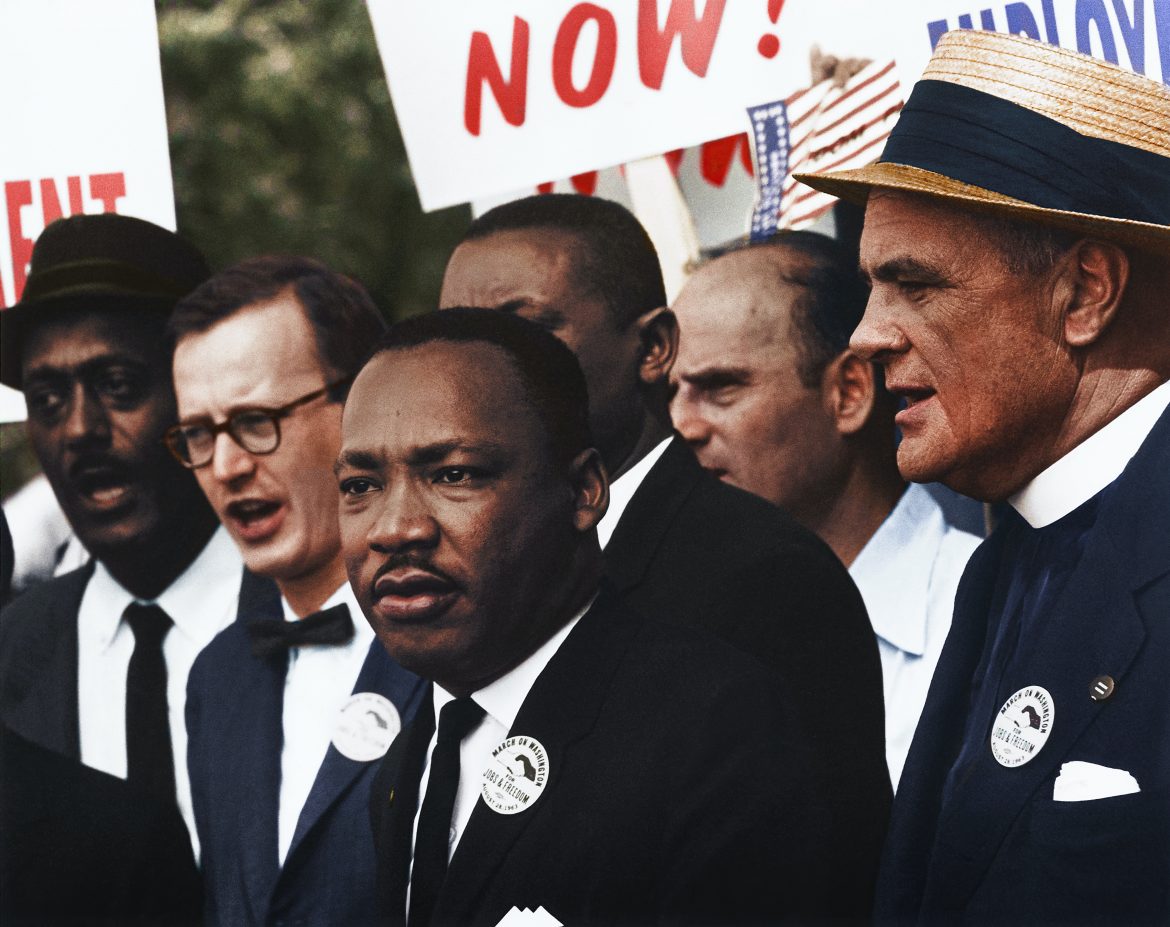 Today the nation celebrates the life and legacy of Dr. Martin Luther King Jr. In the midst of the division and turmoil our nation has seen over the past year, there is no better time to reflect upon the ideals on which Dr. King stood.

Martin Luther King Jr. was born on January 15, 1929 in Atlanta, Georgia. The son of a Baptist preacher, he dedicated his life to serving others and seeking equality for all people. He first came to notoriety when he lead the peaceful protest of buses in Montgomery, Alabama in 1955 following the arrest of Rosa Parks.

Driven by the teachings of Jesus, King used peaceful resistance and protests to stand up to the violence and discrimination of racism. Despite being arrested multiple times, being placed under government surveillance, and having numerous threats against his life, King continued to lead the civil rights movement and gain momentum for the cause.

King led multiple marches and made many speeches in which he sought unity over retaliation.  His most iconic speech came on the steps of the Lincoln Memorial in 1963. His “I Have a Dream” speech spoke to the ideals that people should be judged by the “content of their character” rather than “the color of their skin” and that one day all individuals of varying colors, beliefs and creeds would be able to come together as one.

On April 4,1968 King was assassinated in Memphis, TN. Despite King’s untimely death, his words still ring true today, proving that justice and love can triumph over racism and violence. In the words of Dr. King, “We must learn to live together as brothers or perish together as fools.”