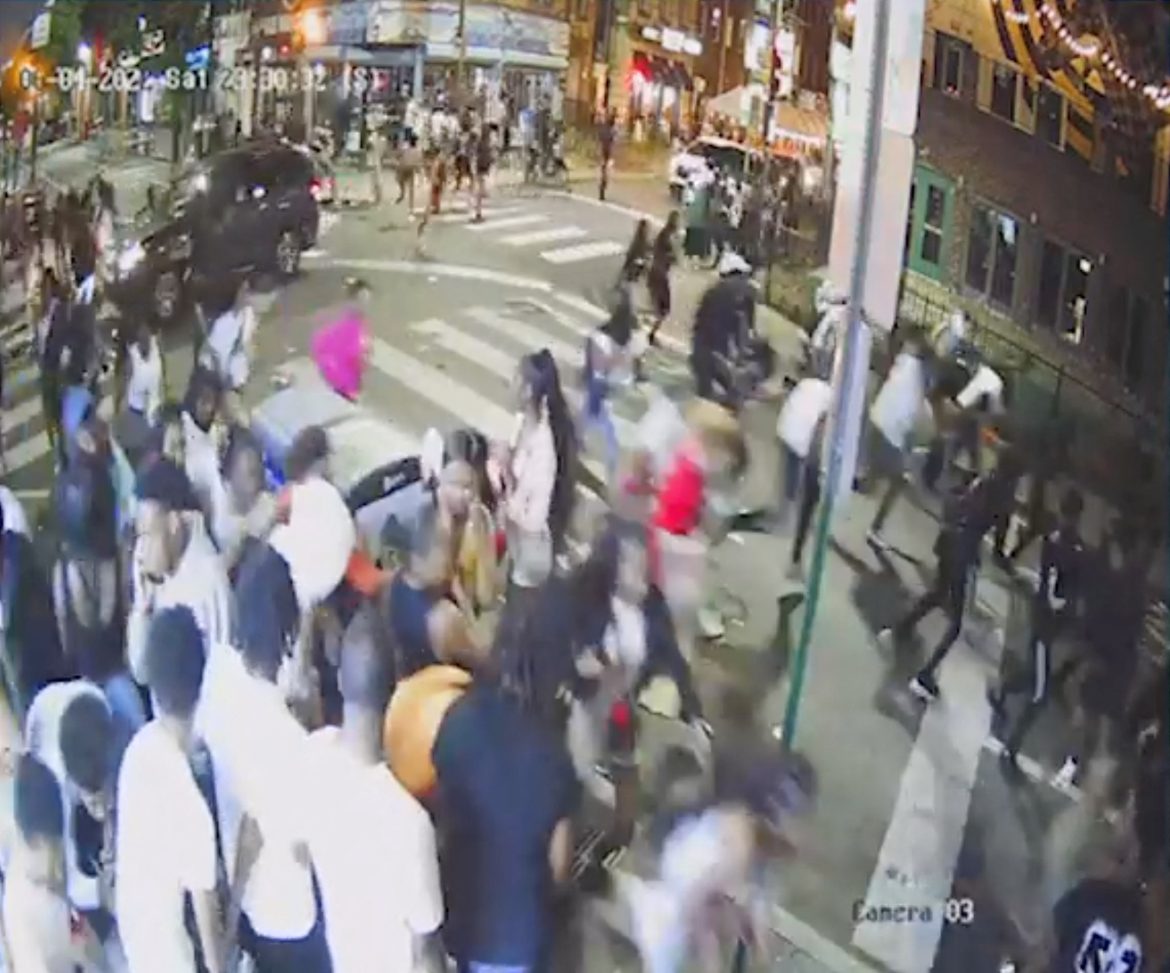 The attack on children at Robb Elementary School in Uvalde, Texas that left 19 children and 2 teachers dead has been followed by a string of mass shootings across the nation over the weekend. Shootings in Philadelphia and Chattanooga left at least 6 dead and another 25 wounded.

In Chattanooga, the shooting took place at a nightclub on Sunday morning at around 2:45 a.m. 14 individuals were shot and 3 additional injuries occurred as people were struck by vehicles while the crowd attempted to flee the scene. To date, two of the victims have died from gunshot wounds and one person after being struck by a vehicle. In this instance, according to CNN, “A motive for the shooting is unclear, but authorities believe the shooting was an isolated incident in which one or more of the victims were targeted.”

In Philadelphia, the shooting occurred close to South Street, an area of the city that is popular for tourism and nightlife. Philadelphia police reported that they had increased their presence prior to the shooting but the area is too large for officers to cover completely. There appear to have been multiple shooters leading to at least three deaths and 11 wounded.

The shooting in Philadelphia, according to police, started as a physical altercation that progressed to gunfire. At a news conference on Sunday, Philadelphia Police Commissioner Danielle Outlaw said, “At this time we believe one of the three deceased was a male involved in a physical altercation with another male that was potentially the genesis of the shooting. These individuals eventually began firing at one another, with both being struck, one fatally.” The other two deaths were of bystanders who were not involved in the original confrontation.

While the term ‘mass murder’ is designated regardless of the weapon used, a ‘mass shooting’ implies that at least 4 people have been struck by gunfire but does not necessarily indicate deaths.

According to that definition, NPR reports that in the first 156 days of 2022, there have been at least 256 mass shootings in America. How the number of mass shootings that occur in America compares to those of other countries is a hotly debated topic, but what most agree on is that something needs to be done.

While the conversation on the right is mainly focused on what they believe to be the root causes of mass shootings like poverty, fatherless homes, mental health issues, etc. those on the left are specifically focused on restricting the purchasing of guns. The upcoming midterm elections will give a lot of clarity to how the American people feel that this issue should be handled.

There is, however, a problem with how both sides attack the issue. Both conservatives and progressives, Republicans and Democrats, and people, in general, wait until a crisis happens, and then they react politically. When it comes to mass shootings in America, it is clear that there is a problem, but what is equally clear is that good, long-term solutions to big problems are rarely made emotionally. Hopefully, now Republicans and Democrats can come together to make informed, fact-based decisions about how to stop the rise of mass shootings in America.