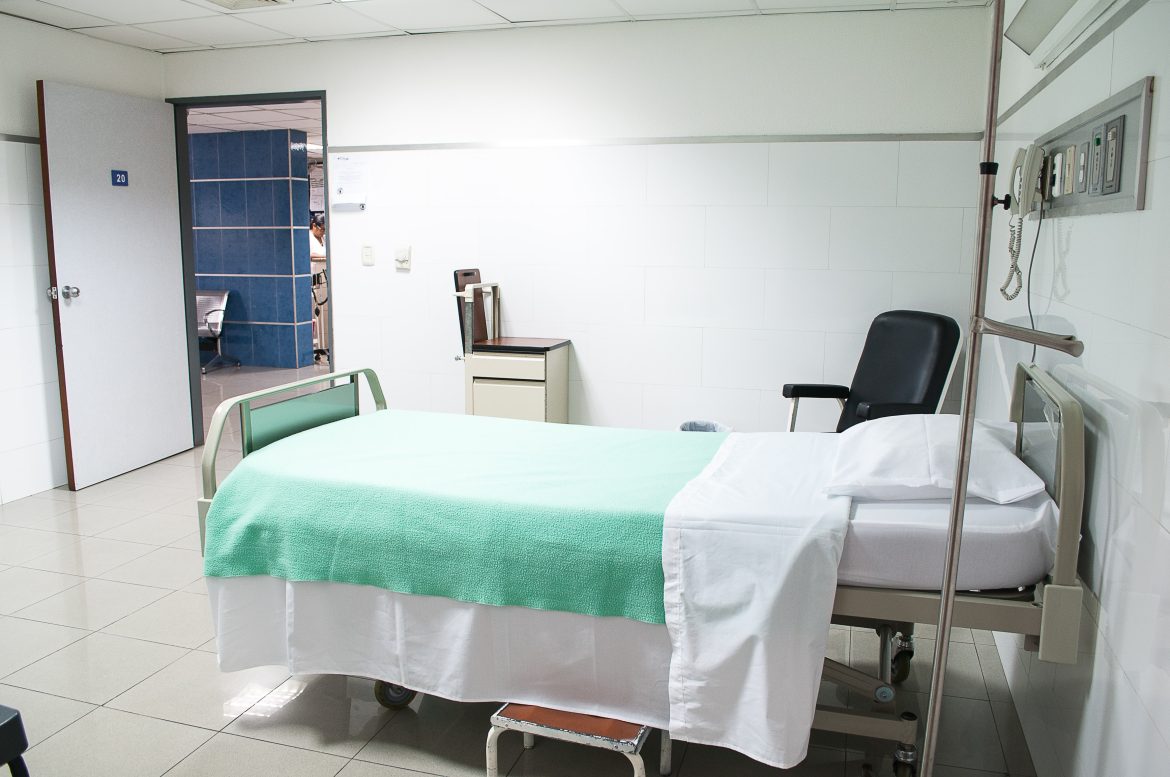 The Massachusetts Supreme Court on Monday ruled that physician-assisted suicide could be prosecuted under the state constitution.

“Although we recognize the paramount importance and profound significance of all end-of-life decisions, after careful consideration, we conclude that the Massachusetts Declaration of Rights does not reach so far as to protect physician-assisted suicide,” the state Supreme Court ruled per the AP.

“We conclude as well that the law of manslaughter may prohibit physician-assisted suicide, and does so, without offending constitutional protections,” the court added.

The court ruled on a suit filed in 2016 by Dr. Roger Kliger, a retired physician diagnosed with stage 4 prostate cancer and suffering from “chronic pain,” and another doctor who feared prosecution for prescribing life-ending drugs to Kliger.

The office of state Attorney General Maura Healey (D), which argued the case for the state,  said the issue should be addressed in the legislature. Healey is the governor-elect of Massachusetts and will take office in January.

“We are pleased that the Court has affirmed our position that the Legislature is the most appropriate place to have a discussion about this important public policy issue,” a spokesperson for the attorney general’s office said. “[Attorney General] Healey has said she supports legislative action to allow medical aid in dying, provided it includes sufficient safeguards for both patients and providers.”

Christian Conservative legal non-profit Alliance Defending Freedom, which filed a friend-of-the-court brief in the case on behalf of Euthanasia Prevention Coalition USA, celebrated the ruling in a press release.

“Every human life — regardless of disability or illness — has immeasurable value, and the government must do all it can to protect life, especially for the most vulnerable who cannot advocate for themselves,” ADF Senior Counsel Chris Schandevel said.

Physician-assisted suicide is currently legal in 10 states and Washington D.C.