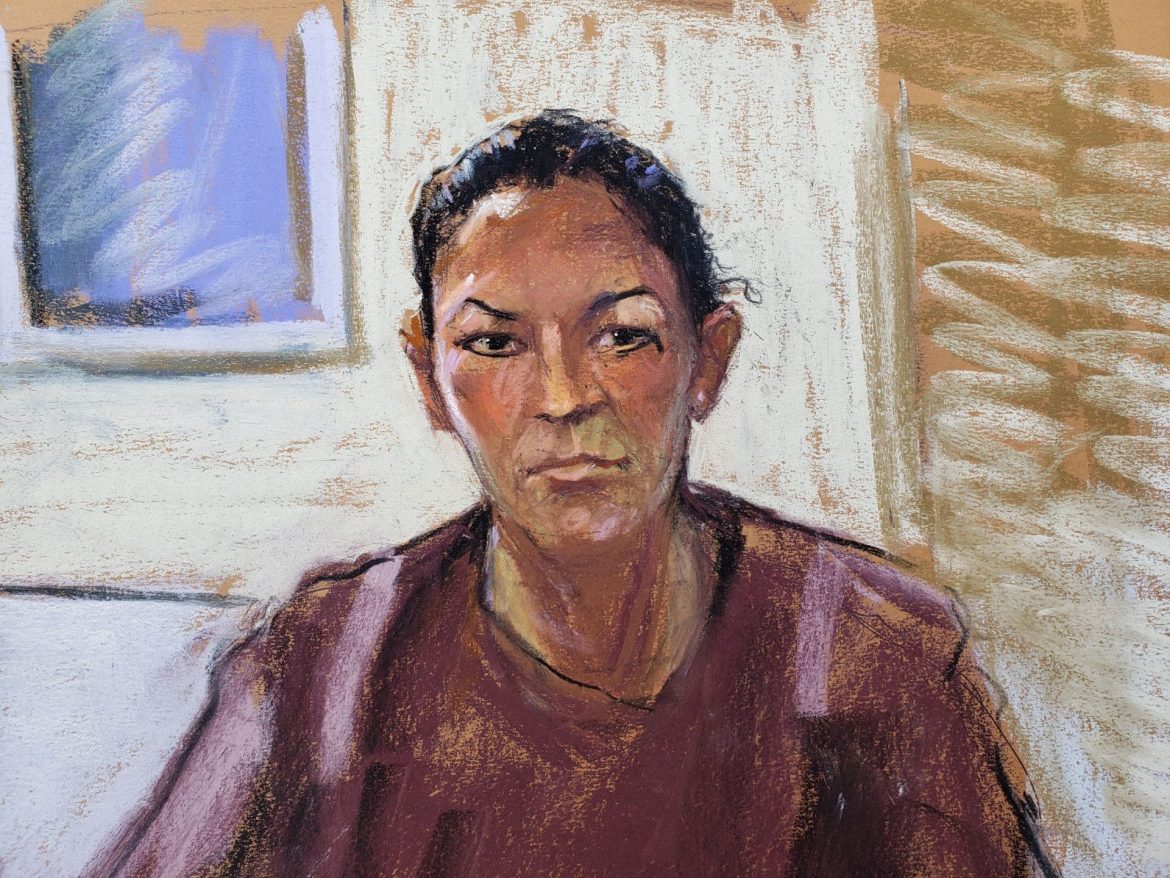 Ghislaine Maxwell should spend fewer, and perhaps far fewer, than 20 years in prison for helping deceased financier Jeffrey Epstein sexually abuse teenage girls, her lawyers said on Wednesday, arguing that Epstein was the “mastermind” behind the abuse.

Maxwell, 60, “cannot and should not bear all the punishment for which Epstein should have been held responsible,” her lawyers wrote in a sentencing memorandum filed in Manhattan federal court.

A federal jury in Manhattan convicted Maxwell last December on five criminal counts including sex trafficking for recruiting and grooming four underage girls for Epstein, her former boyfriend, to abuse between 1994 and 2004.

U.S. Circuit Judge Alison Nathan, who presided over Maxwell’s trial before being promoted, is scheduled to sentence Maxwell on June 28. Prosecutors will submit their own sentencing recommendation by June 22.

Maxwell’s lawyers noted in Wednesday’s filing that she had already spent time behind bars “under conditions far more onerous and punitive than any experienced by a typical pretrial detainee.”

“Her life has been ruined. Since Epstein’s death, her life has been threatened and death threats continue while she is incarcerated. It would be a travesty of justice for her to face a sentence that would have been appropriate for Epstein,” they wrote.

Maxwell’s lawyers said that these and other factors justified deviating below the federal sentencing guidelines of 292-365 months and the 20-year sentence recommended by the probation department.

In a separate filing, Maxwell calculated that her crimes justified no more than 5-1/4 years in prison under recommended federal guidelines. Prosecutors are likely to reject that calculation, and the judge will decide who is right.

A spokesman for U.S. Attorney Damian Williams in Manhattan declined to comment.

Maxwell’s month-long trial was widely seen as a reckoning that Epstein – the globetrotting financier who killed himself in 2019 in a Manhattan jail cell at age 66 rather than face a sex trafficking trial of his own – never had.

It is also one of the highest-profile cases during the #MeToo movement, where hundreds of women have accused rich, powerful men of abuse.

Lawyers for Maxwell have maintained that their client, the daughter of late British media baron Robert Maxwell, was being scapegoated because Epstein was dead.

Maxwell has vowed to appeal the conviction.

In April, Nathan rejected Maxwell’s bid for an acquittal, but set aside guilty verdicts on two counts because they overlapped. That reduced Maxwell’s maximum possible sentence by 10 years. Nathan did not question the jury’s findings.

Maxwell was arrested in July 2020 and jailed since then, mainly in Brooklyn’s Metropolitan Detention Center.