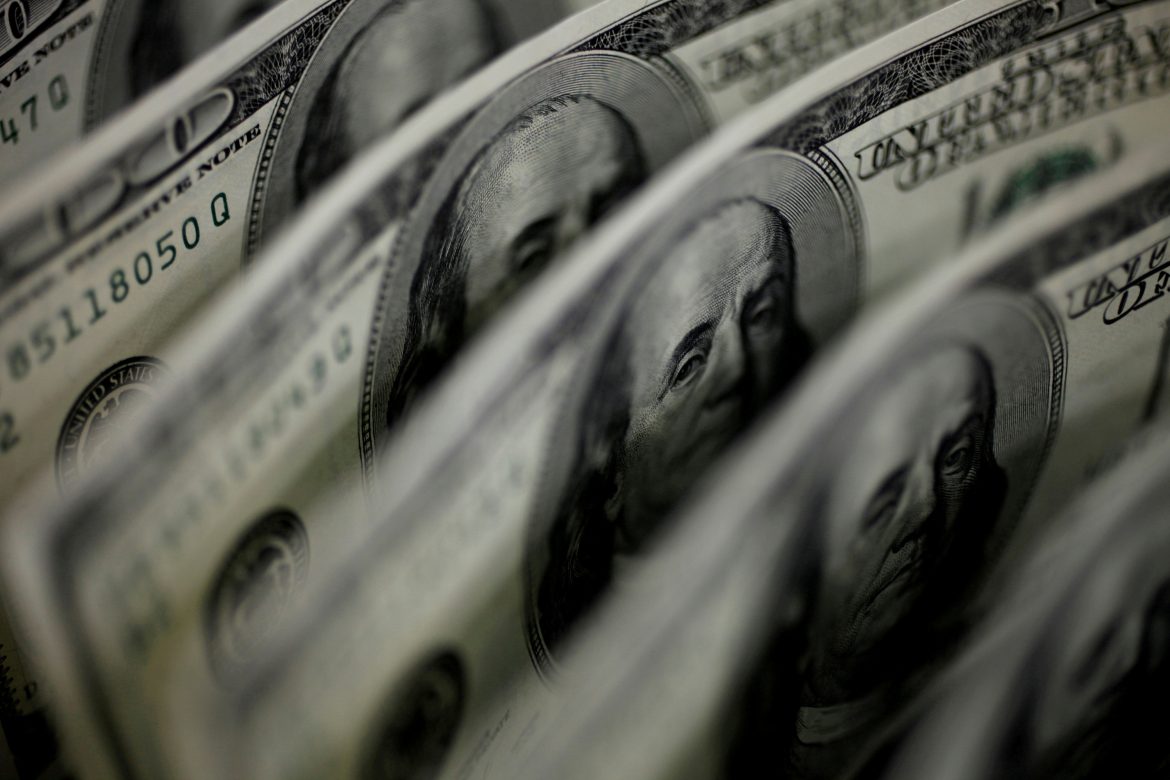 The May 2021 US job report was released today and indicated an increase of employment across the country but at a lower rate than was predicted or hoped for. Experts had predicted a growth of 671,000 jobs for May but the official data indicates that the number was a little less at 559,000 jobs. This translated into a decrease in unemployment rate from 6.1% in April 2021 to 5.8%.

The May job report marks the second underwhelming report in a row after the disastrous April jobs report. In April an abysmal 266,000 jobs were added to the economy when 1 million were expected. With May’s more substantial jump, some economists are expressing hope that the recovery from the COVID-19 pandemic will continue to gain speed month to month as the effects of the pandemic are slowly being curtailed. Some economists even predict that the unemployment rate will drop to at least 4.2% by the end of Summer 2021.

However, even with the increase in jobs from April to May, the US unemployment rate is still at the highest it’s been in years. This is due to multiple factors including the impact of the COVID-19 pandemic as well as the safety restrictions imposed in response, which saw millions of Americans being let go from their jobs. While these are major factors, they don’t explain why the economy has been much slower to rebound than was expected. Many believe the main reason for the dismal job market is because the government has incentivized people to stay out of the job market by extending the federal unemployment benefits.

As we emerge from the virus, our economy should be booming, but today's lackluster jobs report shows President Biden's policies have stalled our recovery.

Washington needs to stop paying people NOT to work.

Bidenomics is bad for America.

Both Press Secretary Jen Psaki and Secretary of the Treasury Janet Yellen struggled to answer questions regarding the unemployment benefits in the White House briefing following the release of the jobs report. Psaki said that the affect of the unemployment payments were a “difficult thing to analyze,” and that state governors had “every right” to end the benefits early in their state.

The jobs report also has impacts in other areas of the US economy. With a less than expected increase of jobs, it is likely that the Federal Reserve will hold off on increasing interest rates in the US. This is to protect the majority of Americans with debts who are struggling to make payments. With the unemployment rate still above 5% to many Americans who are both unemployed and in debt would be unable to keep up with payments if interest rates rose.

However, if the interest rates remain extremely low then the value of the dollar will see depreciation and inflation will grow. This is because of and exponentially compounded by the rapid increase of spending by the Federal Government over the past few months, the plans to further increase spending in the immediate future, and the injection of cash into the US economy by way of the Federal Reserve printing new money. In fact, this is already being seen as the dollar index fell .38% corresponding with the release of the May jobs report, which saw a rise in the valuations of foreign currencies like the Euro.