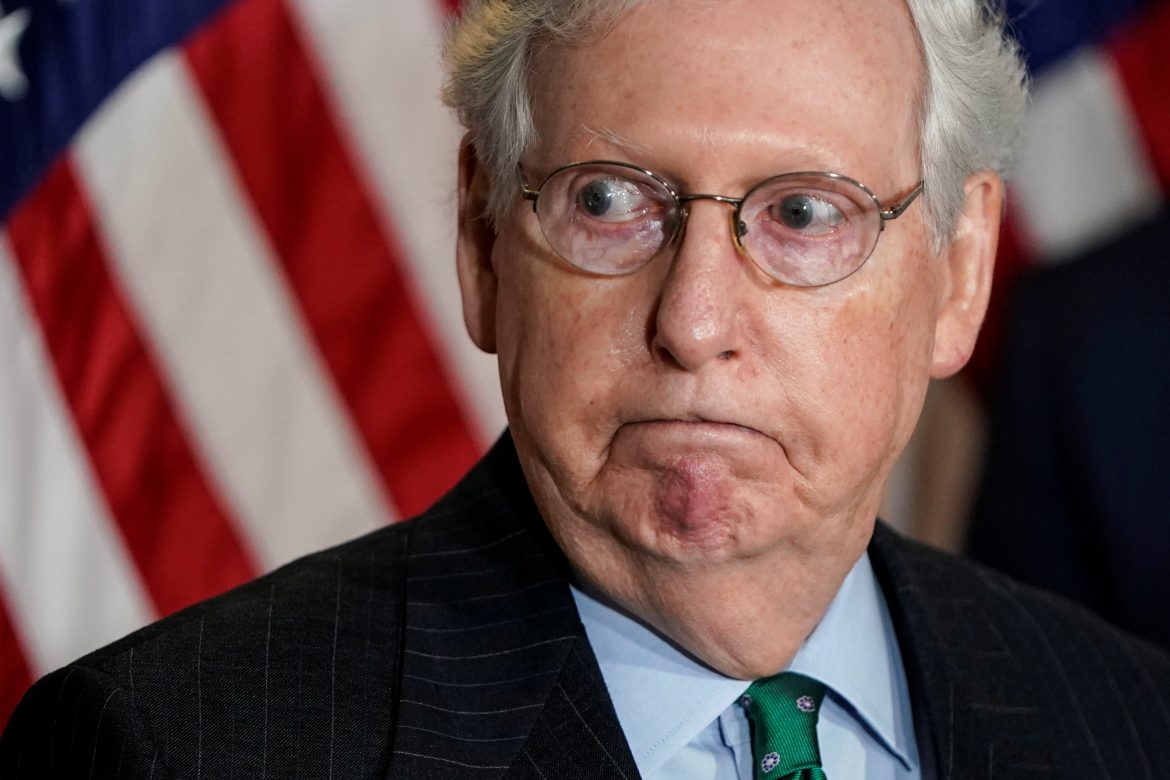 After the House of Representatives passed the COVID relief bill on December 29 which aims to provide $2,000 to Americans under a $75,000 yearly salary cap, it traveled directly to the Senate. The bill was brought up by Minority Leader Chuck Schumer, but was blocked by Majority Leader Mitch McConnell.

Later on that same day, McConnell presented a new bill that includes the $2,000 checks as well as two other provisions: the repealing of Section 230, the infamous bill that protects social media entities from liabilities, and the creation of a congressional committee dedicated to ensuring the safety and legitimacy of presidential elections.

Repealing Section 230 has been a contested topic for the National Defense Authorization Act, which President Trump recently vetoed because it did not include the removal of the Section. The House has already voted to override the veto, and McConnell is asking the Senate to do the same.

However, if passed, McConnell’s new proposal would connect both bills while granting two wishes that Trump has been asking from Congress.

The bill is expected to be put to a vote tonight.